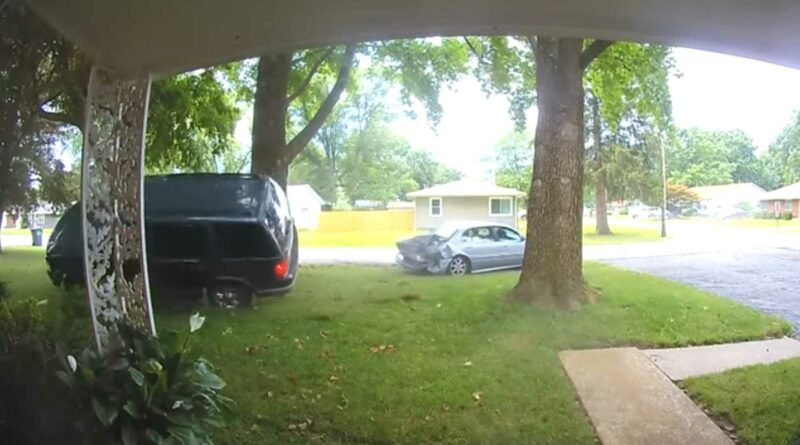 This video might lower your faith in humanity just a bit, but there are some good points worth mentioning. For starters, there were no injuries in this seemingly intentional crash. Additionally, while everyone does run away initially, the two occupants of the silver sedan returned and apologized to the homeowner. However, it’s the SUV driver who has some serious explaining to do.

If the date stamp on the video is accurate, the crash occurred in the late morning hours of June 30. KMOV4 News in St. Louis reports that the location was Cahokia Heights, Illinois, with a doorbell camera clearly capturing the entire incident. What looks like a silver Buick sedan slowly approaches an intersection across from the house with the camera. A blue Ford Explorer comes up behind, and it sounds like the driver guns the engine at the last second in a deliberate bid to ram the Buick.

Both vehicles end up in the front yard, with the Explorer nearly rolling over after hitting a tree and stopping just a few feet from the house. Things get even crazier at that point, as the Explorer driver jumps out and chases the man and woman who were in the Buick. A properly irate homeowner bursts from the house as this transpires, yelling as everyone runs away from the chaotic scene.

There is at least some explanation for the wild turn of events. The Buick driver was identified by Cahokia Heights police as Dominic Williams, according to KMOV News. He and his girlfriend returned to the scene and apologized to the homeowner, and allegedly told police the SUV driver was Daren Hand. Apparently, Hand is the ex-boyfriend of Willliams’ girlfriend so yeah, you can see where this is going. It seems Hand has some anger management issues and a very unhealthy way of dealing with it.

It will ultimately cost him more than just a trashed car. Police are looking for Hand and plan to charge him with criminal damage to property. Here’s hoping cooler heads prevail and everything works out, and for those who sometimes let their emotions get the better of them behind the wheel, let this clip be a warning. It’s 2021 and cameras are everywhere. If you act like an asshat behind the wheel, odds are it will be captured for everyone – including the authorities – to see. 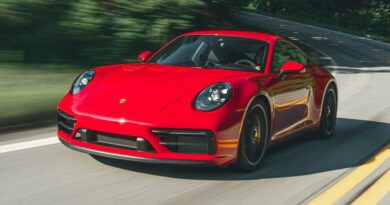 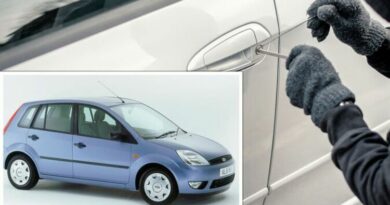 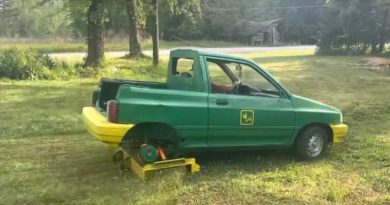