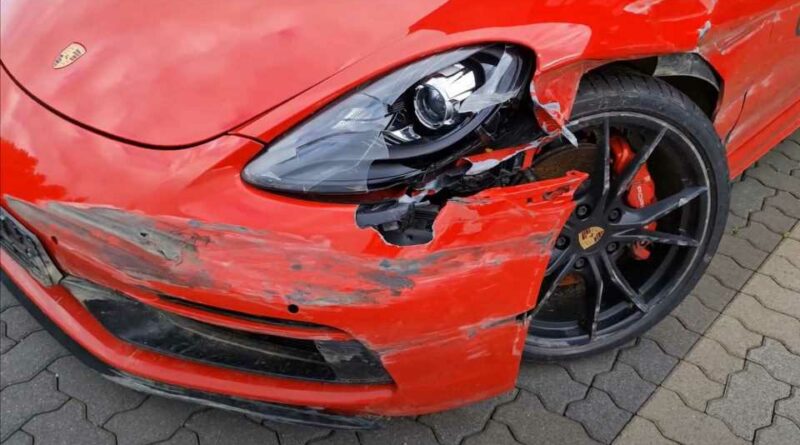 That won’t buff out.

Driving on a race track is quite a thrilling experience, but things do go wrong, and cars can crash. That’s what happened to one Porsche Cayman GTS at the Nürburgring, which has racked up quite the expensive repair bill thanks to the unforgiving course. The damage doesn’t look that bad from the outside, but there’s substantial damage underneath the sheet metal that is sending the coupe to its untimely demise.

The repair bill totals nearly six figures at €97,841.36 ($114,837.87 at today’s exchange rates), which comes from a new Misha Charoudin YouTube video. That’s more than the value of the car, and more than its purchase price new two years ago, which means the car is totaled and headed for the scrapyard. Of the nearly €100k, €65,000 is just for the parts, with another €32,000 needed for labor. Then you have to add taxes, and it all compounds to an expensive repair. Ouch. 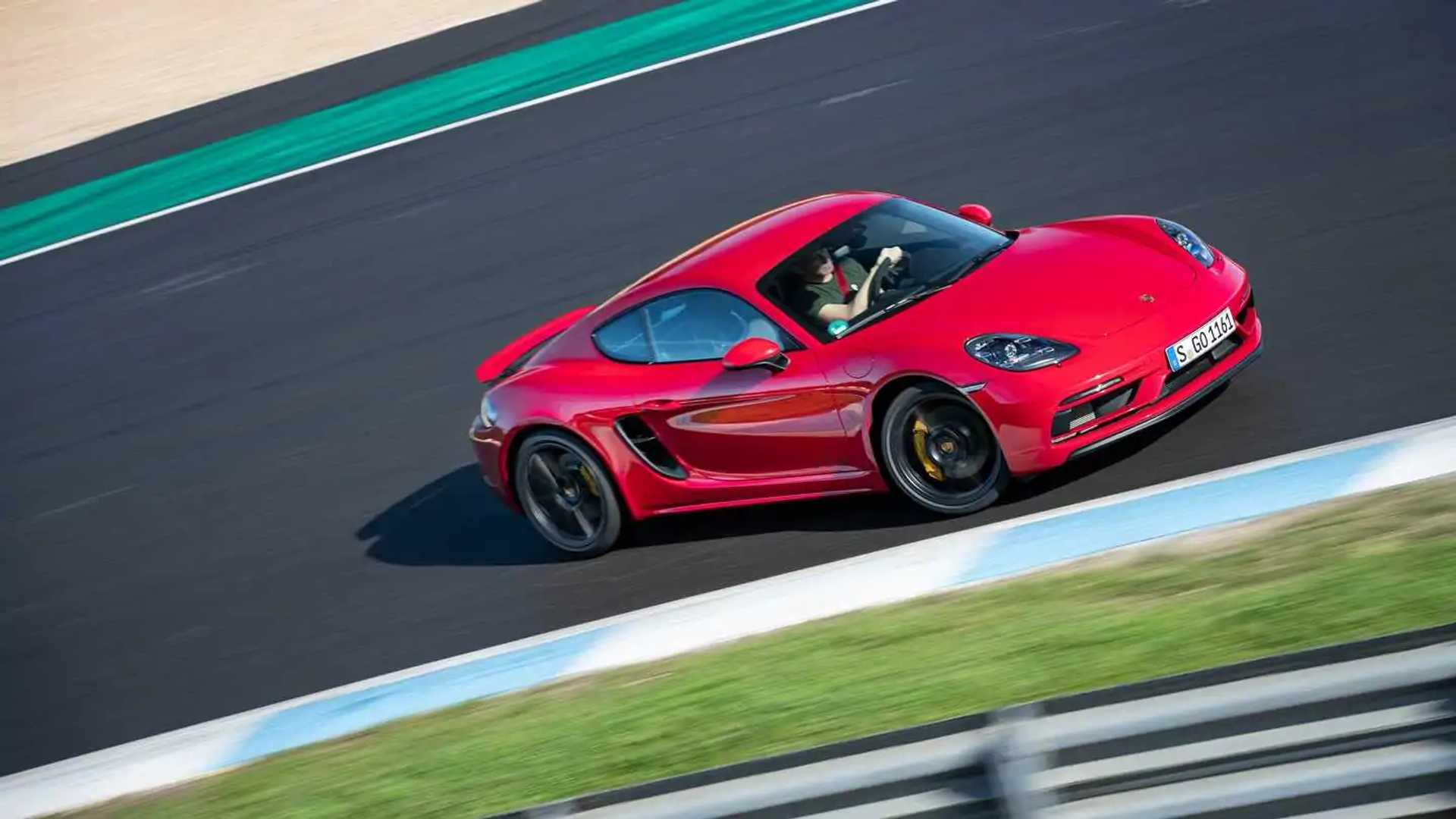 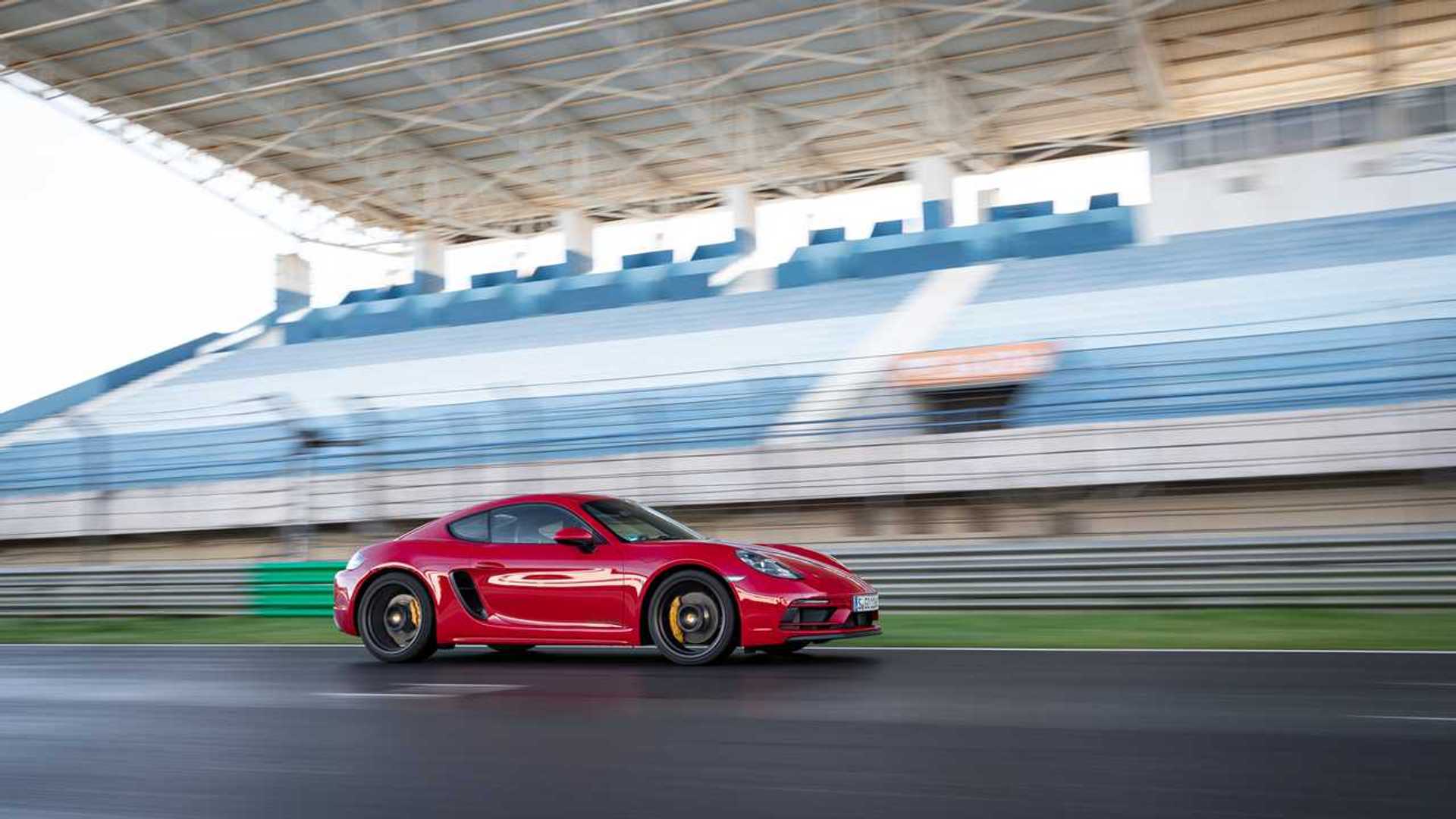 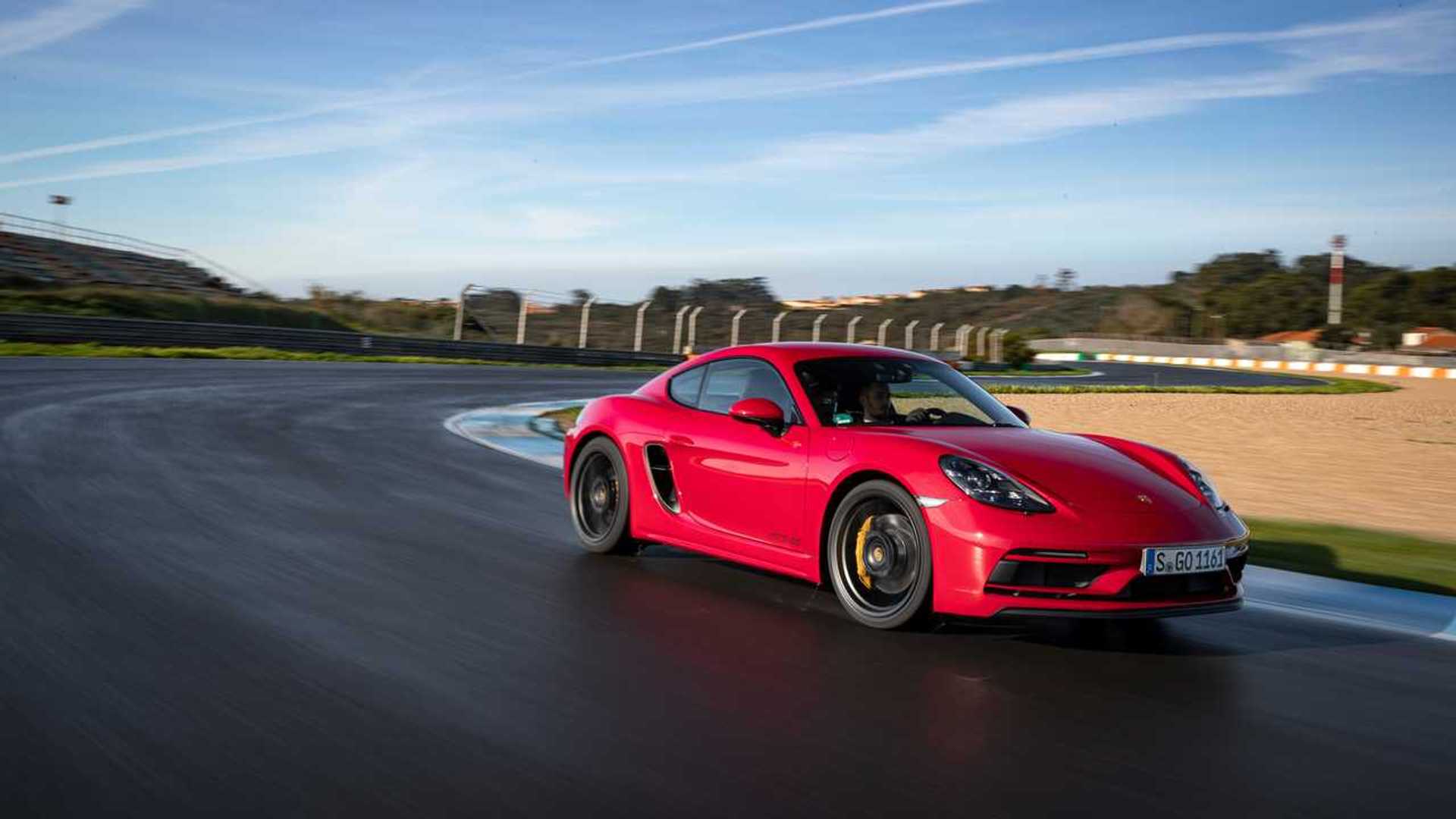 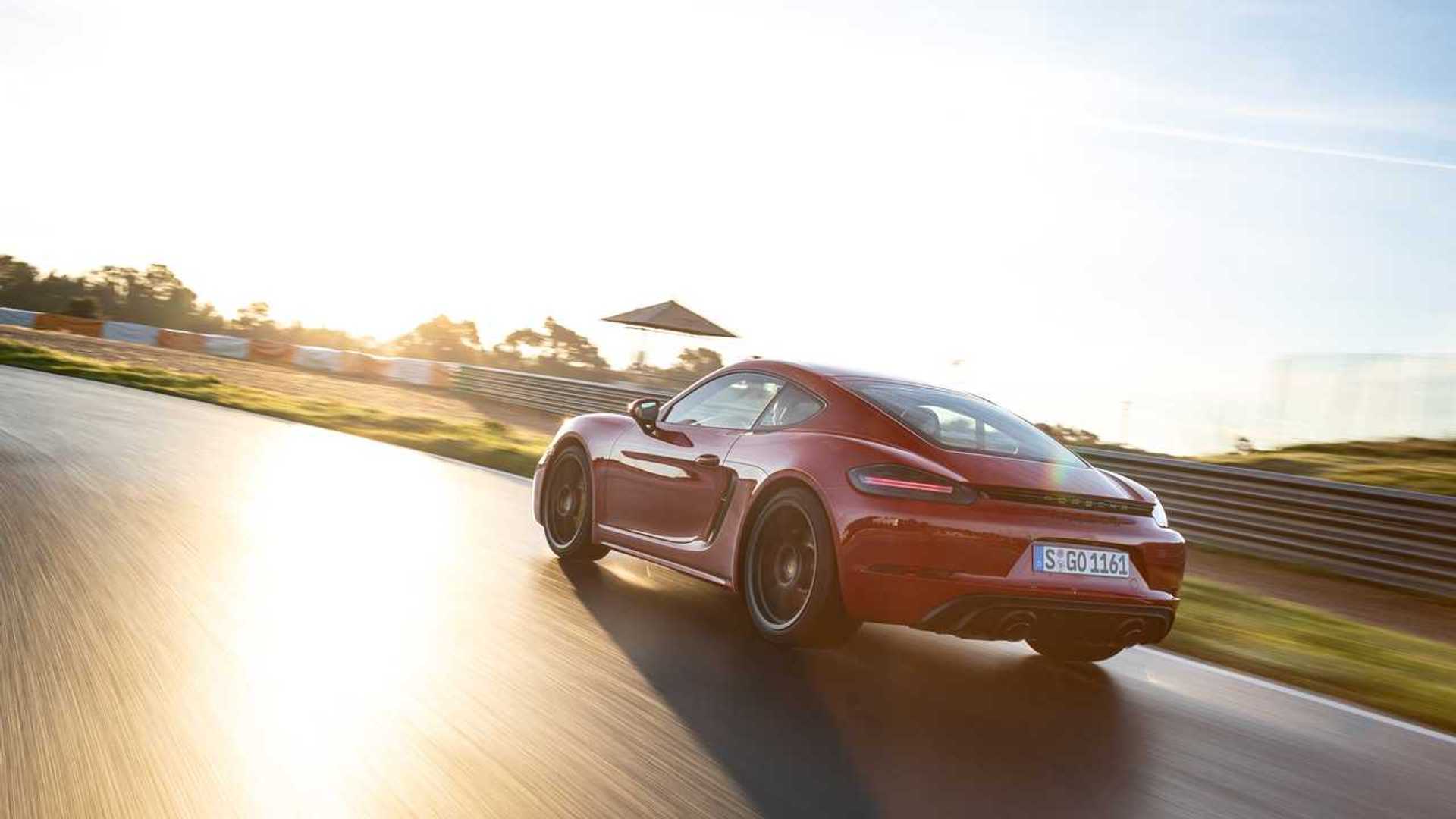 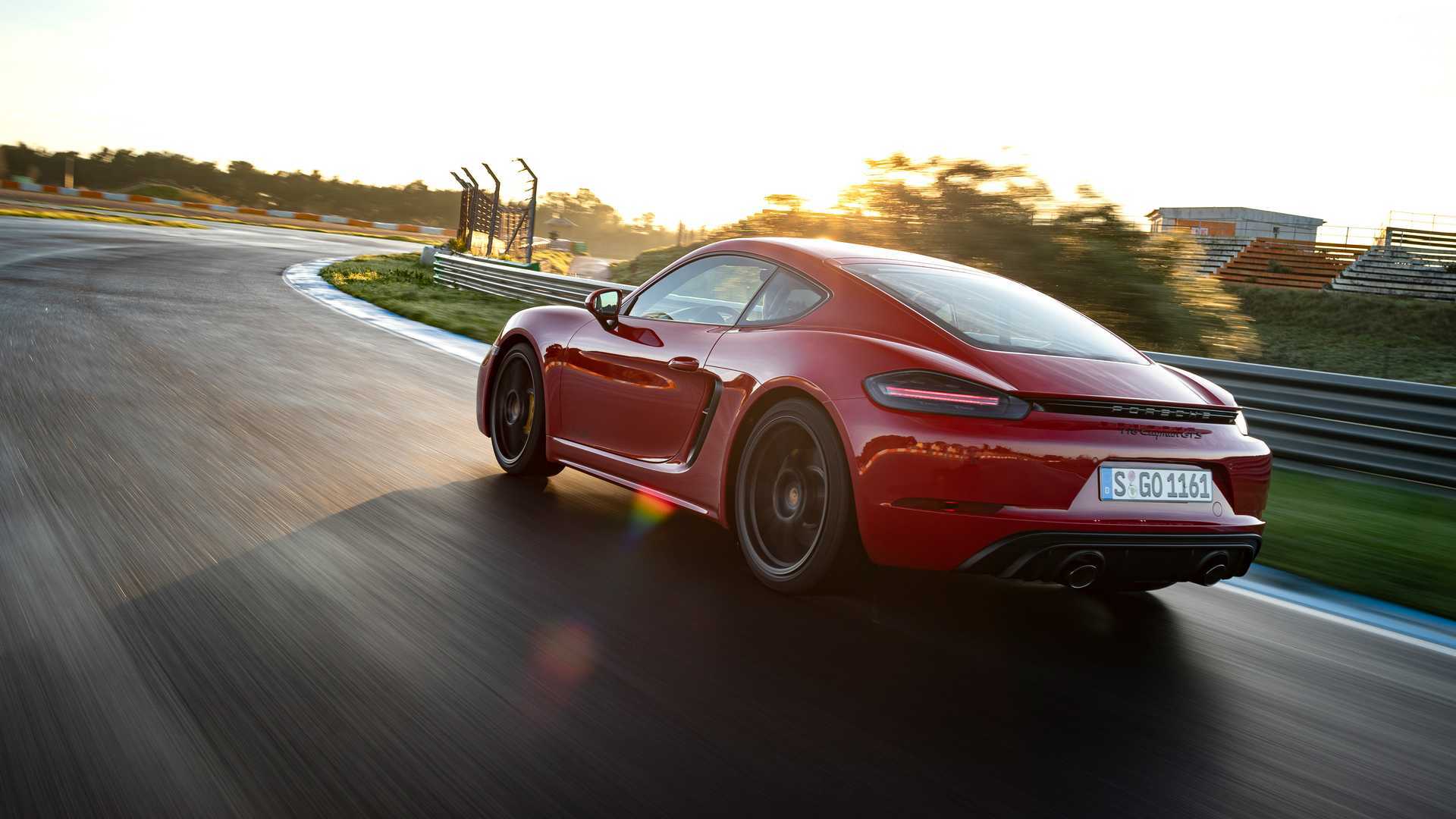 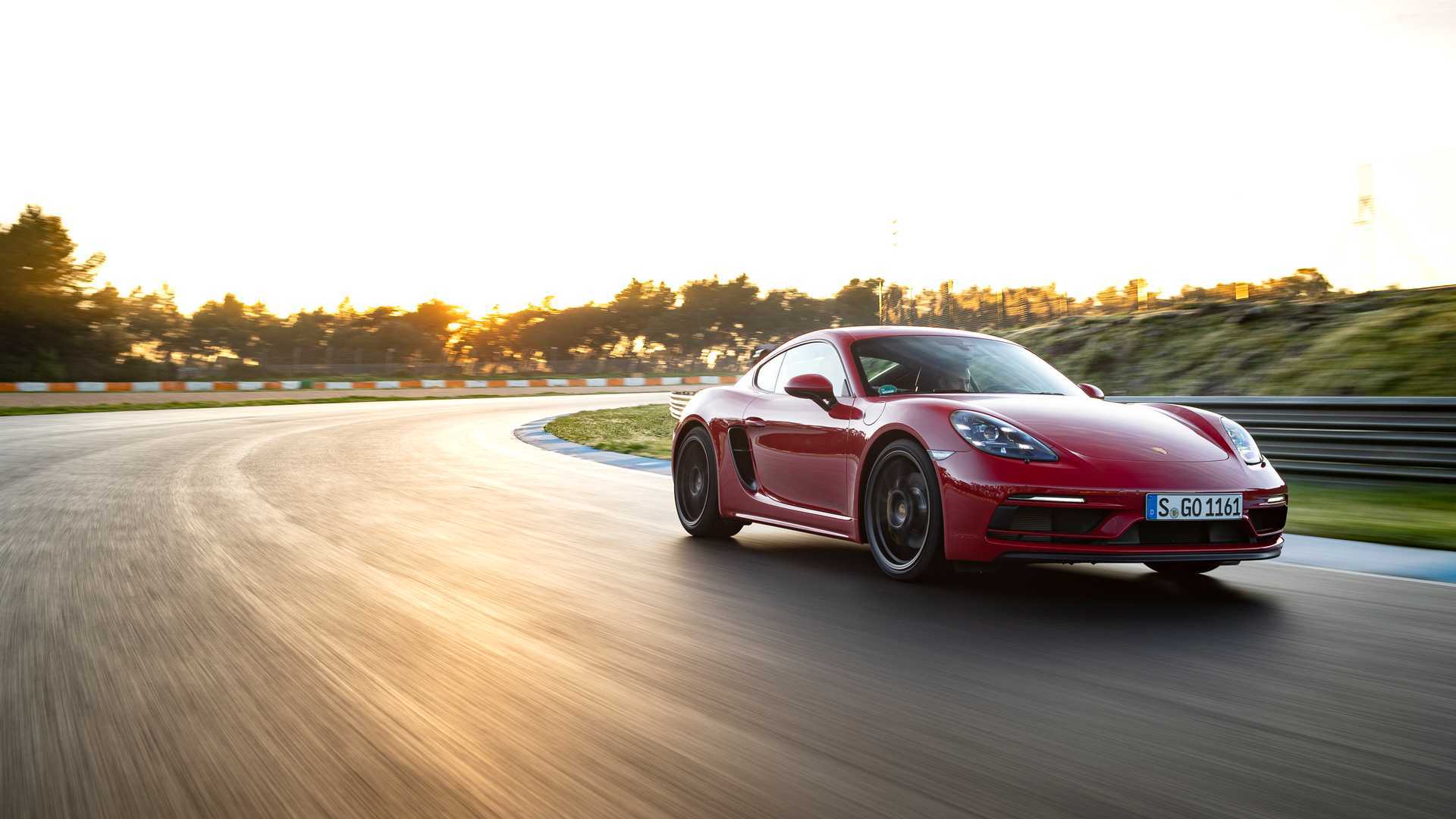 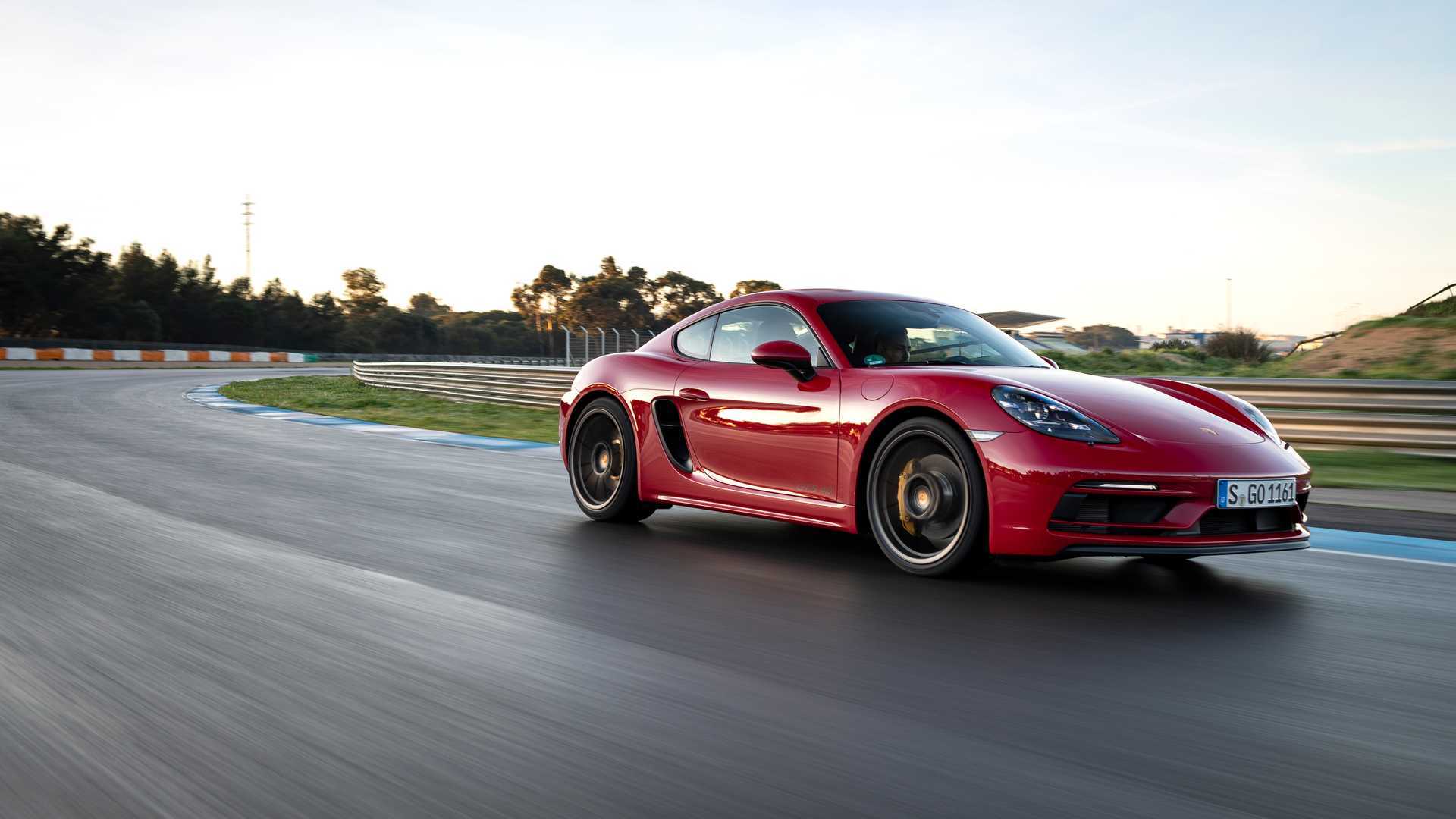 The pricey Porsche parts include €25,000 for the front crash structure, which was bent in four places. There was also considerable front and rear suspension damage. The car took the brunt of the impact on the front wheel and fender, though the front headlight – a €1,000 part on its own – and bumper were heavily damaged. The car jumped over a curb and damaged the exhaust system and rear diffuser. The rear fender also sustained damage, along with significant scratches on the door.

Surprisingly, the car’s airbags didn’t deploy, likely due to the angle of the crash, which avoided a direct hit to the front. Plus, the car did hit a safer barrier that helped absorb the impact. The repair bill would have been even more if they’d deployed and tarnished the interior. The damage may look cosmetic, though the impact at around 124 miles per hour (200 kilometers per hour) caused many vital parts to break.

‘Avoid!’ Drivers warned of the UK’s most dangerous roads this summer – full list 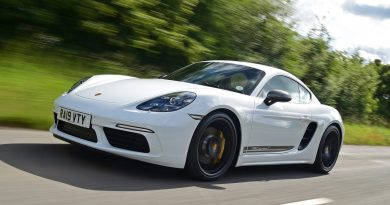 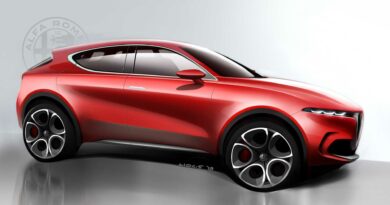