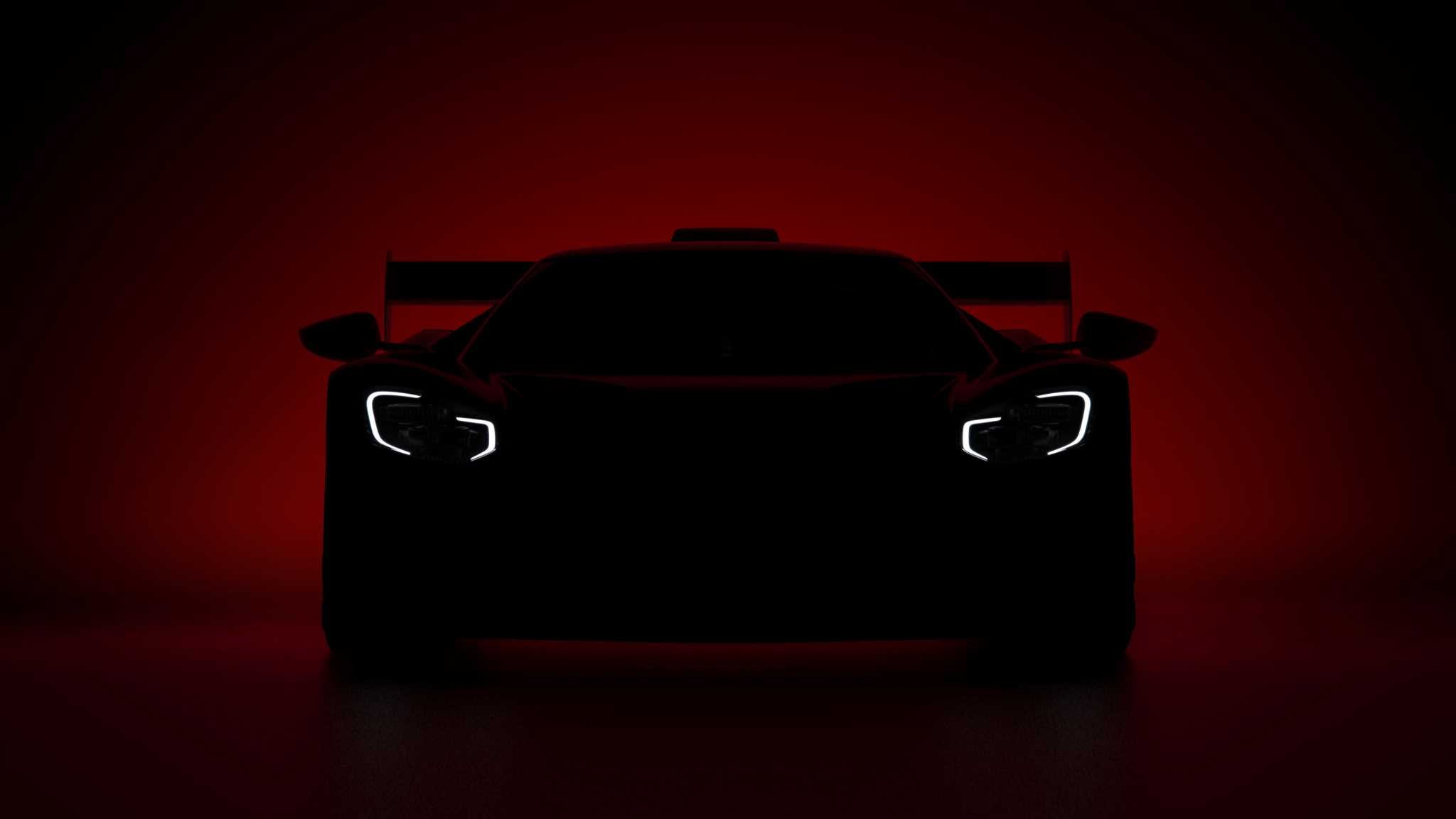 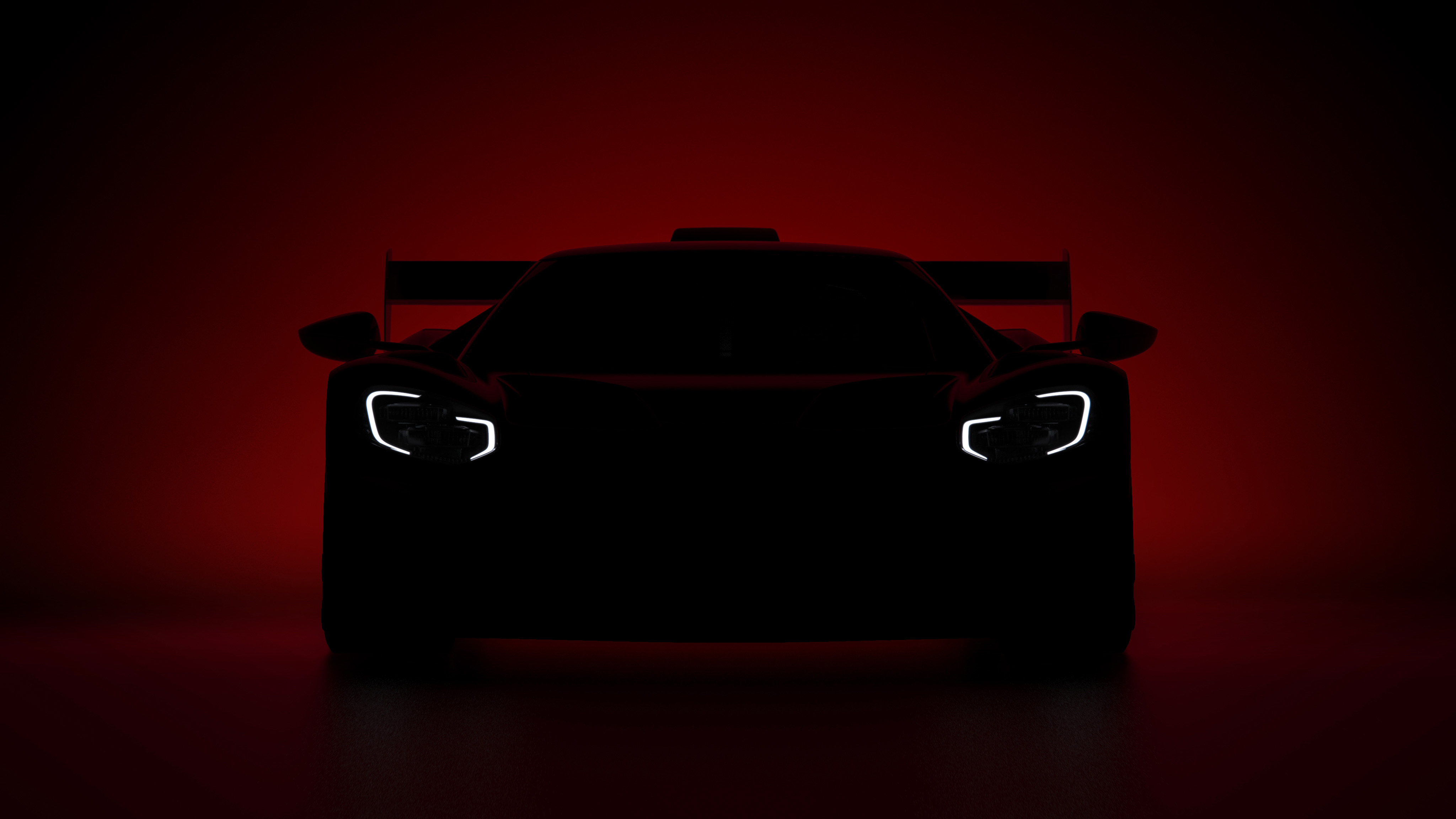 Ford today released a red-tinged teaser image of its white-hot GT supercar ahead of a Fourth of July announcement sure to get the blood running for fans of the Blue Oval. Granted, the “exciting news” is due to be delivered at the United Kingdom’s famed Goodwood Festival of Speed and the GT is technically a Canadian product, but why split hairs over national pride when there’s a bigger question afoot: What, exactly, is this announcement going to be?

The image is a teaser in the most tantalizing sense. We can see the car’s silhouette from the front, but two things are worth noting that differentiate it from the current generation’s shape: The first is the air scoop above the cockpit presumably intended to enhance engine cooling. The second is the giant spoiler aft of the cabin. All signs seem to suggest that if this is intended for road use, it would be an even higher-performance variant for owners who believe the Carbon Series was, y’know, fine. Best-case scenario, you’re looking at a top-end, track-focused Ford GT that you will never be able to drive or afford because it’s already been claimed (and because you’re not on Ford’s approved list of buyers for the supercar). Worst-case scenario … is about the same, actually.

Another possibility is that the announcement regards its racing program, which had a lackluster outing recently in its most visible test at the famed 24 Hours of Le Mans. Which will it be? Check back here after Independence Day to find out. 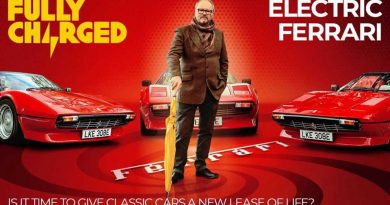 Is This 500 HP EV-Converted Ferrari 308 GTS Ruined Or Improved? 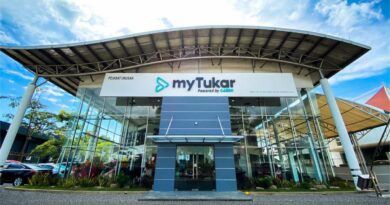 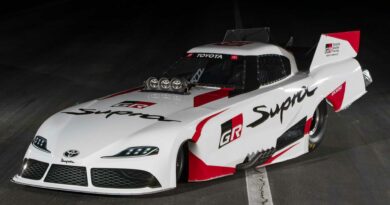