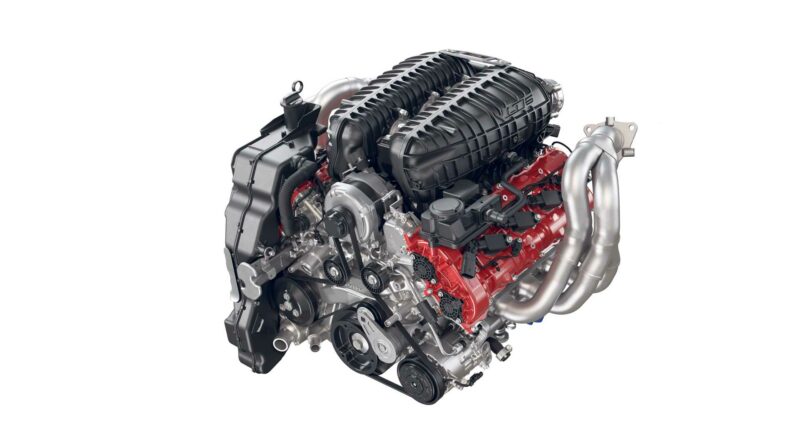 The brand-new Chevy LT6 V8 engine is in a league all its own. In fact, the new LT6 doesn’t share a single part with any of Chevy’s other V8 engines making it an anomaly in the GM lineup. GM’s V8s have a rich history of calculated parts sharing as it allows the brand to amortize development costs and perfect long-standing designs. When it came to the Corvette C8 Z06’s LT6 V8, however, nothing in the current lineup was good enough.

For starters let’s establish the fact that we love all of Chevy’s LT and LS V8 engines that have been a staple in the enthusiast community for decades. These reliable, compact, and powerful engines found their way into the engine bays of some of GM’s greatest products spanning from Trucks to sports sedans. When Chevy unveiled the new mid-engine C8 Corvette many enthusiasts hoped for high revving V8 for the track-focused Z06 model and boy did Chevy deliver.

The LT6 V8 engine is a dual-overhead-cam 5.5-liter naturally aspirated V8 engine that produces 670 horsepower (500 Kilowatts) and 460 lb-ft (624 Newton Meters) of torque. This powerful flat-plane-crank V8 revs to 8,600rpm which is worthy of an exotic supercar. This incredible engine was born on the racetrack thanks to extensive testing powering the Corvette C8.R racecar.

To achieve this supercar shaming level of performance Chevy threw out its traditional playbook and got to work on a clean sheet engine design. The result is one of the most impressive naturally aspirated V8 engines ever built. The C8 Corvette Z06 continues the Vette’s tradition of offering supercar levels of performance in a more affordable package. This time, however, the new C8 Z06 promises to be categorically better than almost any of its rivals from Europe. 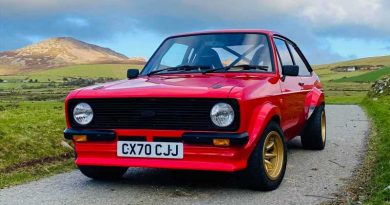 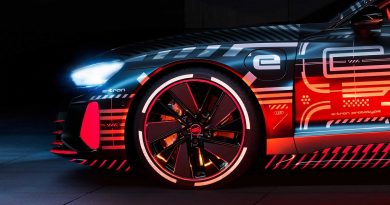 Audi Reveals e-tron GT Prototype, Shows Factory Where It Will Be Built