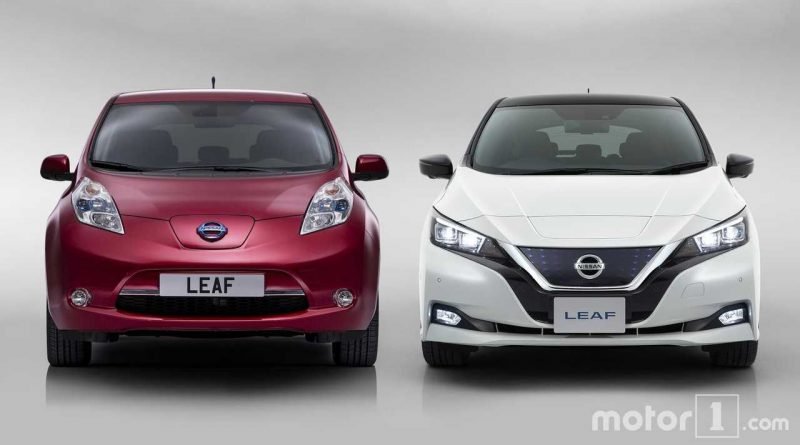 The problem affects LEAF units produced from 2011 up to 2019. How many? Nissan does not tell us that.

If you live in a place with severe winter periods and regular use of road salt, you should always check your car body for corrosion problems. If you happen to have a Nissan Leaf, that is more than mere precaution. The electric hatchback is now facing a service campaign due to the bonding plates of its battery pack.

Nissan has detected – and since corrected – an issue with these parts. Some of them are less resistant to corrosion than the Japanese manufacturer planned them to be. This is why the company is now proposing to replace the defective bonding plates at no cost.

Considering the bulletin mentions cars from 2011 until 2019 may be affected, almost all units ever produced could be involved. The Leaf had its world premiere in 2010.

Nissan did not say how many cars may present the problem. And, since this is not a recall, it may never disclose the info.

The fact is that heavy road salt makes it worse, but it may take many years for vehicles not subject to severe corrosion risks to present it. Such as Leaf units used close to the sea.

If you have a Leaf in your parking spot, old or new, we’d strongly advise you to get it checked before something more serious happens to the most expensive part of your car. You will not lose anything apart from some minutes for the replacement of eventual defective parts your Leaf may have.

The tip about the P9312 service campaign came from Ken Bokor, from the EV Revolution YouTube channel. He himself received a letter from Nissan Canada informing about the problem. And he promised to tell us about any new info regarding the problem.

Are you a Leaf owner? Do as Bokor did and tell us all you can on the comments below. More than that, take good care of yourself and of your car. Be safe!

Thanks for the tip, Ken! 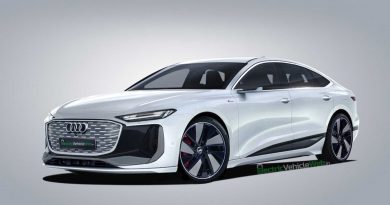 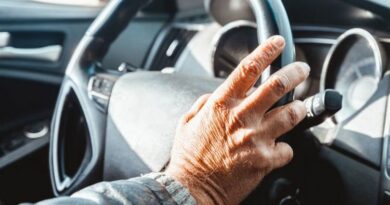 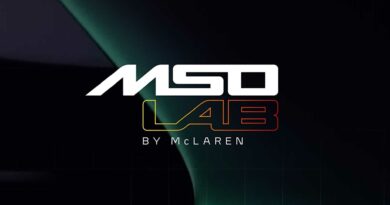