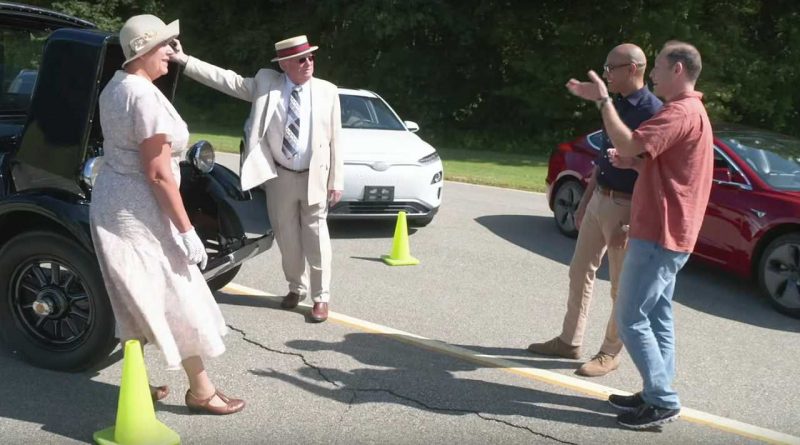 If you don’t know how EVs differ from ICE cars, then this video is a great start

In case you might be thinking of switching form gasoline or diesel power to something electric for your next car, but you don’t exactly know what’s different, then read on. If you are EV savvy and/or already own an electric car, you’ll probably be familiar with most of the points being made.

Consumer Reports recently posted a video detailing the differences between electric cars and ones that run on internal combustion. It mostly focuses on how EVs are better and what to expect when switching from a conventional car to one that’s electric, but it also points out things like the higher acquisition cost, as well as the fact that battery capacity goes down in time and through use.

To really put things into perspective, the video begins by showing off an EV built in 1919 – it looks like a Detroit Electric model, but since it’s not mentioned, we can’t be sure. It is shown in the video just to point out that EVs aren’t that new, but that the prevalence of internal combustion engined cars kept them from becoming popular for the better part of a century.

It also proves just how much EVs progressed since then, as that old car had a top speed of around 20 mph and tiller steering; it wasn’t so much a car, as it was a mobile tea lounge on wheels, unlike today’s EVs which are faster than their internal combustion-engined counterparts. 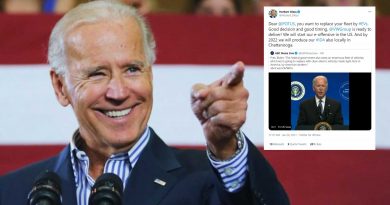 Who Will Supply EVs For The U.S. Government? Volkswagen Volunteers 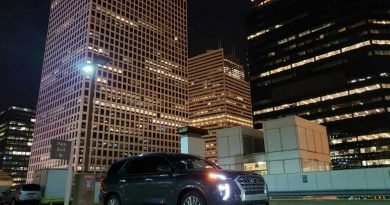 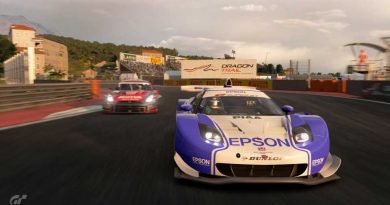