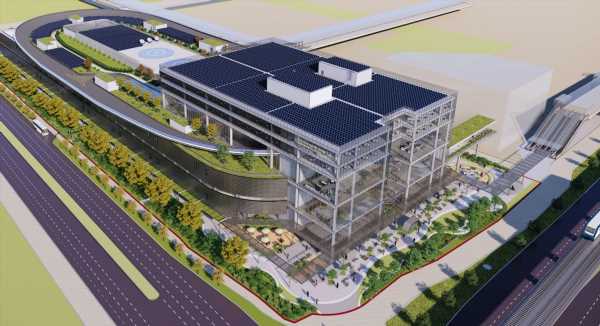 Hyundai has begun construction of its new innovation centre in Singapore, which will act both as an open innovation lab for the company’s future mobility research and development as well a manufacturing plant for electric vehicles (EVs).

The Hyundai Motor Group Innovation Centre (HMGICS) will be located at the Jurong Innovation District (JID) and will be operational by end-2022. The automaker said it plans to assemble 30,000 vehicles a year by 2025 at the small scale EV production facility that is located on site.

Customers will be able to watch their vehicle being built at HMGICS, and once the car is ready for delivery, it will be transferred to a 620 metre-long Sky Track, where they will be able to take the car for a test drive. The Sky Track will sit atop a seven-story innovation lab, and the 28,000 sq metre facility will also feature a landing port for Urban Air Mobility (UAM) as well as solar panels providing the site with clean renewable energy. Previously, it was reported that the company would build models under its Ioniq sub-brand at the facility, with the first EV model to be built there being a compact crossover called the Ioniq 3, which is a new model that has previously not been mentioned but follows on the company’s new naming convention of designating all Ioniq SUV models with odd numbers and its sedans with even numbers.

Construction of the facility – which is being built at a cost of S$400 million (RM1.22 billion) – was supposed to have begun in May, but was delayed to this month due to the Covid-19 pandemic. 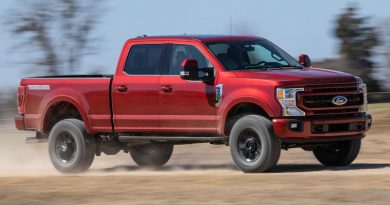 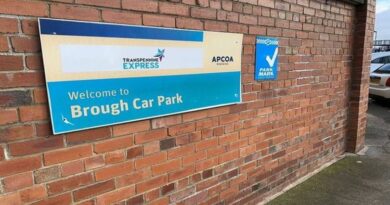 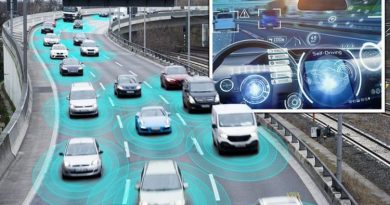