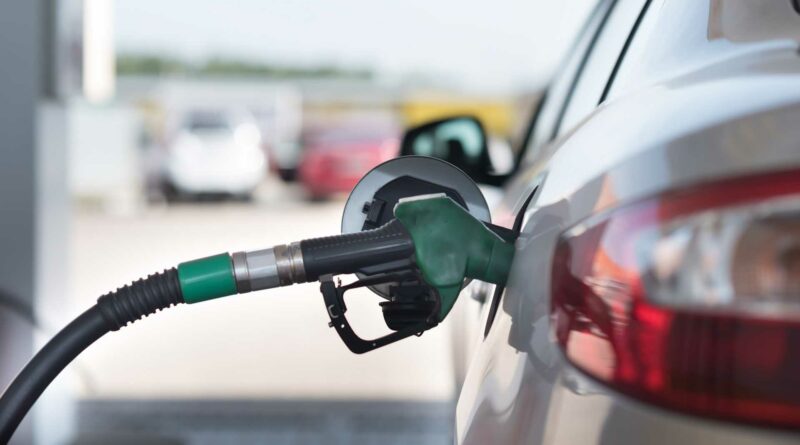 The United States has long been the world’s top petroleum-consuming country, and not by a small margin either. In 2020, the US consumed an average of 18.1 million barrels of petroleum per day, far ahead of second-place China at approximately 14.2 million barrels. However, the US produced 18.6 million barrels per day in 2020 – 500,000 more barrels than it consumed. That hasn’t happened in at least 70 years.

Statistics from the US Energy Information Administration (EIA) dating back to 1950 show petroleum production and consumption for the US through the decades. Barring a few notable dips through the 1970s, early 1980s, and the back half of the 2000s, consumption steadily rises with an absolute peak of 20.8 million barrels in 2005. That record was nearly beaten in 2019 at 20.54 million barrels, but between those two consumption peaks, US-based production skyrocketed.

2020 with its COVID restrictions saw a significant drop in consumption, but with production still at record levels, the US finally achieved energy independence by producing more petroleum than it used. According to an article from Axios, the trend should continue for 2021, though full data isn’t available. The EIA has information through November 2021, which shows production at similar levels with forecasts to rise in 2022. However, the EIA also shows consumption rising, so it will still be a close call going forward.

Shale oil is the driving force behind US production. Horizontal drilling and the controversial practice of hydraulic fracturing (fracking) opened up new reserves that were previously unreachable, leading to a US oil boom that began in the late 2000s. In 2008, production was at 7.78 million barrels  – the lowest level since 1958. Just 11 years later, US petroleum production hit an all-time high at 19.27 million barrels per day. 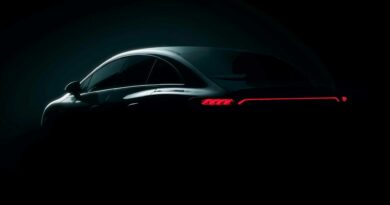 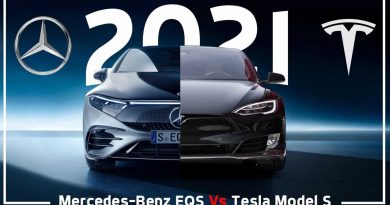 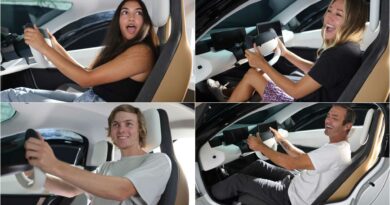