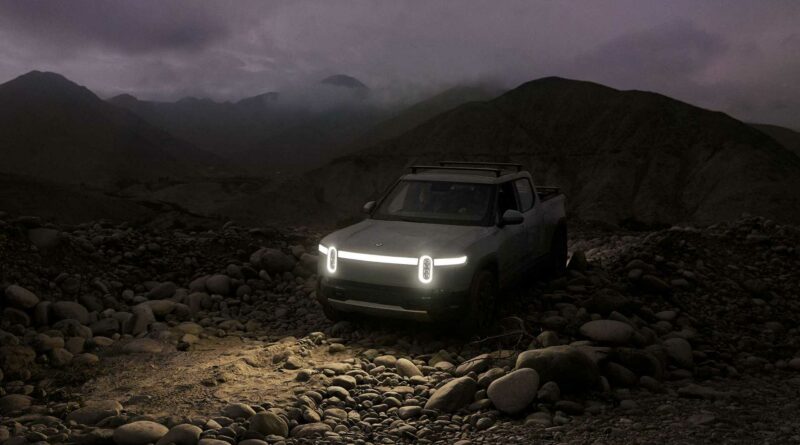 Looks like folks on the Rivian owners forum were right about the delay.

Rivian was supposed to begin deliveries of its highly-anticipated R1T electric truck in June, but we heard rumors that the manufacturer had pushed back deliveries by one month. Now this has been confirmed by Rivian on its official site, along with additional information about options; we don’t yet know if the delay will affect the R1S SUV too, which is scheduled to delivered come August.

On the official page, Rivian says that

Launch Edition deliveries are now planned to start in July and be completed in spring 2022. All R1T and R1S Launch Edition preorder holders will hear from their Guide by the end of November with their expected delivery timing.

The manufacturer has also chanced a few things in the vehicle configurator for both the R1S and R1T. One update is regarding the Off-Road Upgrade (that adds underbody shield, tow hooks up front and an on-board air compressor), which is now optional for Launch Editiona nd Adventure Package preorder holders. This pack is no longer included as standard, although the air compressor still is.

Rivian’s first gear catalog is also live, and it’s called the Rivian Adventure Gear collection. The automaker points out that you can

Camp in our Rooftop Tent. Haul bikes, boards and kayaks with our Cargo Crossbars. Add functionality to your R1T with our Gear Tunnel Shuttle. And wake up charged at home with the Rivian Wall Charger. Once you make your selections, most items can be rolled into your vehicle’s financing, so getting them is seamless.

And for the people who want to pre-order the Camp Kitchen option (that’s basically a fully-featured pull-out kitchen that comes out of the side of the vehicle; it’s not been very popular, though), Rivian is now also giving you the Snow Peak Kitchen Set, which is comprised of 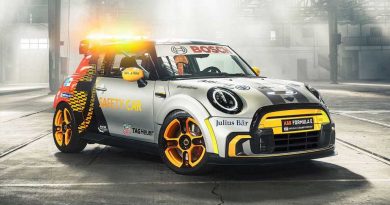 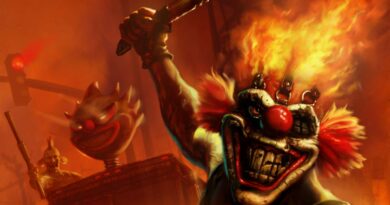 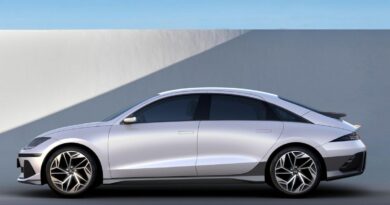