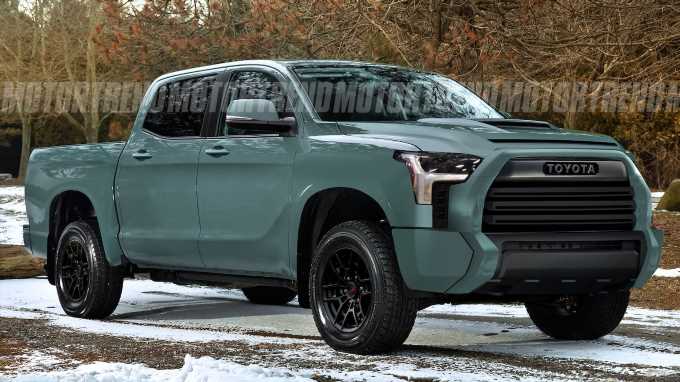 A few years ago, the idea of an electric pickup truck seemed … unimaginable. Trucks are meant to haul, tow, and play in remote places where electric car chargers are hardly found. Fast forward to today, and we’re seeing a wave of electric trucks that will hit the market soon from names familiar (Ford with its F-150 and the return of the Hummer) and new (Tesla with its Cybertruck and Rivian with the R1T). Toyota is the latest big-name automaker to confirm plans to bring an electric truck to market, whether it’s in the form of a Tundra, Tacoma or both.

Using the stage at the Shanghai auto show, Toyota said it will bring hybrid and battery-electric powertrains to its truck lineup. It stopped short of indicating which specific nameplates will have an electric variant, and this is the first time we’ve heard the automaker speak about electrifying its trucks.

Both Chevrolet and Ford have confirmed that they are working on electric versions of the Silverado and F-150, respectively, so the idea of a full-size electric Toyota Tundra makes sense. Toyota’s full-size truck is about to enter its third generation, and it shouldn’t surprise us if the new pickup is equipped with some kind of electrification. The Rivian R1T, another full-size electric truck, should be arriving in the next few months, and the Tesla Cybertruck will be here one day—it may be scheduled to go on sale this year, but that is likely optimistic. The GMC Hummer EV pickup will arrive for 2022.

The Toyota Tacoma will also get a new generation soon, and electrification is surely part of its future. It remains to be seen whether the Taco will get a hybrid or all-electric powertrain (or both), but it will be one of the first midsize trucks in the U.S. to get some kind of electrification. Rumor has it that the next-get Tacoma will share its platform with the Tundra, so we could see both trucks getting battery electric and hybrid powertrains.

Toyota also said that it plans to bring 15 new all-electric vehicles by 2025, so an electric pickup truck could be here by then. Until we get closer to that date, though, for now we have only the vague promise that an electric truck from Toyota is coming. 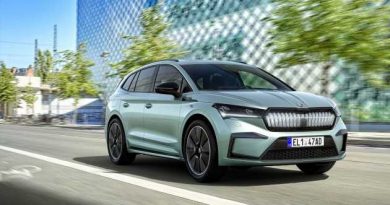 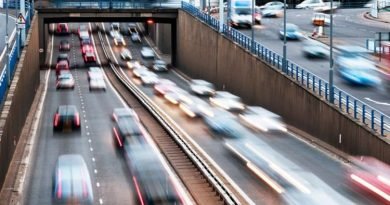 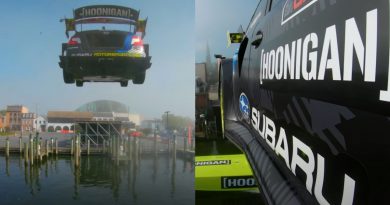 Gymkhana 2020 Is Here And The Jumps Are Spectacular