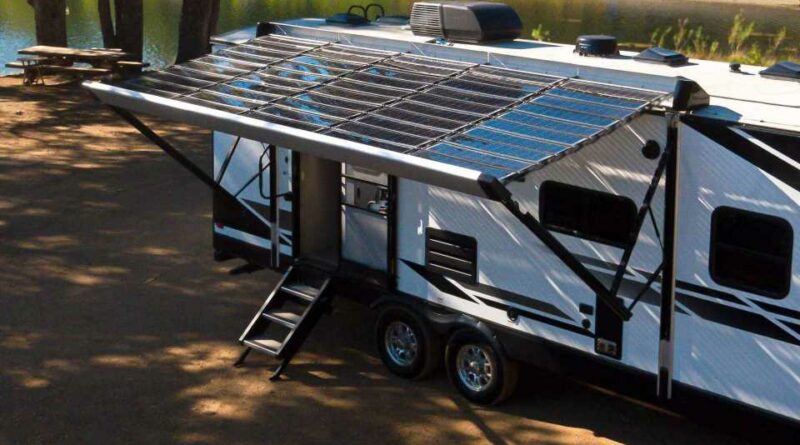 Solar panels are common items on many modern motorhomes and camping trailers. That holds especially true for vacationers that favor off-grid adventure, but balancing power usage without a shore hookup can present some challenges. A new company called Xponent Power offers an innovative solution in the form of a retractable awning that’s made entirely of solar panels.

It’s called the Xpanse, and it’s capable of generating over 1,000 watts of electricity. The rigid panels collapse in true awning style, retracting into a base for easy transport then deploying once the vehicle is on-site. It’s 15 feet long, and when deployed, the panels reach out seven feet to provide plenty of shade underneath. The design is universal, meaning it should fit on most camping trailers or motorhomes with a roof long enough to hold the base. It also means you could mount two on either side for over 2,000 watts of power, and since the awning doesn’t take much space on the roof, it works with existing solar panels. 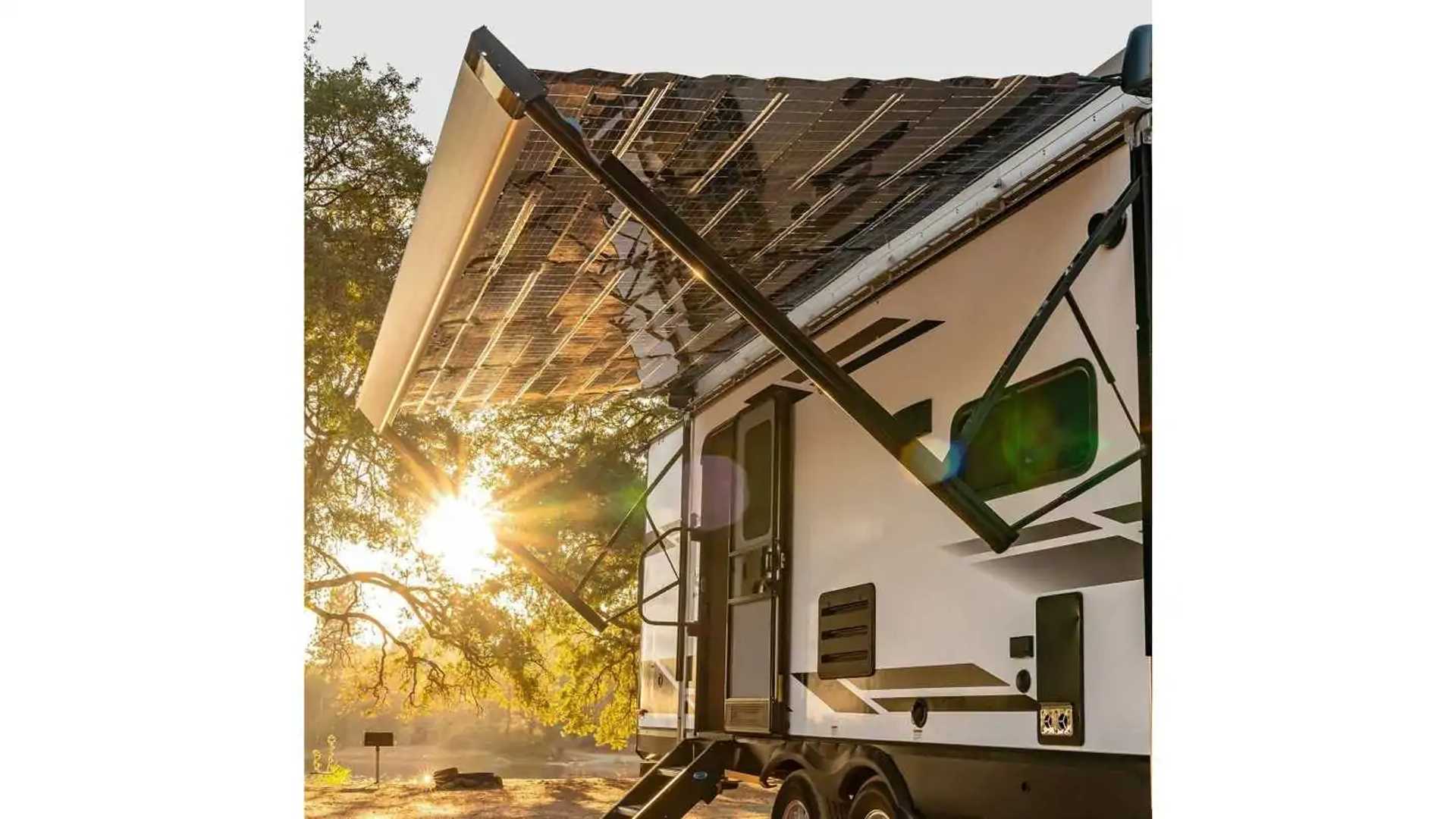 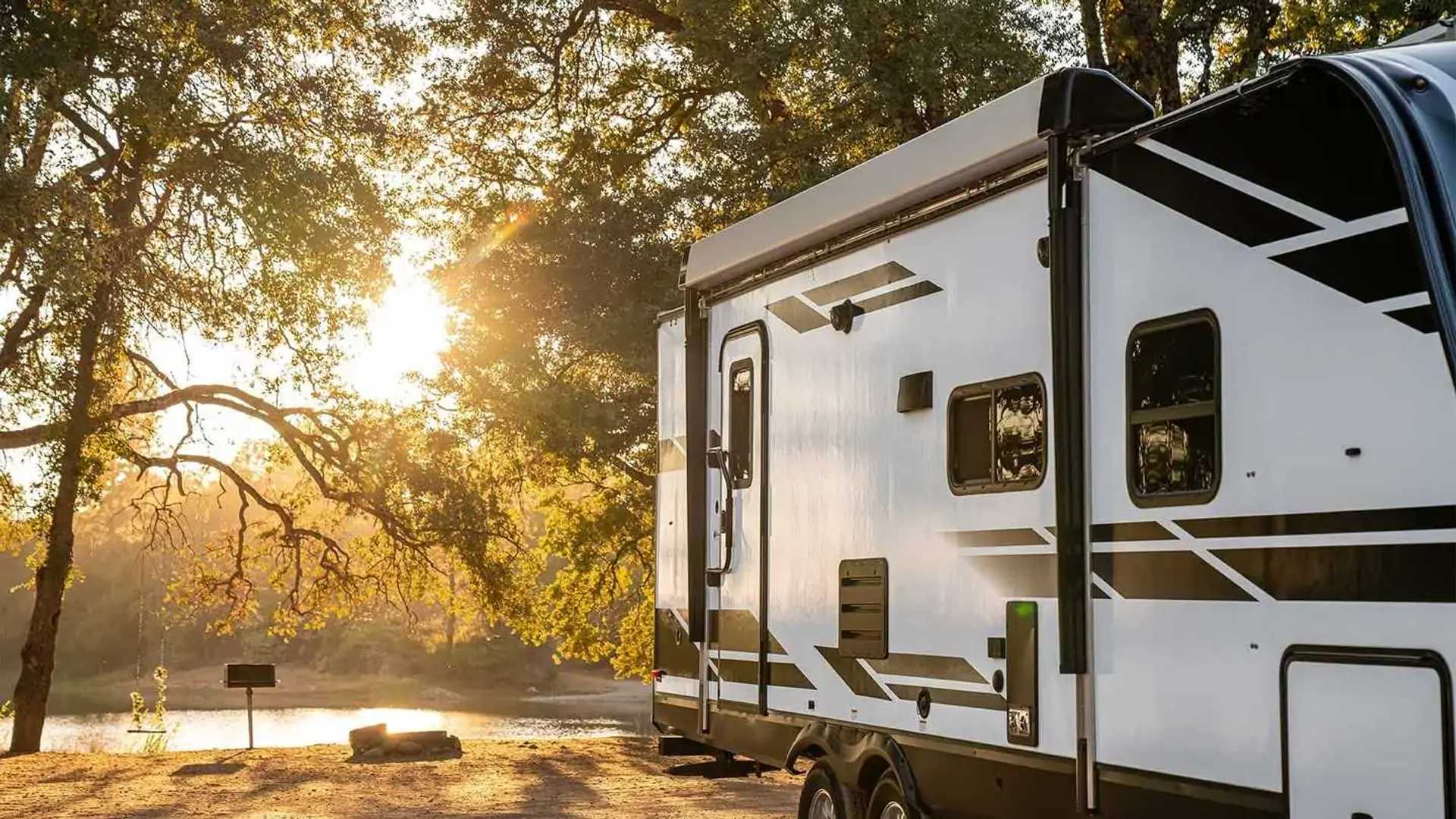 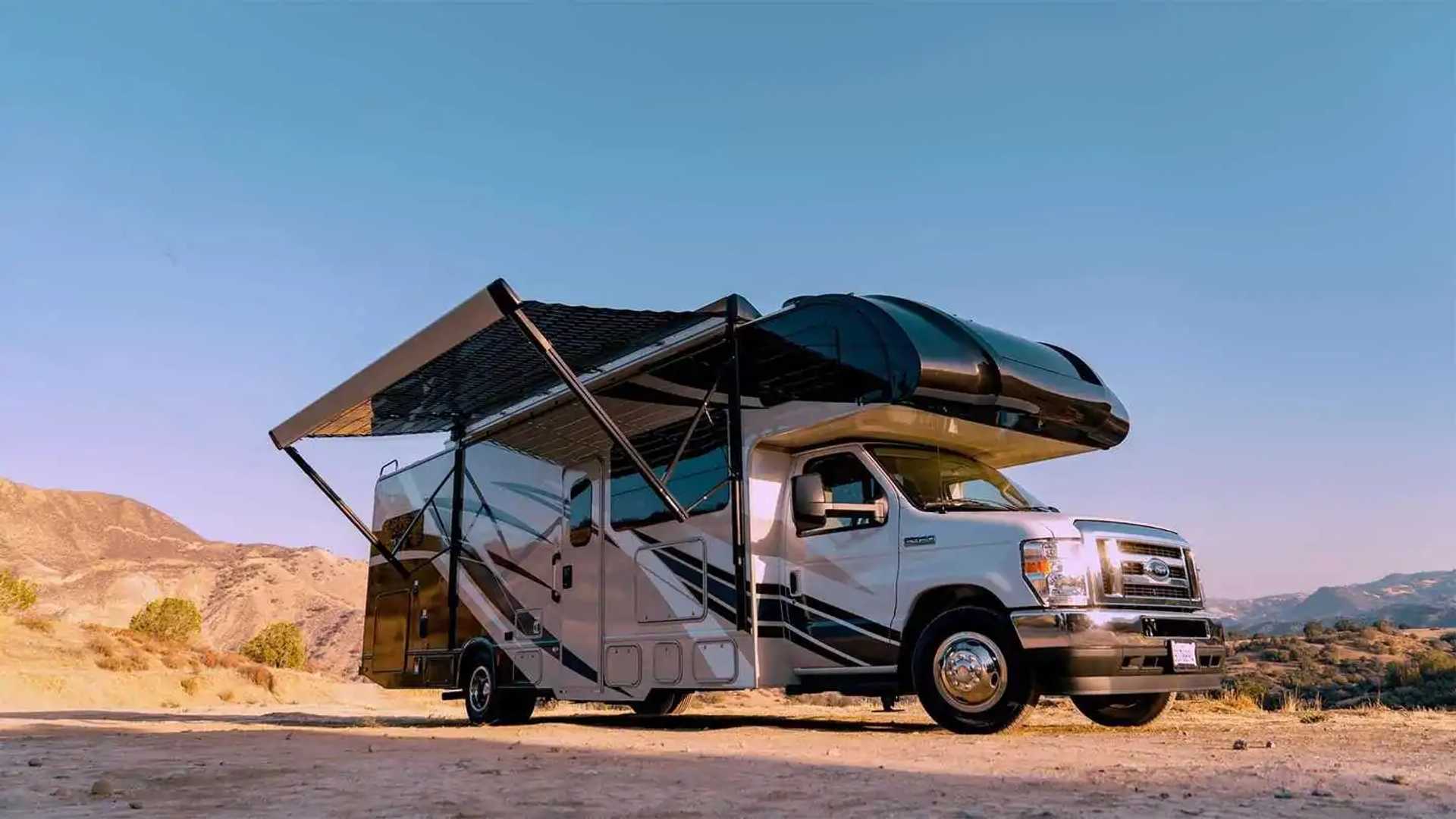 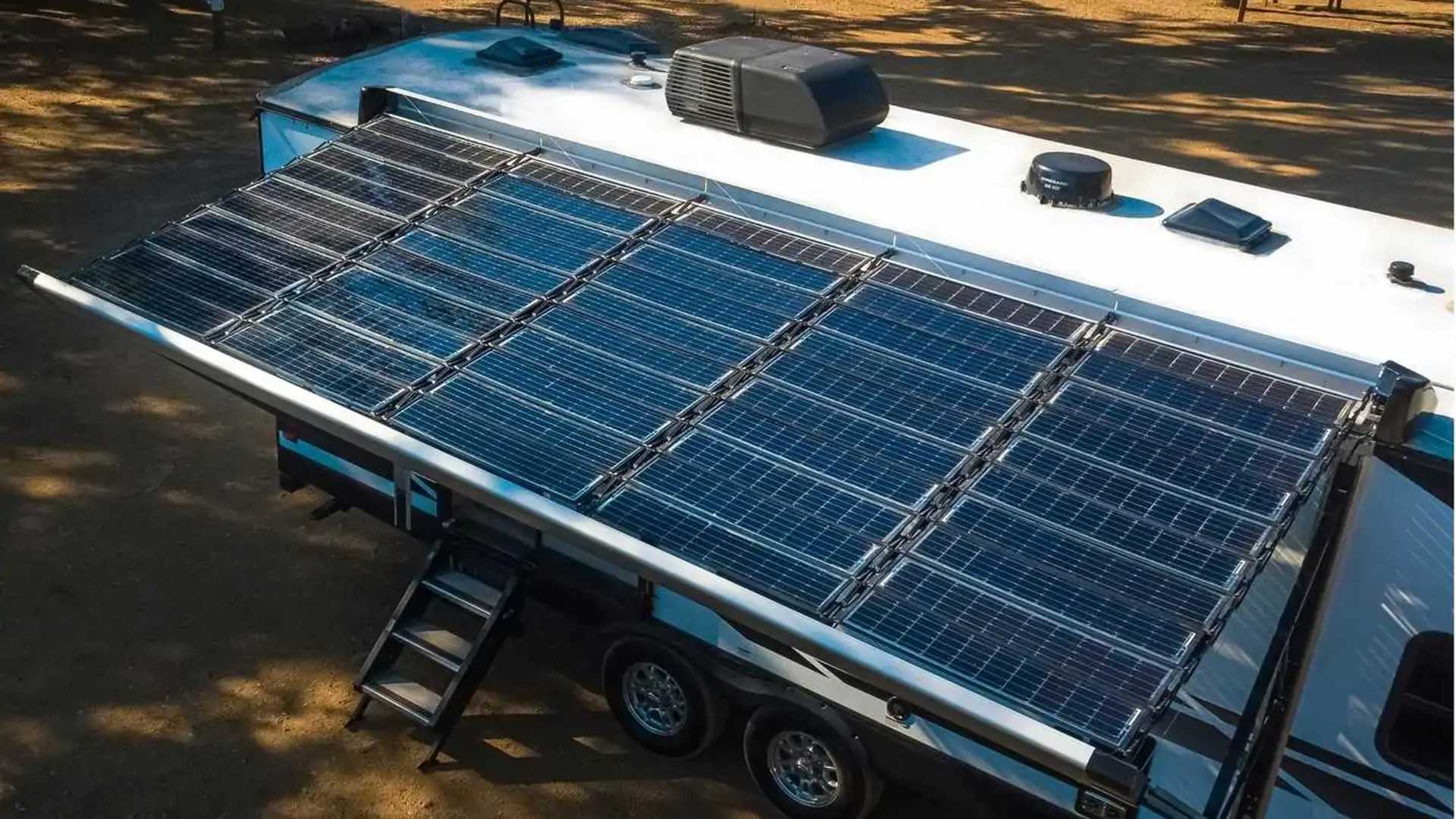 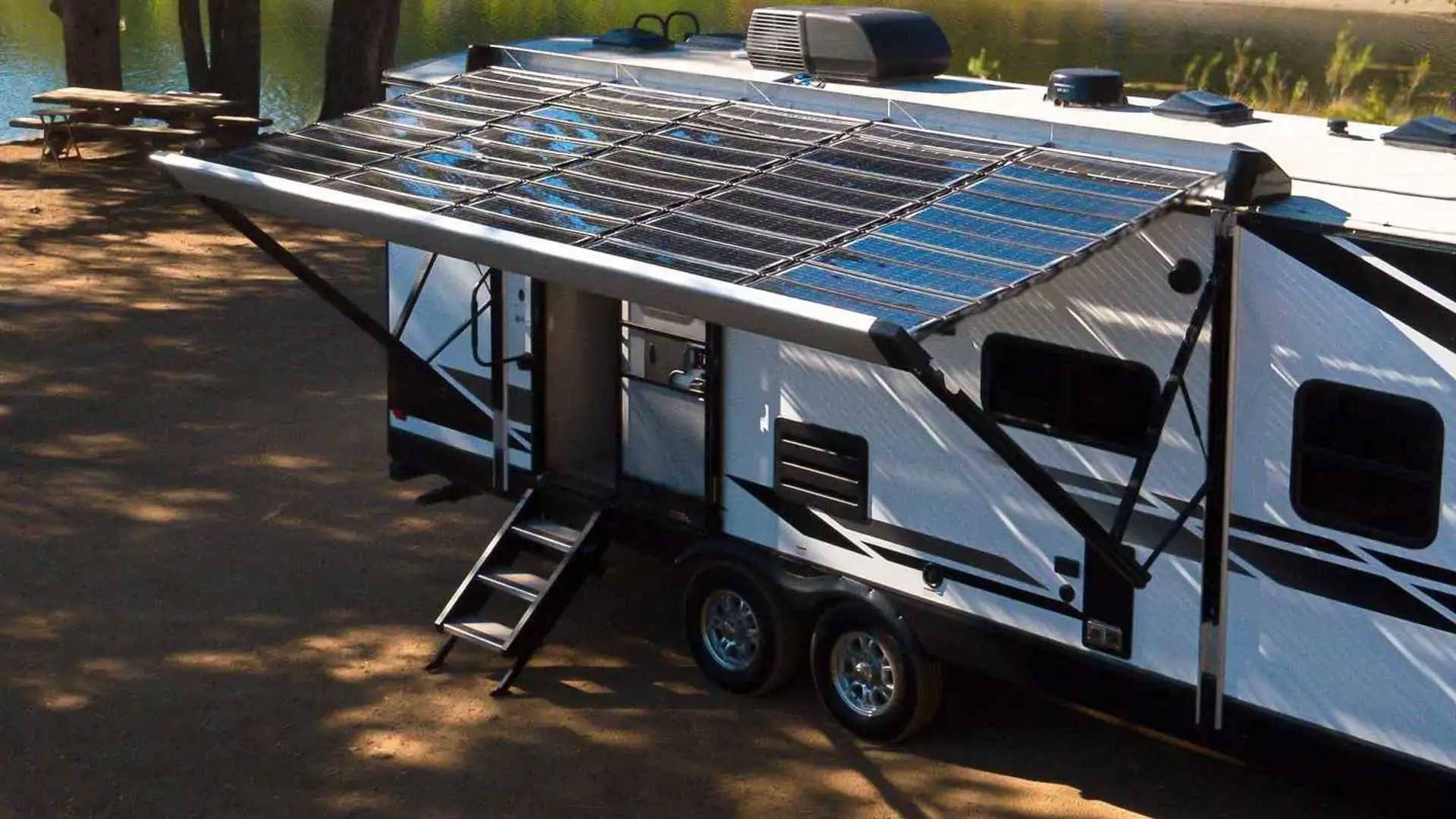 In addition to providing a healthy power boost, Xponent Power says the awning is also stronger than conventional fabric awnings. The Xpanse can withstand higher wind speeds, and sensors will automatically retract the awning if winds reach a certain threshold. It also handles water better, though it’s not a waterproof design. Liquid won’t hurt the panels, but gaps between the cells can let water seep through to people relaxing below.

It’s certainly an innovative solution for power that doesn’t sacrifice anything in the process, but it does come at a cost. Xponent Power asks $10,000 for the Xpanse, but if you jump into a pre-order before November 15, the cost drops to $7,500. The company also points out tax credits that could effectively equal another 22 percent in savings. Deliveries are slated to begin in the second half of 2022, but interested individuals can pre-order now with a $100 deposit that’s fully refundable. 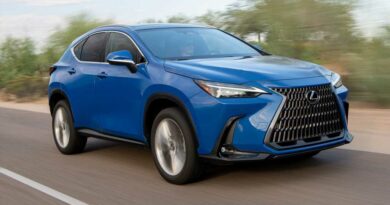 2022 Lexus NX Pricing: How Much for the Improved Luxury SUV? 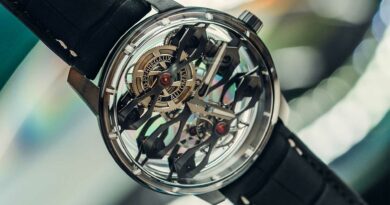 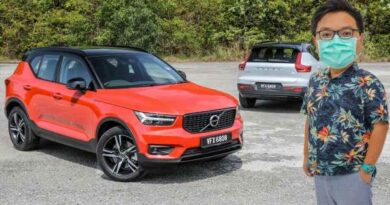