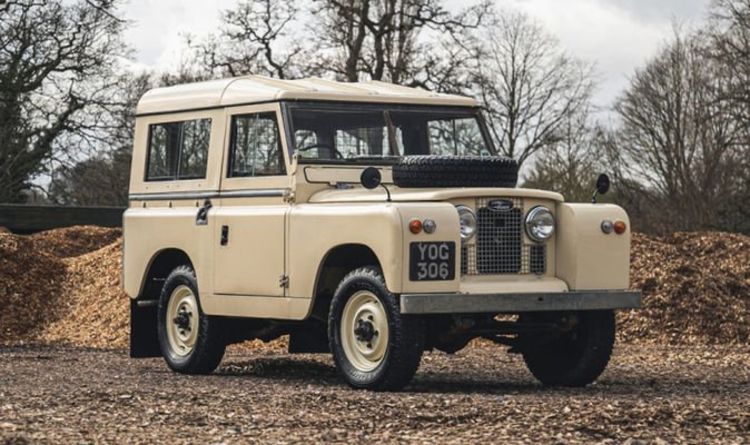 The original 1958 Land Rover Series II Station Wagon has been retained by Land Rover and was fully updated in 2011. The model is believed to be the oldest production Series II left in existence and was Chassis 002 off the production line.

The model features a range of unique features such as a one-off heater and an early brake servo, a device for increasing a driver’s pressure on the brake pedal.

A full restoration conducted a decade ago completely rebuilt the chassis with the total work coming to £12,500.

Documented mileage from each service since 2011 is also included with just under 1,000 miles done each year since the redesign.

However, originality is still a big part of the model with the car retaining its original prototype engine and original registration number ‘YOG 306’. 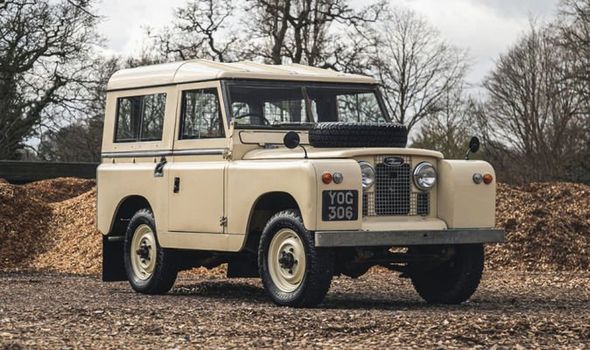 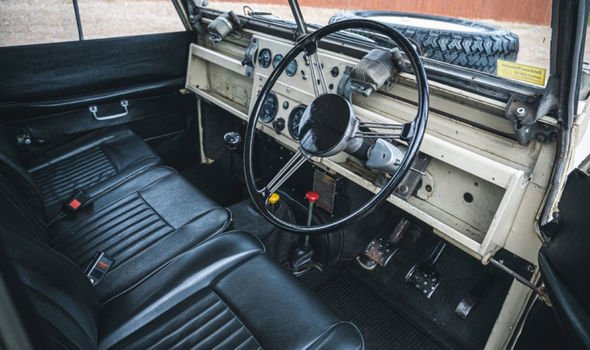 The car will also come complete with a large history file including its own heritage certificate.

The model’s original Series II owner’s manual and original promotional material from the 1950s are also included as a collector’s item.

Experts at Classic Car auctions – who are in charge of selling the vehicle – gave the model a 101 out of a 135 score in its overall condition report.

Classic Car Auctions said: “YOG306 was built on the 24th March 1958 and dispatched on the 27th to the Engineering Department at Land Rover.

“The vehicle has been researched and discussed in detail with S2 club members and has unique features (such as a one-off heater fitted and early brake servo).

“On closer inspection, the bodywork appears to be all original with the addition of a Station Wagon hardtop being fitted post-dispatch and fitted out inside as a Station Wagon (and painted limestone – it was built as an export model, full tilt in bronze green).

“You can see the carefully filled in holes along the top of the original windscreen frame where the hooks for the tilt would have been.

“It is assumed this conversion work was carried out at the factory.”

However, upon closer inspection, they warned prospective buyers there is a slight dent in the passenger side front wing.

Alongside this, there is a very small amount of paint flaking on the car’s door corners which knocked off some points.

But the model is still in superb condition for its age and could make the perfect showpiece for a Land Rover fan or historic collector. 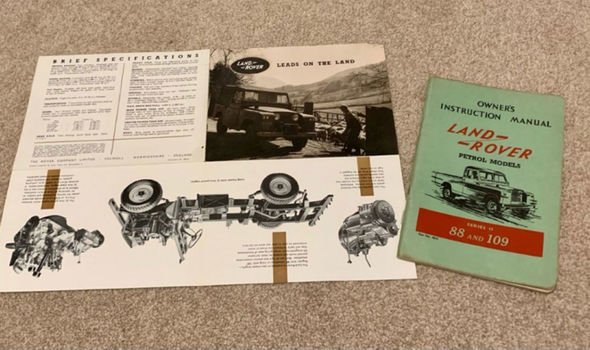 Classic Car Auctions have a larger range of Land Rover for sale at their first sale of the year including the 1949 Land Rover Series I.

The model is one of the earliest ever built and is expected to sell for up to £30,000. 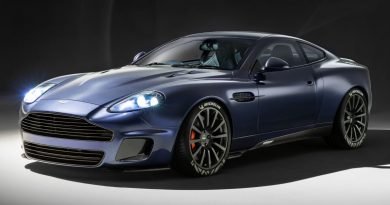 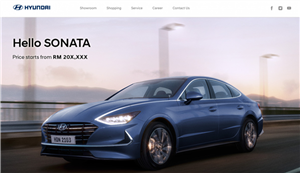 2020 Hyundai Sonata to start from RM20xk in Malaysia – paultan.org