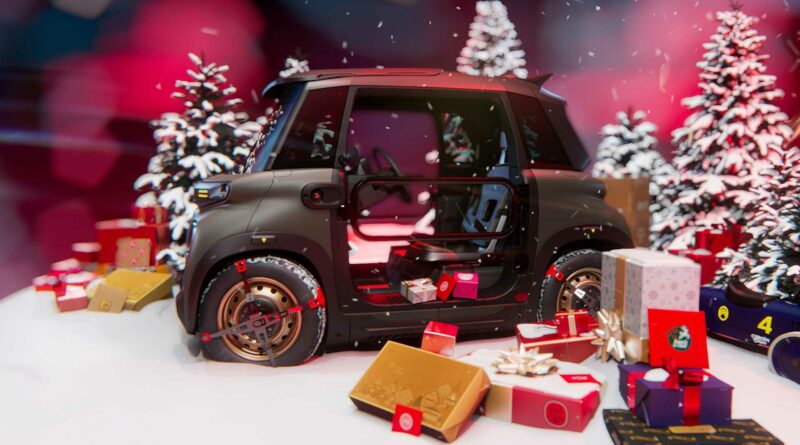 Just in time for Christmas, Citroen announced a new limited edition My Ami Buggy. It’s the latest example of the diminutive EV and is expected to go on sale towards the end of the first quarter of 2023.

Citroen plans to sell 1,000 units of the 2023 My Ami Buggy but has not provided any details on the vehicle, except to say it will be similar to the first edition but with a few “surprises.” The previous version went on sale last June and sold out in under 18 minutes. Judging from the photos released this week, the new My Ami Buggy includes the same dark green paint as the previous version. It also features the same bronze-colored wheels with black center caps and tubular doors. Photos of the new edition suggest the buggy retains its removable canvas roof as well.

Prices for the new edition of the Ami have not been announced. The first edition sold last year for €9,790, or the equivalent of $10,300 based on current exchange rates. However, Citroen does not plan to sell it or any version of the EV in the US market. To find out more about the new My Ami Buggy, or register for an opportunity to buy it when it goes on sale, you can visit Citroen’s website.

Launched in April 2020, the Ami is designed for urban areas. It’s powered by a 5.5-kilowatt-hour battery pack, offering a range of up to 43.5 miles. The electric motor produces eight horsepower, good for a 28-mile-per-hour top speed. In Europe, it’s classified as a quadricycle instead of a car which means people as young as 14 can drive it in some countries.

Citroen sold more than 21,000 Amis in its first two years of production. Recently, it debuted in the United Kingdom with a special Tonic Edition. In addition to the special edition cars,  it sells a cargo version and a version rebadged as the Opel Rocks-e. Next year, Fiat plans to offer its own version of the Ami, resurrecting the Topolino name. 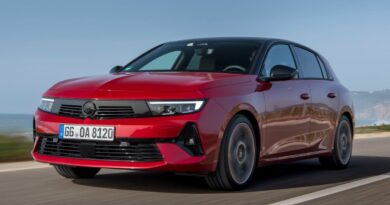 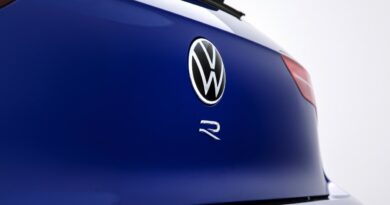 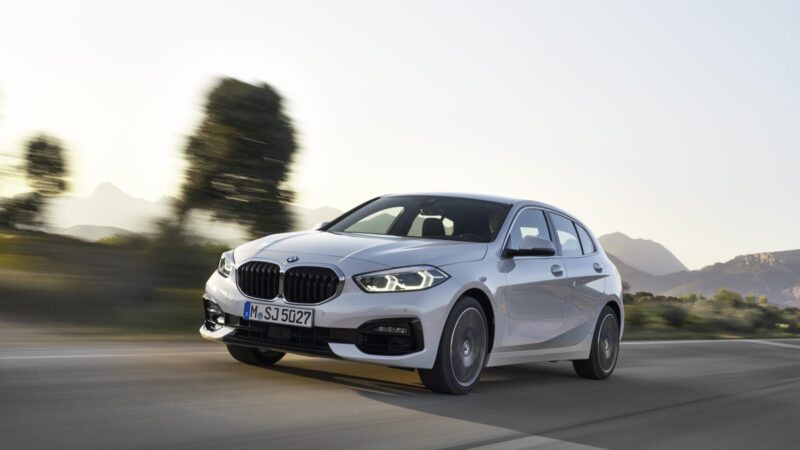