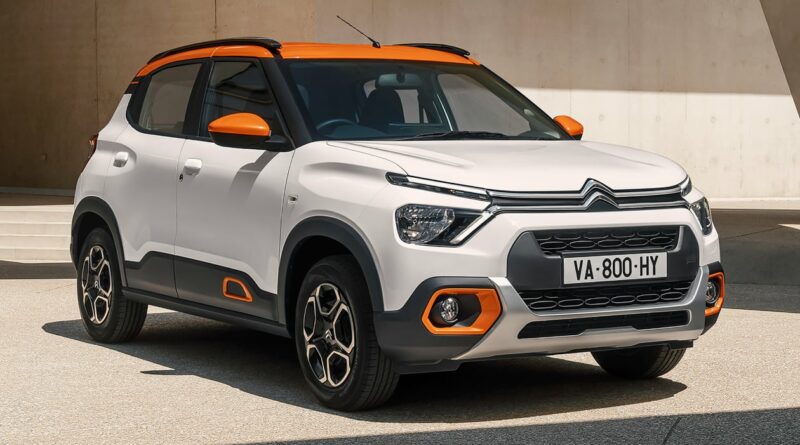 Citroen has revealed a new SUV-inspired supermini that it hopes will be the vehicle to take the brand mainstream in India, when it is launched there in early 2022.

Called New C3, this small, sub-four metre hatchback is the first in a family of three vehicles designed and developed specifically for emerging markets, such as South America and India, where Citroen launched earlier this year with the C5 Aircross.

Almost a quarter of India’s rapidly growing new-car market comprises small hatchbacks, and the New C3 aims to capitalise on this. It will be built in Chennai, while South American-market versions of the car will be built in Brazil.

A launch in Europe is off the cards though. Though it shares its name and market segment with the European C3, Citroen boss Vincent Cobee has placed plenty of distance between this new version and the larger model on sale in Britain since 2016.

“C3 is our trade name for all of our B-segment hatchbacks around the world, which doesn’t mean it’s the same model everywhere. This New C3 differs from the European version,” he explained.

Some similarities exist between this New C3 and some of the models on sale in Citroen’s European line-up, however. It inherits some of the brand’s latest design cues, but applies them to a small SUV package; at 3.98 metres long the New C3 sneaks into a lower tax bracket under India’s road tax rules.

The tall and bulbous bonnet is headlined by the split headlight signature used on the latest C4 and the soon-to-launch C5 X. Citroen’s trademark Airbumps line the door sills, and the flared black plastic wheel arches give the New C3 a bit of SUV ruggedness, alongside the roof bars and the bash plate-style insert on the rear bumper.

The raised ride height has been designed to give the New C3 additional clearance on less than perfect roads – around 40 per cent of India’s road network is unsurfaced. It also has very short front and rear overhangs, which, combined with the taller ride height compared with a conventional city car, should prove useful in South America with its typically tall curbsides. Cobee told Auto Express it had been developed with a local focus to the market.

Beyond some of the practicalities of the design, Citroen promises plenty of customisation options for buyers, with 11 single-tone and two-tone paint schemes to choose from.

Inside, there’s seating for five occupants, and the brand promises plenty of practical storage compartments. Behind the passenger space is a 315-litre boot – 15 litres more than in the European C3 and a good size given the new car’s compact dimensions.

Headlining the dashboard is a new widescreen 10-inch touchscreen infotainment system compatible with Android Auto and Apple CarPlay connectivity, behind which is a small storage space. But alongside this huge screen, the New C3 retains plenty of traditional switchgear for the heating and ventilation controls. Three USB sockets are provided (one in the front, two in the rear) alongside a 12v output.

Engines have not been confirmed, but the brand says that the New C3 will hit the Indian and South American markets in the first half of 2022.

What are the best small SUVs in the UK? Click here for our top 10… 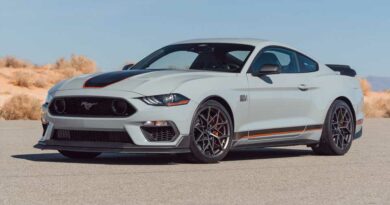 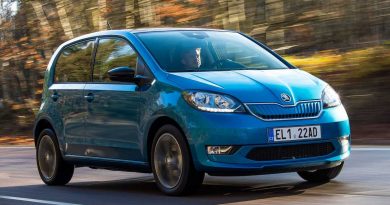 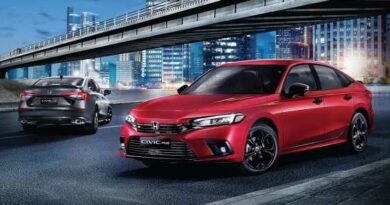