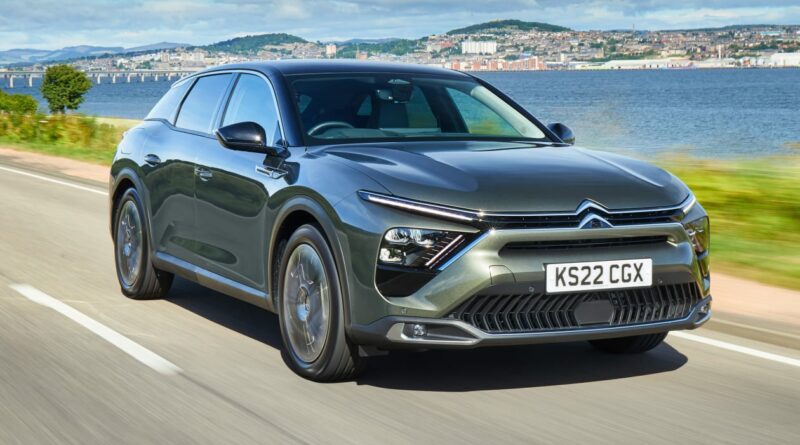 Citroen has introduced minor powertrain upgrades and optimisations for its C5 X and C5 Aircross plug-in hybrids for 2022, which it claims increases the electric range of both models while reducing CO2 emissions.

The C5 Aircross is the firm's largest SUV, and in PHEV guise, utilises a 1.6-litre four-cylinder petrol engine assisted by an electric motor to provide 222bhp. For 2022, Citroen has replaced the car's 13.2kWh battery with a 14.2kWh unit, increasing electric range to a WLTP-certified 41 miles – up from 33 miles. In EV mode, the C5 Aircross can cruise at speeds of up to 84mph.

Thanks to the bigger battery, CO2 emissions have also been fractionally cut from 32g/km to 29g/km. More significant, however, is that the C5 Aircross’s improved pure-electric range reduces the car’s benefit-in-kind tax rate for company car buyers. The SUV now sits in the 8% BiK bracket, rather than the 12% band.

The C5 X is Citroen's flagship model, and it too is powered by a 1.6-litre petrol engine and an electric motor for a combined 222bhp. However, unlike its SUV relative, the C5 X hasn't received a bigger battery – the 13.2kWh pack remains, but an improved minimum charge threshold has afforded more range from the same hardware.

The fastback crossover now offers an extra 8 miles for a WLTP-tested range of 39 miles, and up to 83mph can be achieved in pure-electric mode. However, the C5 X PHEV misses out on the 40-mile minimum range figure needed to drop into the 8% BIK tax band.

Even so, CO2 emissions have dropped to 27g/km, and both the C5 X and C5 Aircross can be fully recharged in less than two hours using a 7.4kW charger. Customers can order the C5 Aircross plug-in hybrid for a starting price of £35,935, with the C5 X starting from £785 more as the most expensive model in Citroen’s lineup.

Now read our list of the best plug-in hybrids… 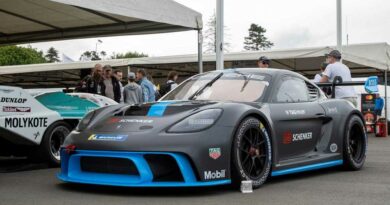 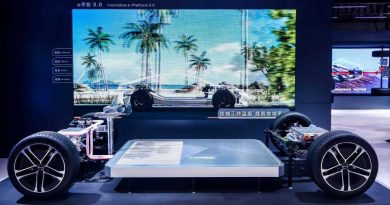 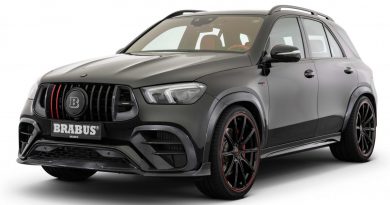