Home » Car Reviews » Chrysler Teases One Of The Most Powerful And Luxurious Special Editions, Could Be 300C 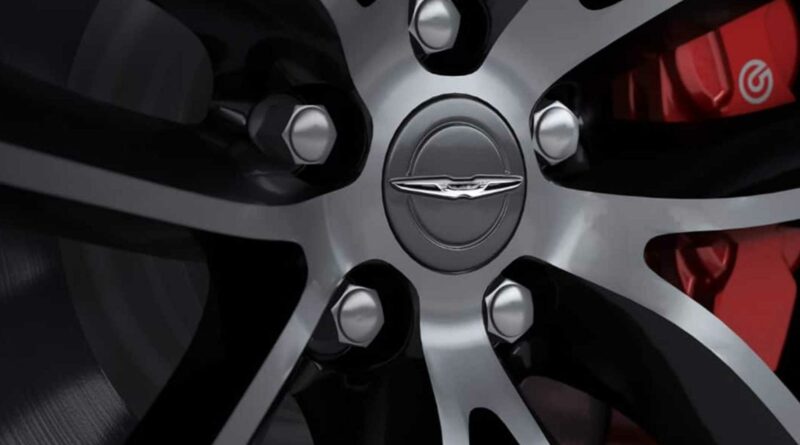 One of the oldest sedans on sale, the 300 has been around since 2011 when the second-generation model (LD) was introduced. It’s finally preparing for a well-deserved retirement and it looks like it’ll be going out with a proverbial bang. Chrysler recently announced it will be “bringing the power in 2023” but without revealing the car’s identity. Attached here, a new teaser published on the company’s website still doesn’t disclose the model.

However, we’re likely looking at the alloy wheel and red Brembo brake caliper of a 2023 300C since the photo’s filename contains this alphanumeric designation. It’s touted as being “one of the most powerful and luxurious special edition vehicles” in Chrysler’s history. The use of “special edition” suggests it’ll be based on an existing model rather than a new addition to the lineup. Consequently, it can only be a 300 or a Pacifica as the automaker’s lineup is down to just these two products.

It might come as a surprise to some people, but there hasn’t been a 300C based on this generation, despite its unusually long life cycle. There was a high-performance 300 SRT8, but Chrysler discontinued it for the 2015 model year in the United States, although it continued in Australia until last year. Whatever the new spicy offering is, we know it’s going to have a “limited production run.”

It’s unclear whether the supposed 300C will get the Hellcat treatment, but we’re expecting a healthy power bumper over the 5.7-liter HEMI V8 of the standard model where it pumps out 363 hp (271 kW) and 394 lb-ft (534 Nm). The LD-based Dodge Charger with its larger 6.4-liter HEMI V8 in the Scat Pack model could be adopted by the 300’s epilogue. If that’s the case, and provided output numbers don’t change, look for 485 hp (362 kW) and 475 lb-ft (644 Nm), which would make it slightly more potent than the long-defunct SRT.

The official premiere is scheduled to take place on September 13 at 6 PM EDT before the 2022 Detroit Auto Show. Chrysler will share details about how you can reserve one ahead of spring 2023 when the car goes on sale in “limited quantities.” As for the standard model, it soldiers on almost unchanged for the next model year, with one exception – an optional SafeyTec Plus Group for the base Touring trim. 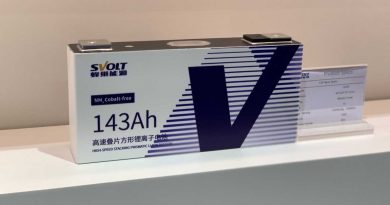 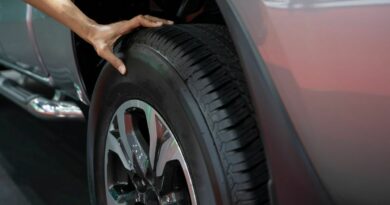 Is it a crime to deflate someone’s tyres? 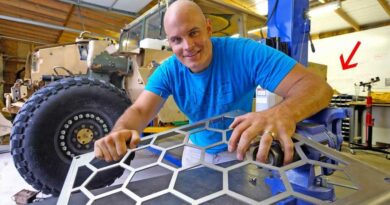