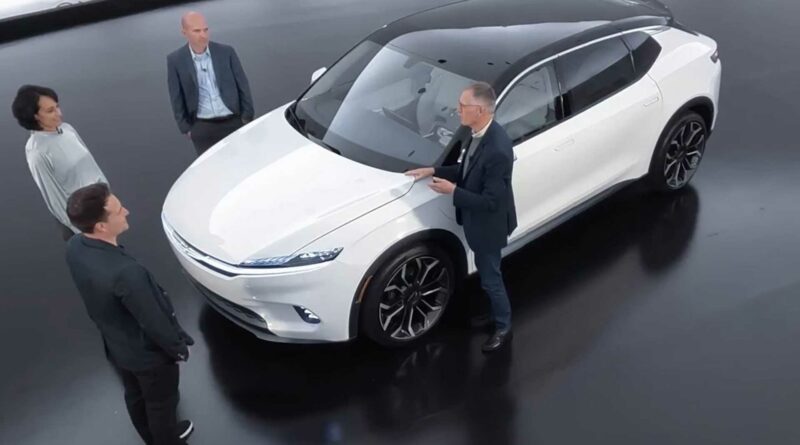 In early July 2021, Stellantis offered the world a taste of its electrified future in a lengthy presentation dubbed EV Day. Among all the charts, figures, and PR speak was a curious white concept vehicle wearing a Chrysler crest. There’s no question about it being an evolution of the Airflow Vision concept that Chrysler unveiled in 2020, but we were only given a brief view.

Flash forward to another special Stellantis event, this one called Software Day. The conglomerate unveiled its intention to morph into a tech company while also being a car company, outlining a strategy for developing software and computer systems in-house that will, among other things, theoretically bring Stellantis an additional $20 billion in revenue by 2030. Showcasing some of that tech, however, was the same concept we saw in July only now we know it’s called Airflow.

The concept was a backdrop during the live portions of the Software Day presentation, but midway through the event, a segment featuring Stellantis CEO Carlos Tavares driving the Airflow took center stage. We have the video above set to start when the segment begins, and you know what? It looks pretty much production-ready.

The video didn’t discuss details of the concept, but we do see the Airflow from several angles inside and out, revealing a five-passenger crossover with a glass cockpit that looks fully functional. Perhaps most interesting, Stellantis Chief Software Officer Yves Bonnefont introduced the video segment by saying “it’s closer than you think, and more than a pure concept.” 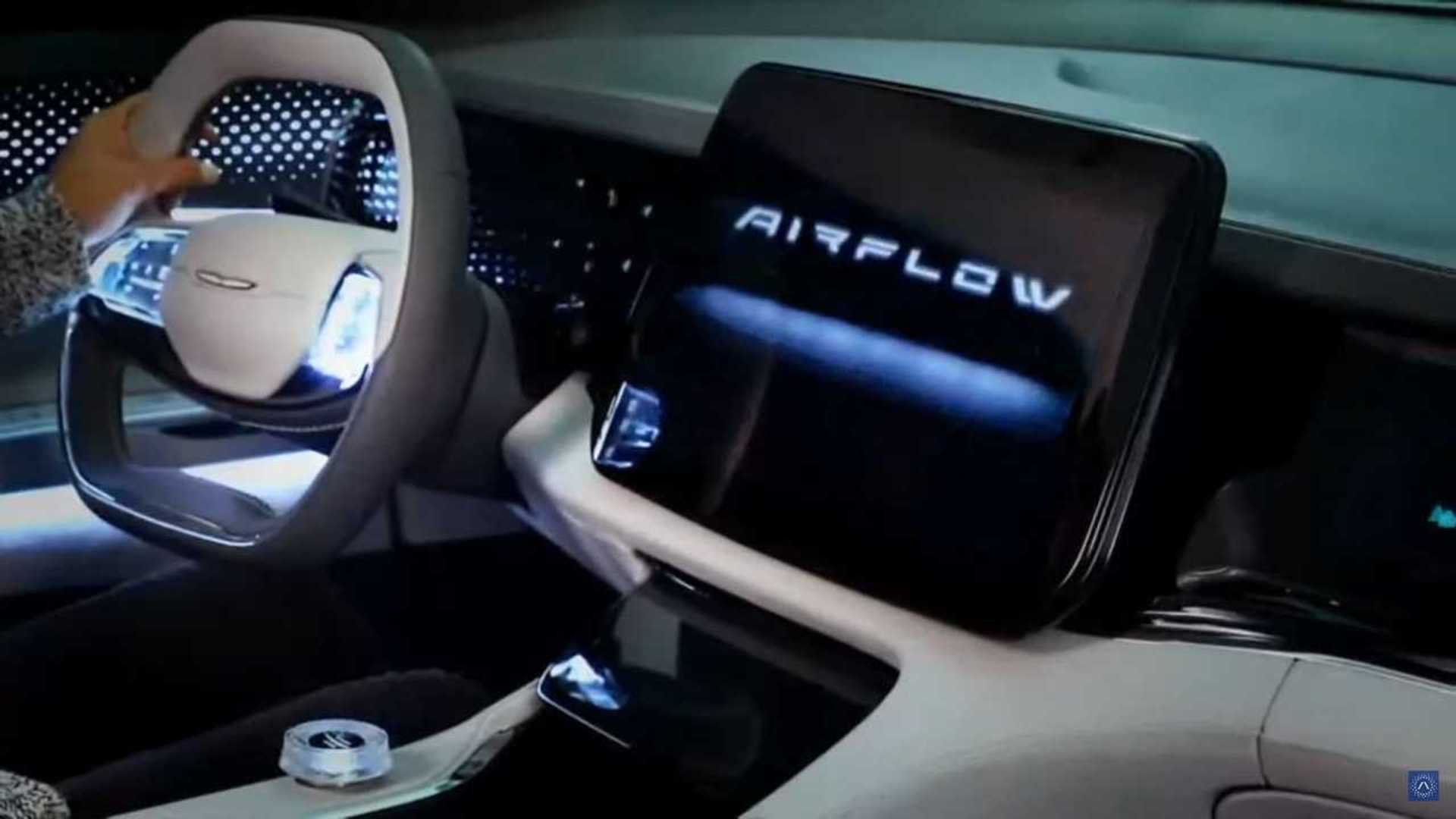 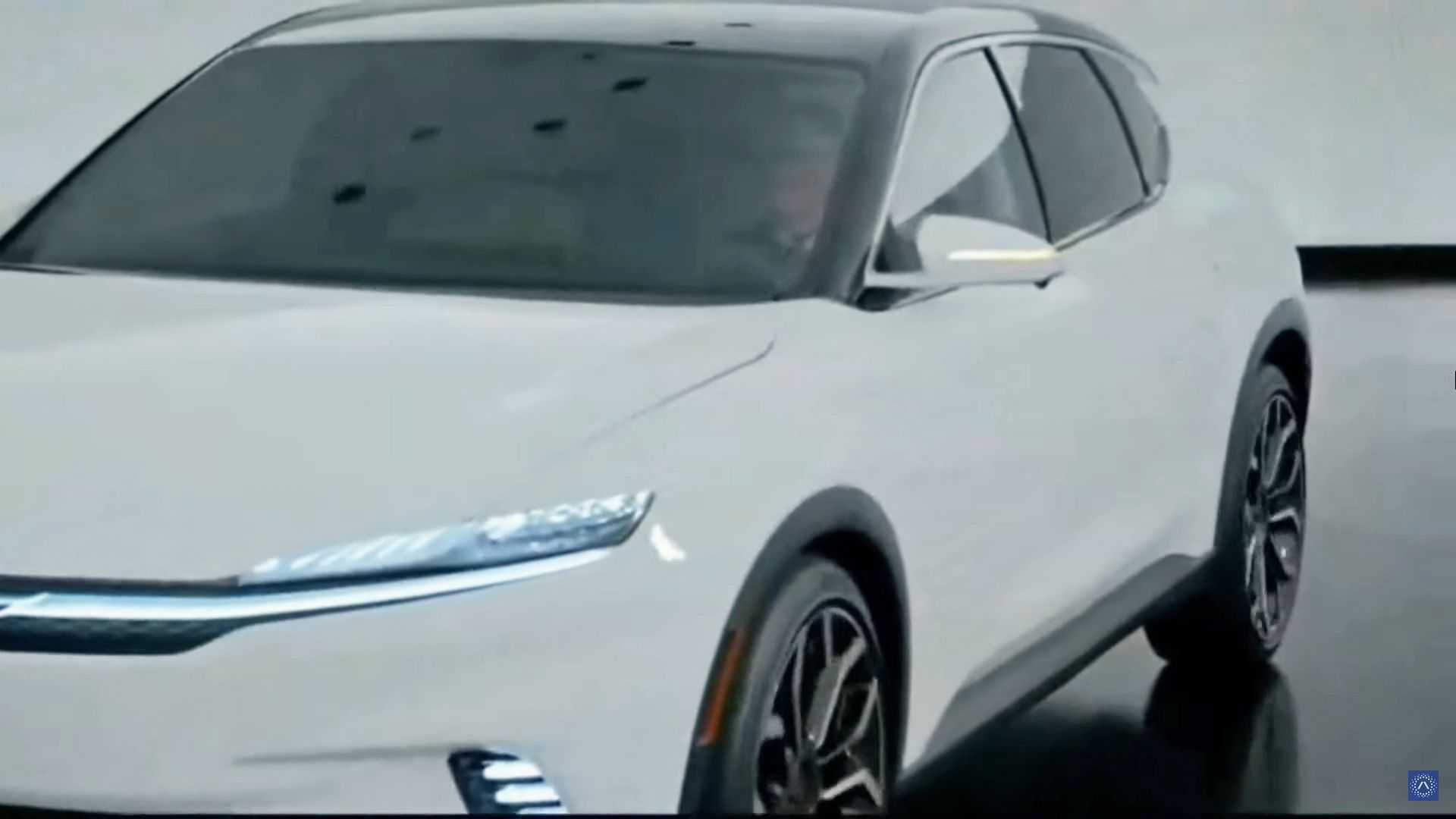 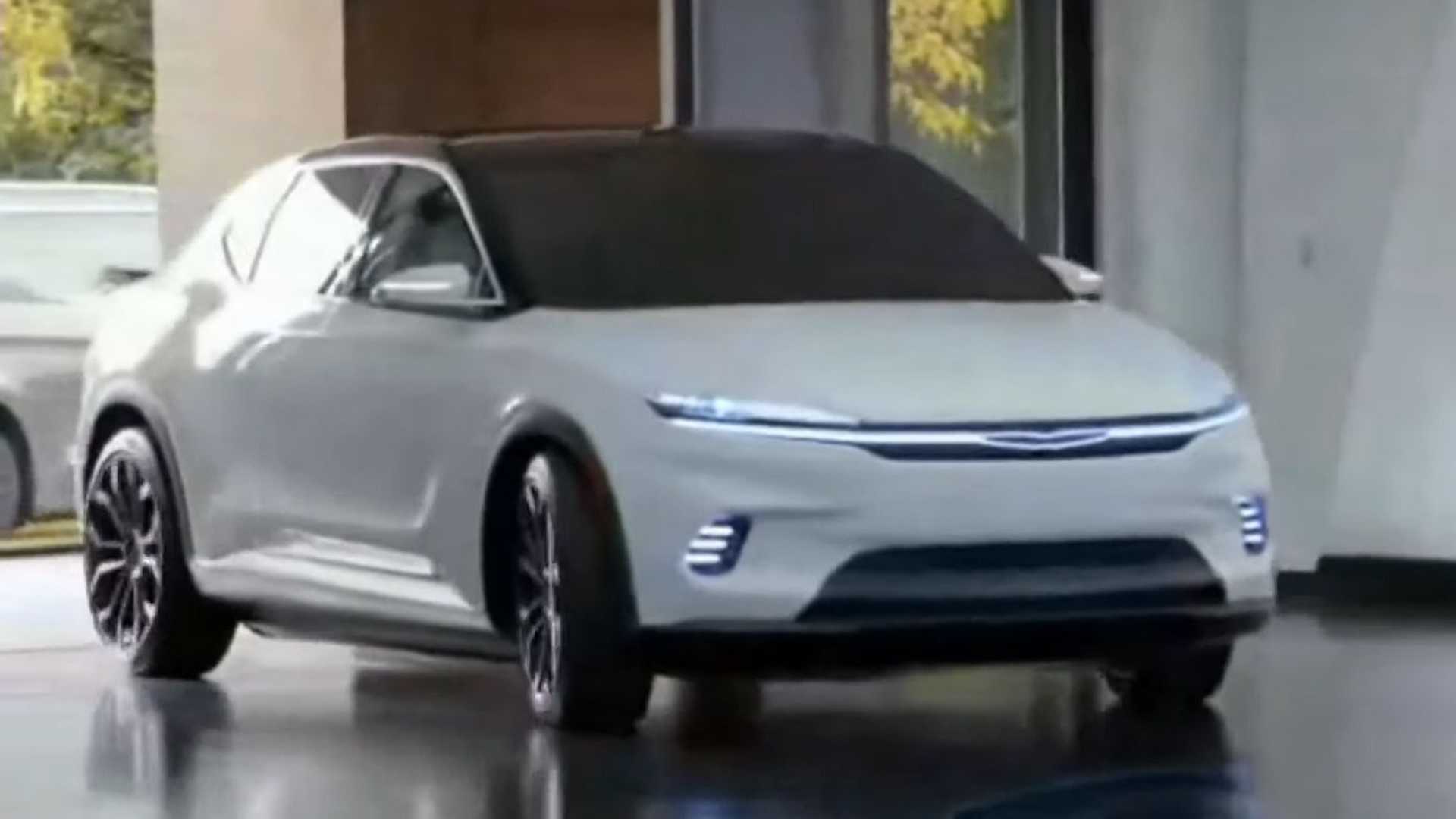 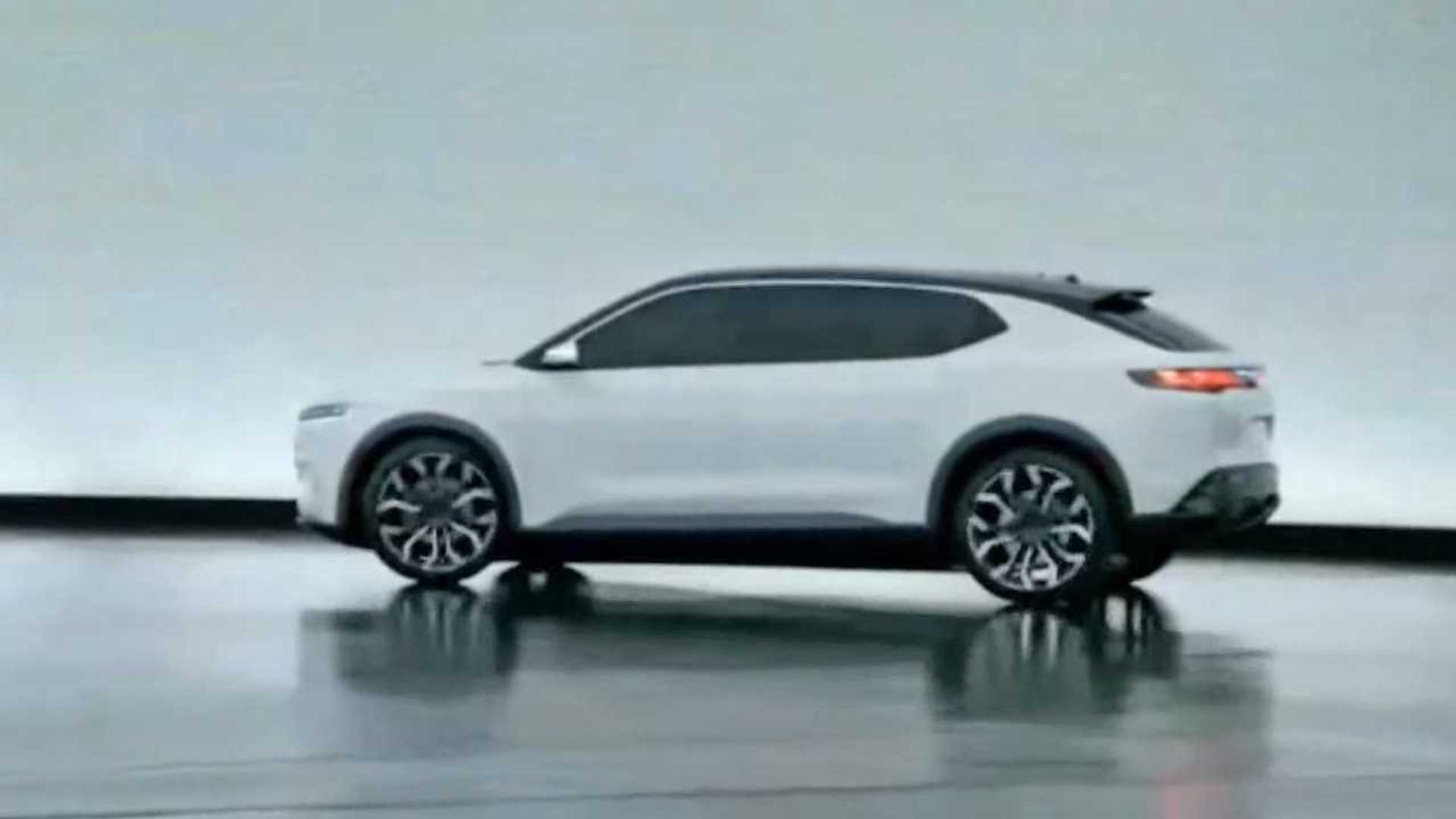 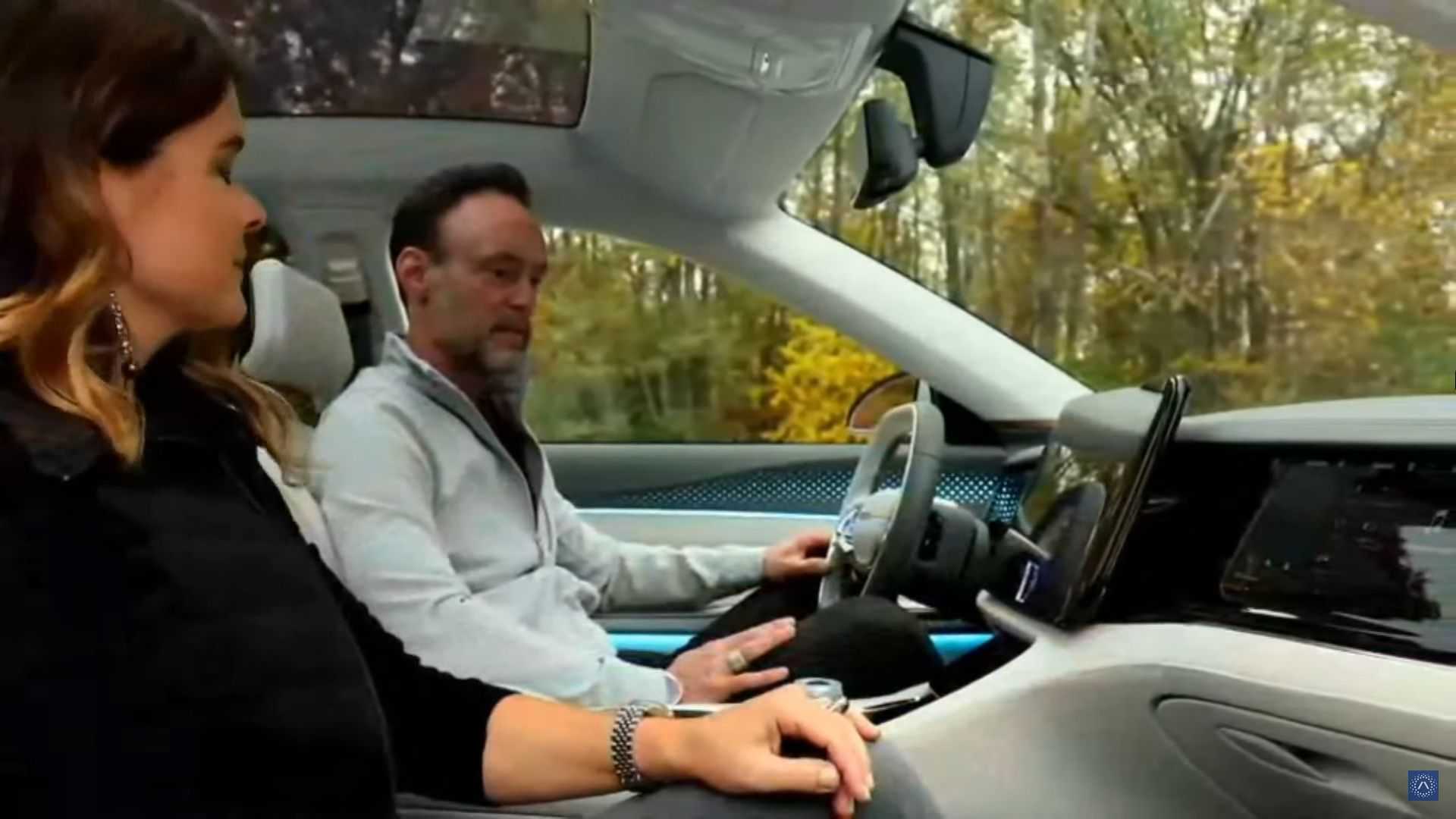 We know Stellantis has plans to launch a range of new battery electric vehicles. We also know Chrysler is seriously hurting for something new and interesting. The Pacifica minivan is a solid offering, available in standard and hybrid trim. The only other Chrysler product is the well-aged 300 sedan, so a new EV with smart styling could be just the thing to revitalize the storied brand. There’s also a classic connection with the Airflow name, as it was used by Chrysler in the 1930s for a short-lived but striking full-size vehicle that sought better aerodynamic efficiency.

Could we be on the cusp of seeing a new aerodynamically efficient EV for Chrysler? The 2022 Consumer Electronics Show is barely a month away, and Stellantis has another big announcement scheduled for the spring. If those dates don’t yield results, Stellantis will have its tech plans well underway by 2024. 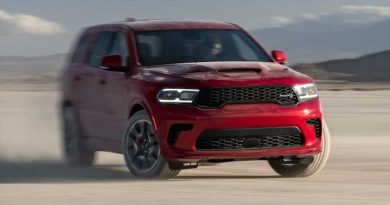 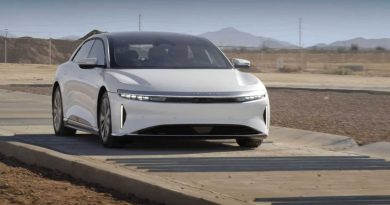