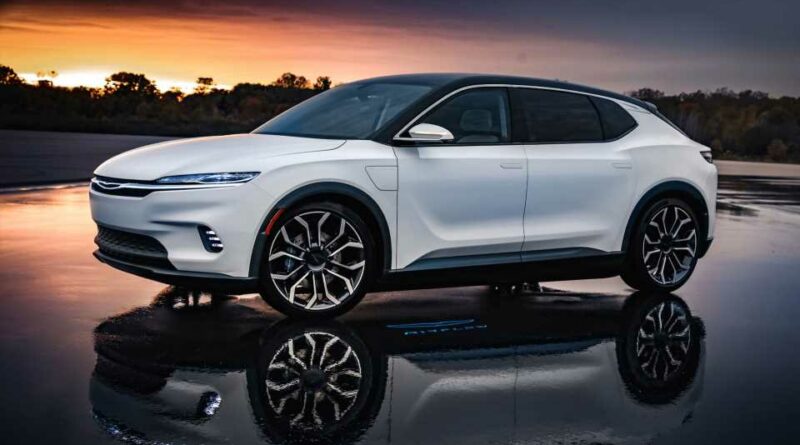 It appears Chrysler has a shiny new future. Analysts and car buyers, if they’ve been thinking of Chrysler at all, have been wondering what the future would hold for the brand in the post-merger universe (in which the PSA Group and Fiat Chrysler Automobiles formed Stellantis). Its reduced lineup, like that of sister brand Dodge, led some to imagine vultures circling overhead, despite some assurances from execs that the brand would “rebound” in the future. But the Chrysler Airflow concept shows there’s some life in the heritage brand yet.

Unveiled at the 2022 CES event, the Chrysler Airflow Concept appears near-production ready, with a feasible crossover SUV shape and fully electric powertrain. However, while Chrysler is using this opportunity to hawk connected features (like OTA updates) and high technology, and the underlying hardware appears likely to hit the road … it won’t be for a little while. In the same announcement, Stellantis says its first Chrysler EV won’t hit the road until 2025. That vehicle will almost certainly be a production version of this Chrysler Airflow, given its state of development, meaning anyone excited by its appearance will have to wait several years for the opportunity to buy one—while electric crossover rivals like the Nissan Ariya, Hyundai Ioniq 5, Ford Mustang Mach-E, and Toyota bZ4X will have a significant head start.

A little late to the party, the Airflow should have the firepower to compete. The concept (and almost certainly the production version) features two 150-kW electric motors, one at each axle. With EVs, 1+1 does not always equal 2 when it comes to total system output, so don’t expect a full 400 horsepower from the dual motor setup. But 375? Sure, that seems reasonable, and puts it right between a regular dual-motor Mach-E and its GT performance version.

The battery size isn’t detailed but Chrysler promises 350-400 miles on a single charge, which would put it on the highest echelon of contemporary EV range figures—although who knows where things will be in three years, when the Airflow is likely to arrive. Only the Lucid Air and Tesla’s Model S currently meet or exceed those figures, the former pairing serious aerodynamic engineering with a massive 118-kWh battery. Given the name, Chrysler would be smart to lean heavily into the aerodynamic angle.

Speaking of the name, it’s an interesting one to revive. The original Chrysler Airflow was an ambitious, streamlined, futuristic … total market flop. Its curved, streamlined front end heralded the future, but the goofy waterfall grille and overall vibe just didn’t gel with 1930s car buyers. It’s doubtful anyone who isn’t in automotive media or history will care, but it’s an interesting naming choice.

Inside the Airflow, Chrysler crows about the passenger experience, including the STLA SmartCockpit we told you about earlier. Stellantis isn’t wrong about a change in emphasis from the raw hardware to the total ownership experience, especially as driver assistance systems become more capable and the relationship between vehicle and driver changes. Speaking of which, Chrysler will include its STLA AutoDrive Level 3 driver assistance system, which should gain capabilities in the future via OTA updates.

Back to the future, let’s talk about 2028: that’s the date by which Chrysler promises a fully electric slate of vehicles. Remember, Chrysler sells just two vehicles to the general public today: the Pacifica and the 300—the Voyager variant of the Pacifica is now fleet-only, and, well, it’s basically only a low-spec Pacifica anyway, not a standalone vehicle. The 300 is almost certainly a dead car walking, given that its Dodge platform-mates have been given termination notices; 2024 is the year that the Challenger and Charger will die in, with replacements confirmed … but as what, is unclear. And the impressive Pacifica Hybrid adequately future-proofs the minivan line, for a while.

A new EV muscle car for the Dodge brand will be revealed in 2022, and it’s not outside the realm of possibility that it’ll be heavily related to the Chrysler Airflow. One EV that’s comfortable and sleek, another one gruff and outrageous … seems like a healthy two birds, one platform strategy to us. It’s been working for Chrysler and Dodge for decades, so it’s sound.

Whatever Airflow spawns or inspires, Chrysler says it will lead Stellantis itself into a new era that puts electrification at the fore. The Airflow is undoubtedly important for Stellantis in America, where it is now lagging on EVs, but the way it evolves what the Chrysler brand stands for—and the influence it has on the brand’s future product—will be incredibly important. The entire industry is at a crossroads, and Airflow is Chrysler’s way forward. 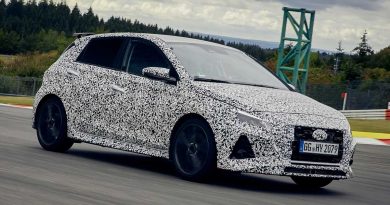 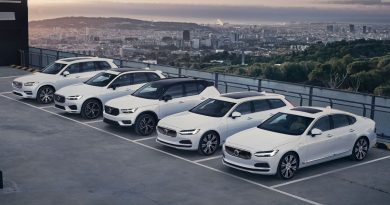 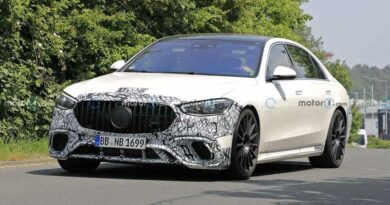