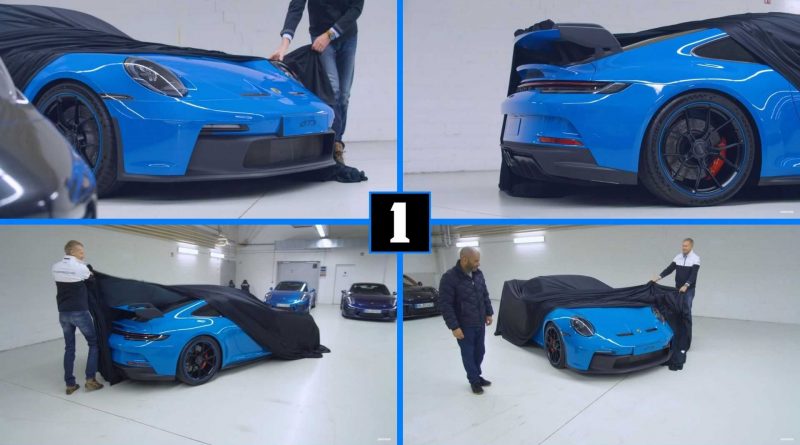 The camouflage is finally gone.

Motor1.com was invited by Porsche to ride shotgun in a prototype of the next-generation 911 GT3, but that car still had camouflage on some of the essential areas. The disguise is finally off in this new video from Top Gear, in which Andreas Preuninger, the head honcho of GT cars, allowed Chris Harris to take a quick look at the car’s front and rear ends.

Not only do we get to see the final design of both bumpers, but also check out the front air vents and the rear wing. This attractive blue shade is likely the launch color we will be seeing once the 911 GT3 will be properly revealed in the near future, complete with a color-matching wheel lip and contrasting red brake calipers. 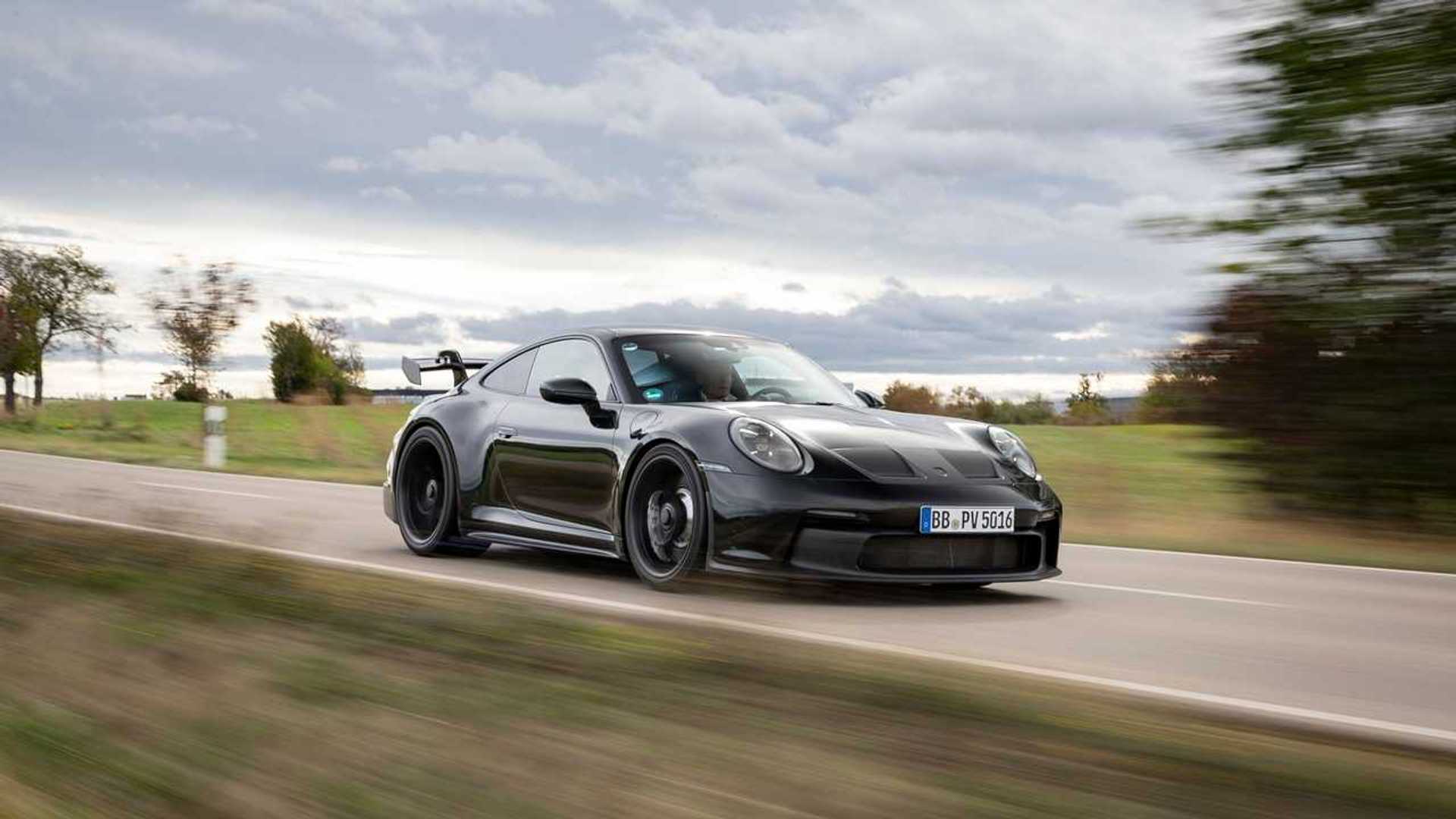 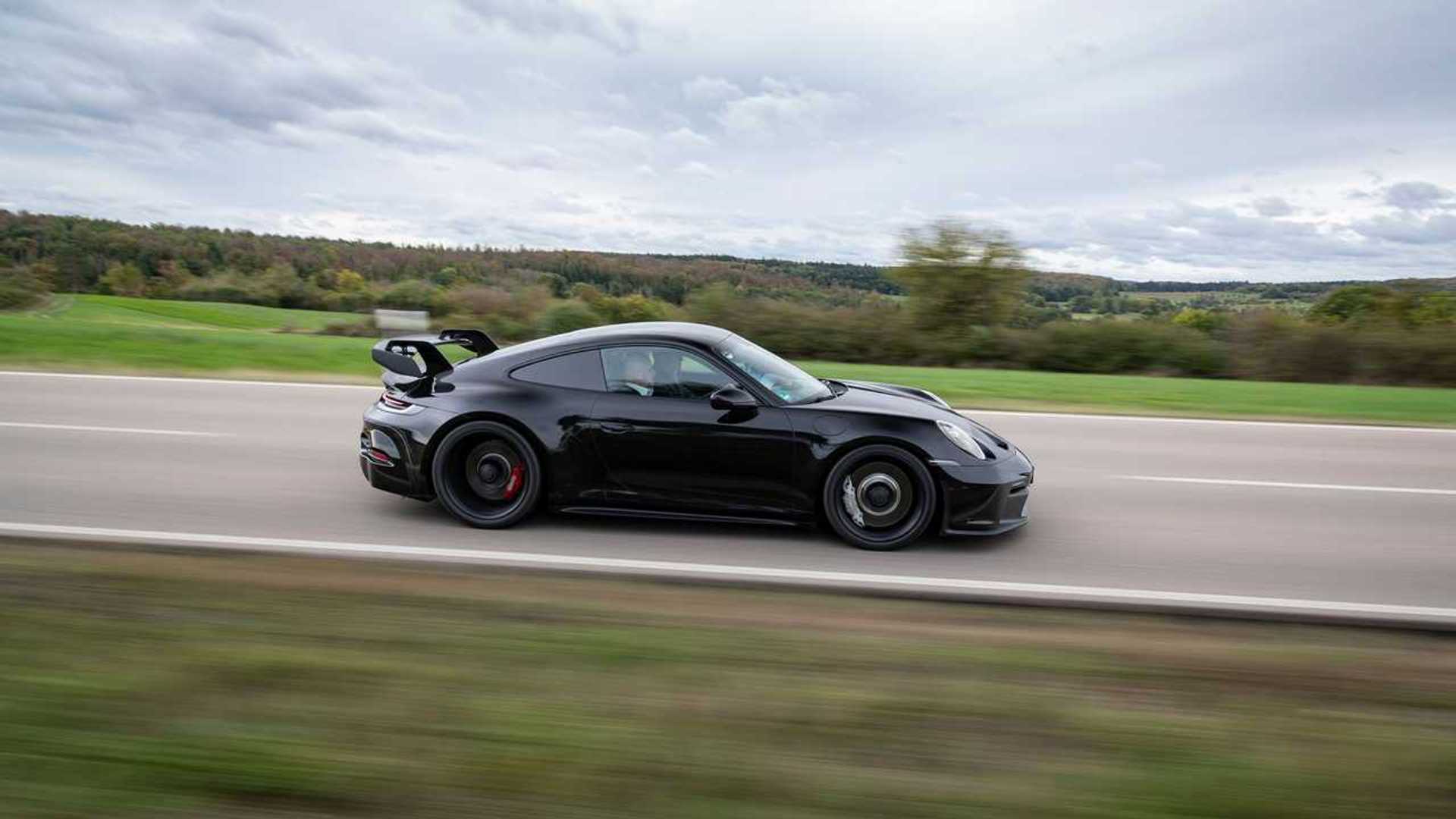 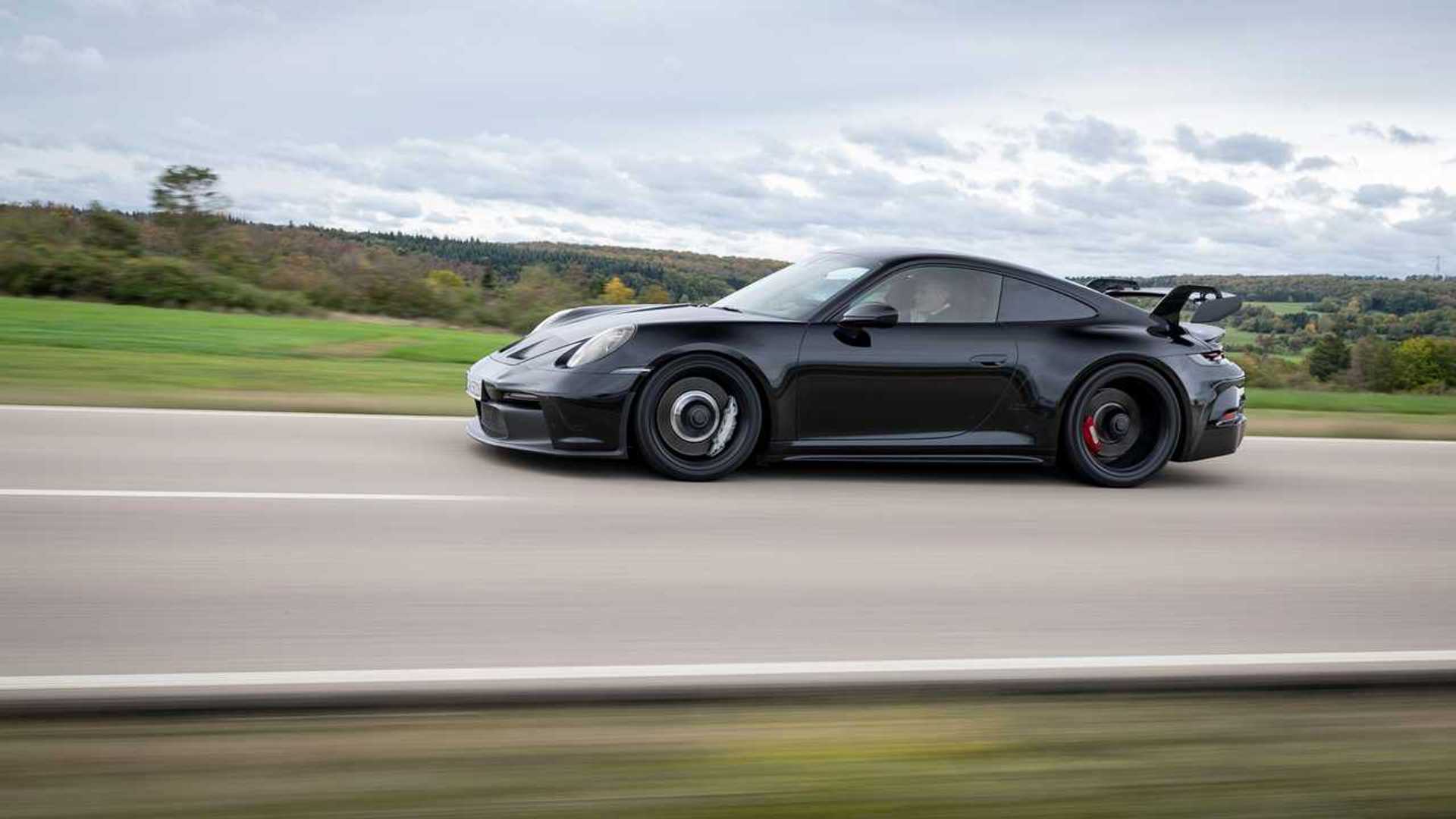 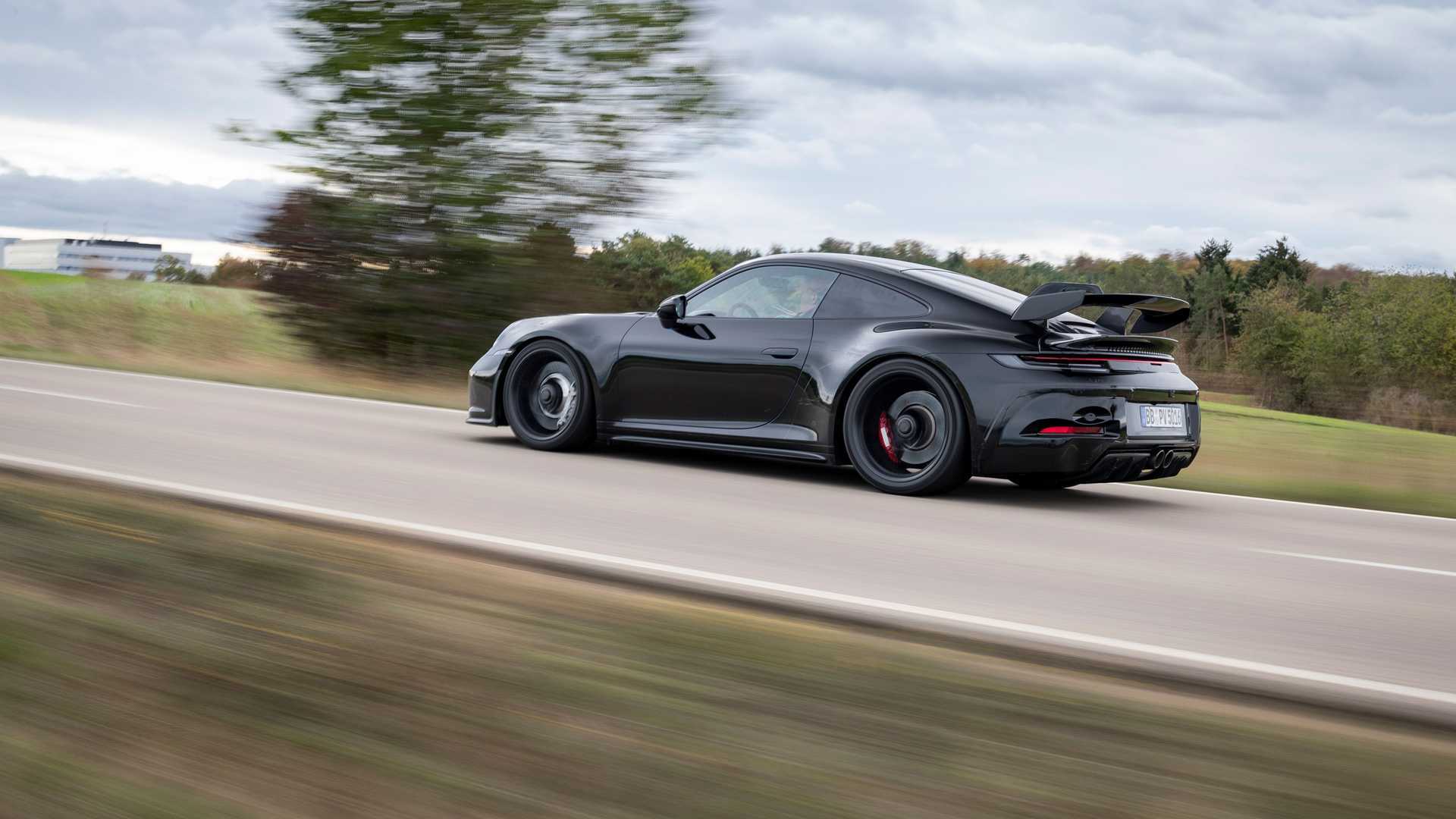 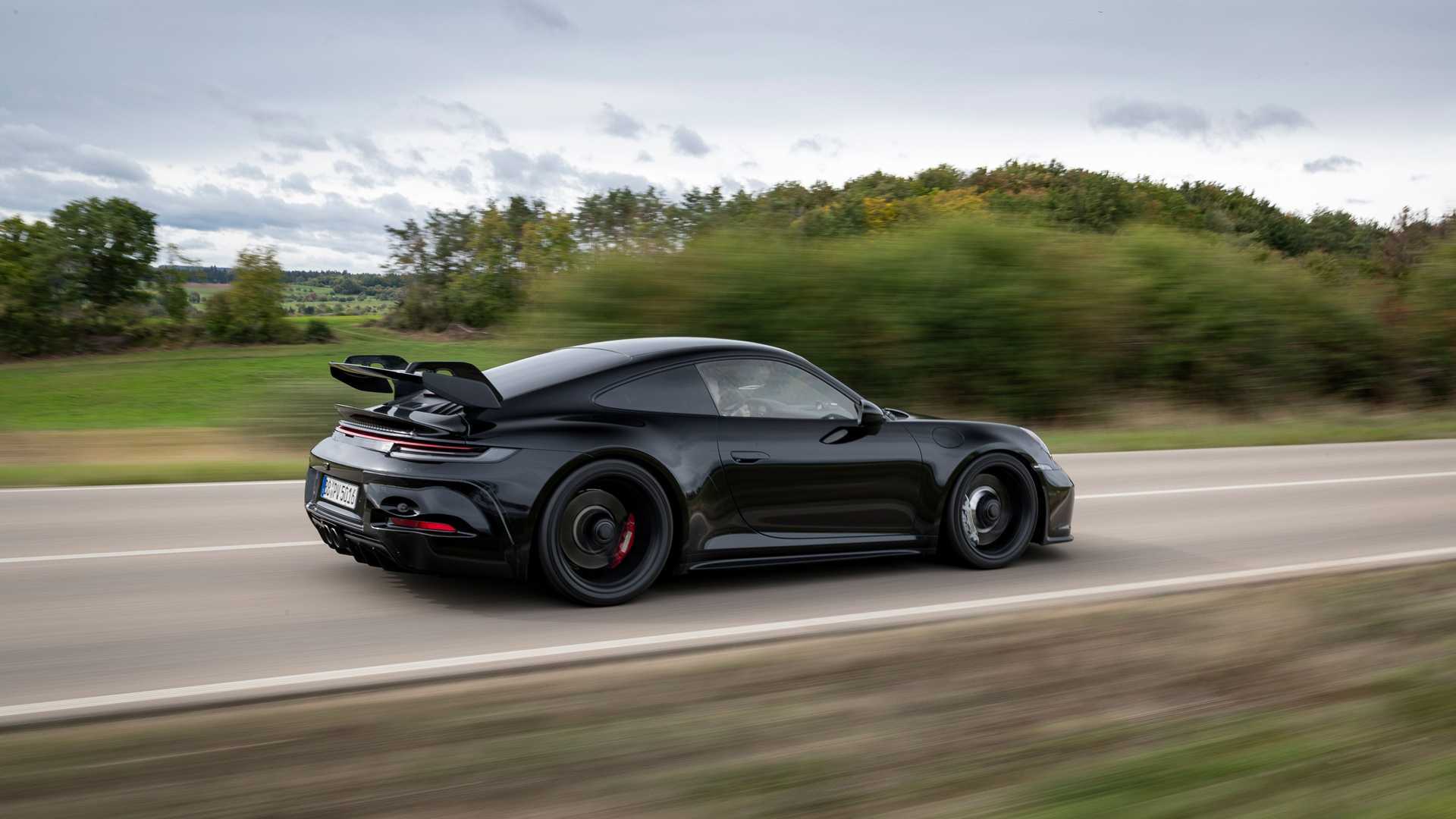 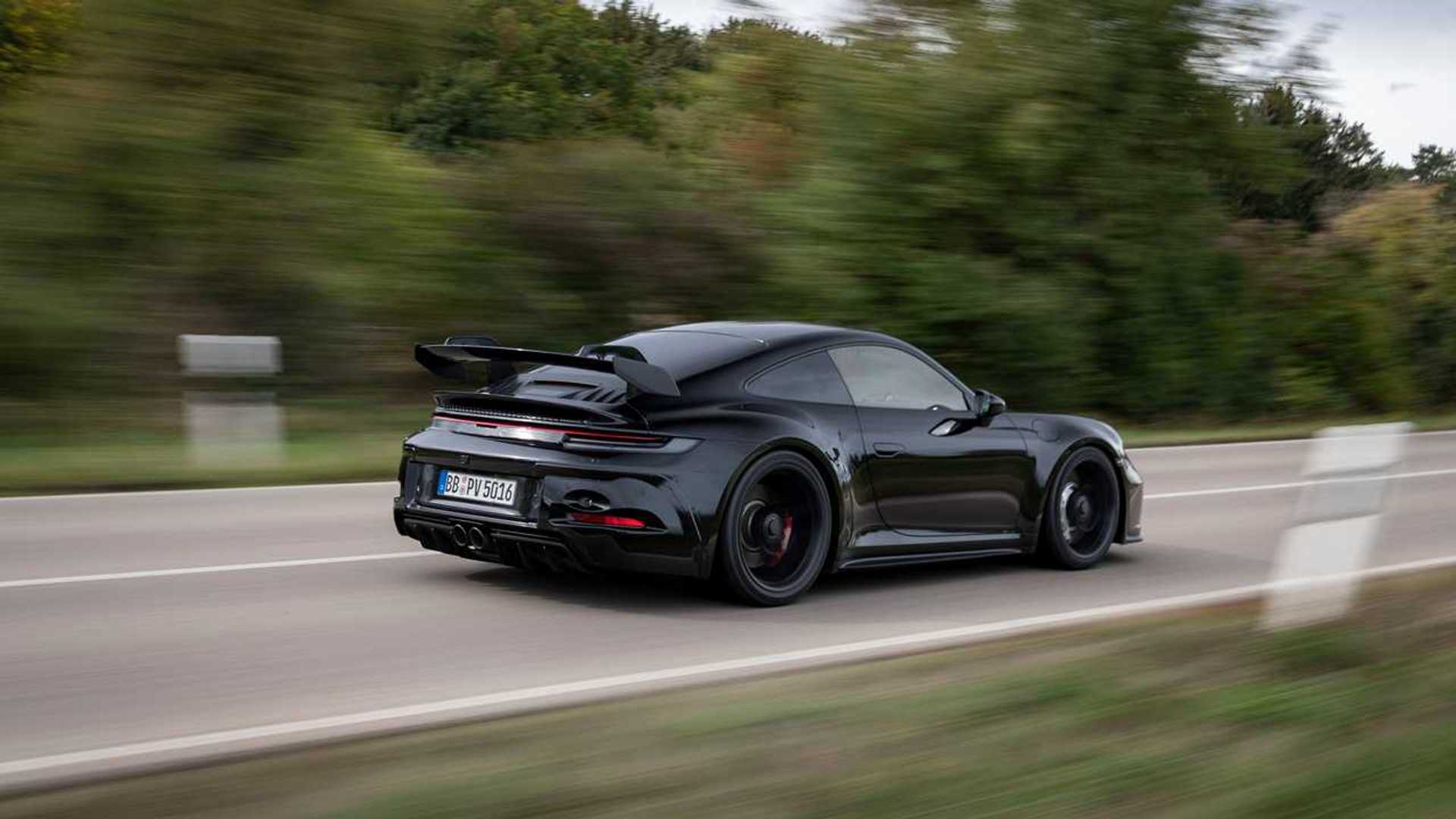 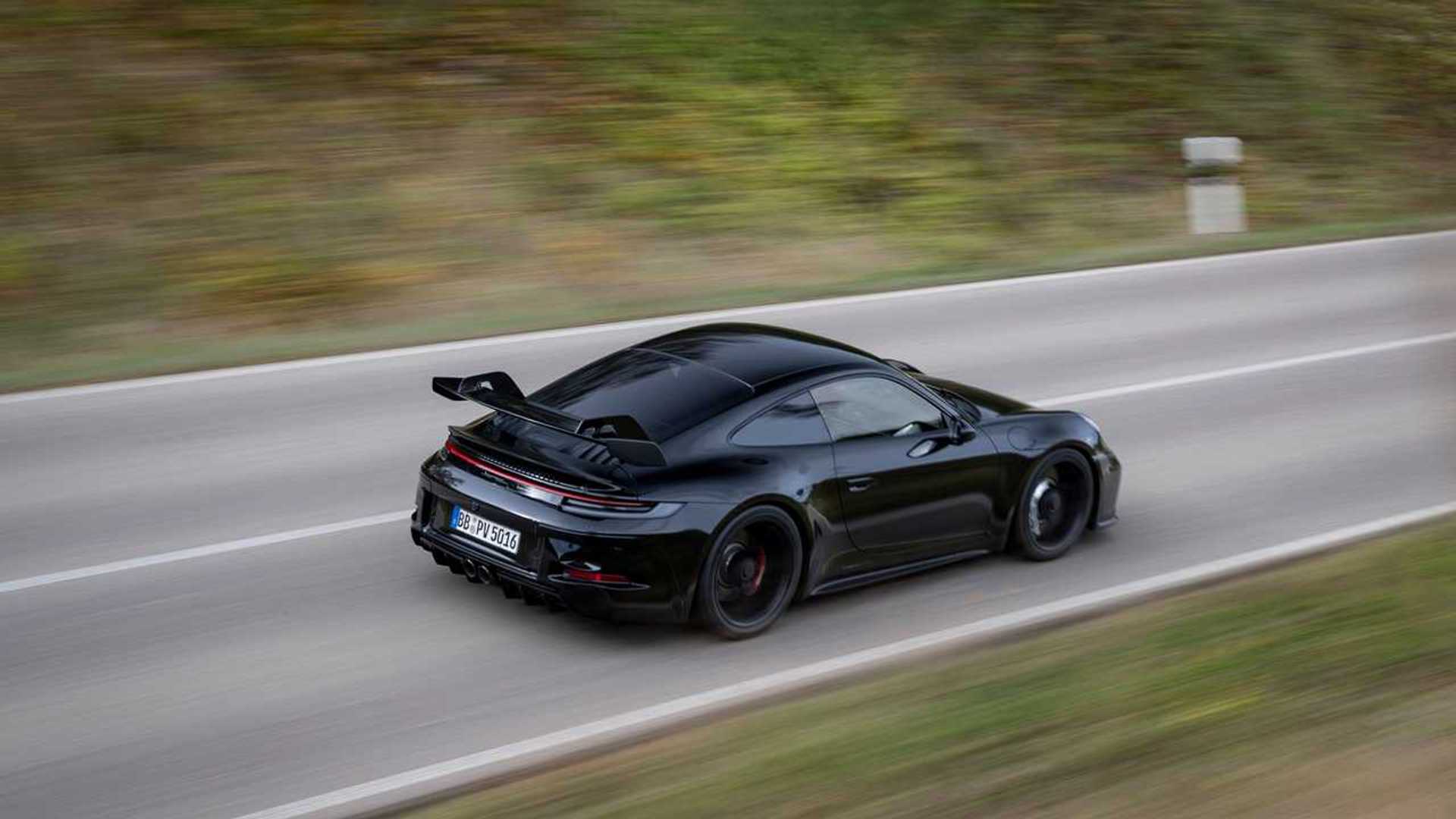 If you’re not a big fan of the look-at-me rear wing, you’ll be happy to hear Porsche will be coming out with a new Touring version once again. Spy shots have shown prototypes with a simpler rear-end design, and there also might be a ducktail spoiler for a retro-flavored derivative possibly carrying the “Classic” suffix.

Power will come from a naturally aspirated flat-six engine with a 4.0-liter displacement and output rated at 510 hp. That’s an increase of 10 hp over the old 911 GT3, and you’ll be able to get one with a six-speed manual or a seven-speed, dual-clutch PDK. Go for the automatic model and the car will come equipped with a manual-like shifter on the transmission tunnel. Why? Because that’s how Preuninger likes to change gears on PDK-equipped Porsches.

We already know the brakes will be bigger than before and an optional ceramic composite set is going to be offered for superior stopping power. The flat-six mill is estimated to deliver 346 pound-feet (469 Newton-meters) of torque and help the 911 GT3 hit 60 mph (96 km/h) in about three and a half seconds. 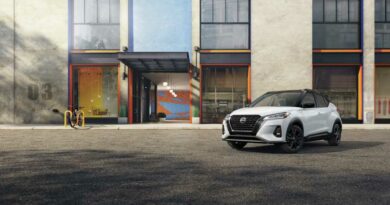 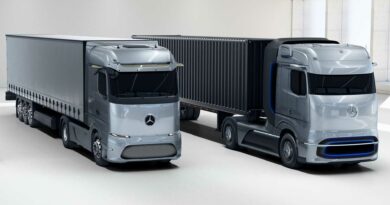 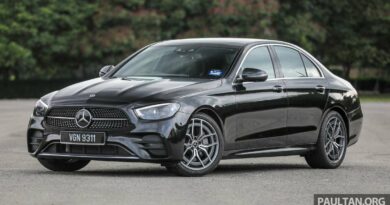 Mercedes Malaysia: our CKD cars have the same quality as CBU models