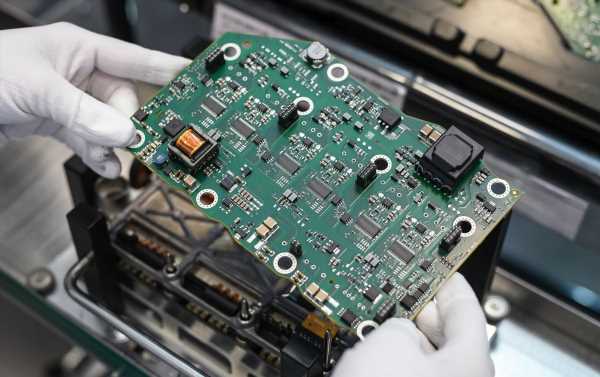 It’s no secret that the global automotive industry has been enduring a semiconductor shortage for about a year now, impacting vehicle production just as demand is shooting back up as the world opens up again. However, an economist is predicting there is light at the end of the tunnel, according to a Reuters report.

Speaking at the Reuters Global Market Forum, ING Greater China chief economist Iris Pang said that China could soon be taking up some of the production demand off Taiwan, where factory output and port operations have been hit by blackouts and ongoing social distancing measures as a result of the COVID-19 pandemic. Taiwanese semiconductor companies have boosted production in the Middle Kingdom as a result, she said. Pang predicted that the shortage will impact the production of smartphones next, delaying shipments of new models. Other speakers at the event said that the wider chip shortage could last until the second quarter of 2022 at best, with Pang adding that cryptocurrency miners were even trying to recycle used chips.

Pang’s estimate for the automotive industry is optimistic to say the least, given that Mazda, Jaguar and Renault expect the shortage to stretch into 2022. Their sentiments were echoed by Stellantis CEO Carlos Tavares, who said, “The semiconductor crisis, from everything I see and I’m not sure I can see everything, is going to drag into ’22 easy because I don’t see enough signs that additional production from the Asian sourcing points is going to come to the West in the near future,” reported Automotive News Europe. 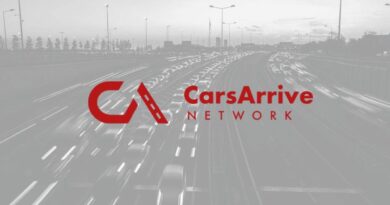 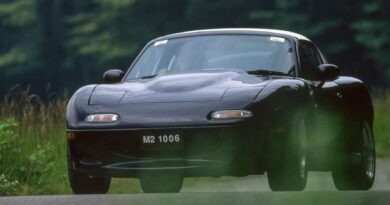