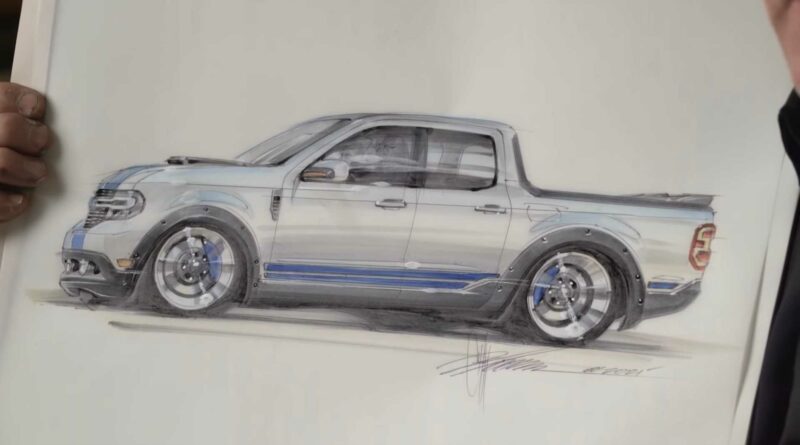 The Ford Maverick is the Blue Oval’s newest pickup, with sales now well underway. The truck’s future is still cloudy, though spy shots show Ford is preparing a more rugged Rattler trim for the truck that’s expected in 2022. The new truck is poised to attract aftermarket tuners and upfitters eager to exploit the bite-sized styling, and famed designed Chip Foose has created one possibility – a slammed, street rod-inspired Maverick.

It’s a design concept, so actually achieving Foose’s lowered look might require some major modifications, but a lowered suspension is well within the realm of possibility, as SEMA has shown us. Foose adds some flair to the truck with a hood scoop – which he hoped could be made to be functional, a revised lower grille with new lights, and ground effects finished in the same color as the cladding that’s found on the stock truck. Foose said he’d like to make the lower fascia functional, too, cooling the brakes or feeding air to another component. 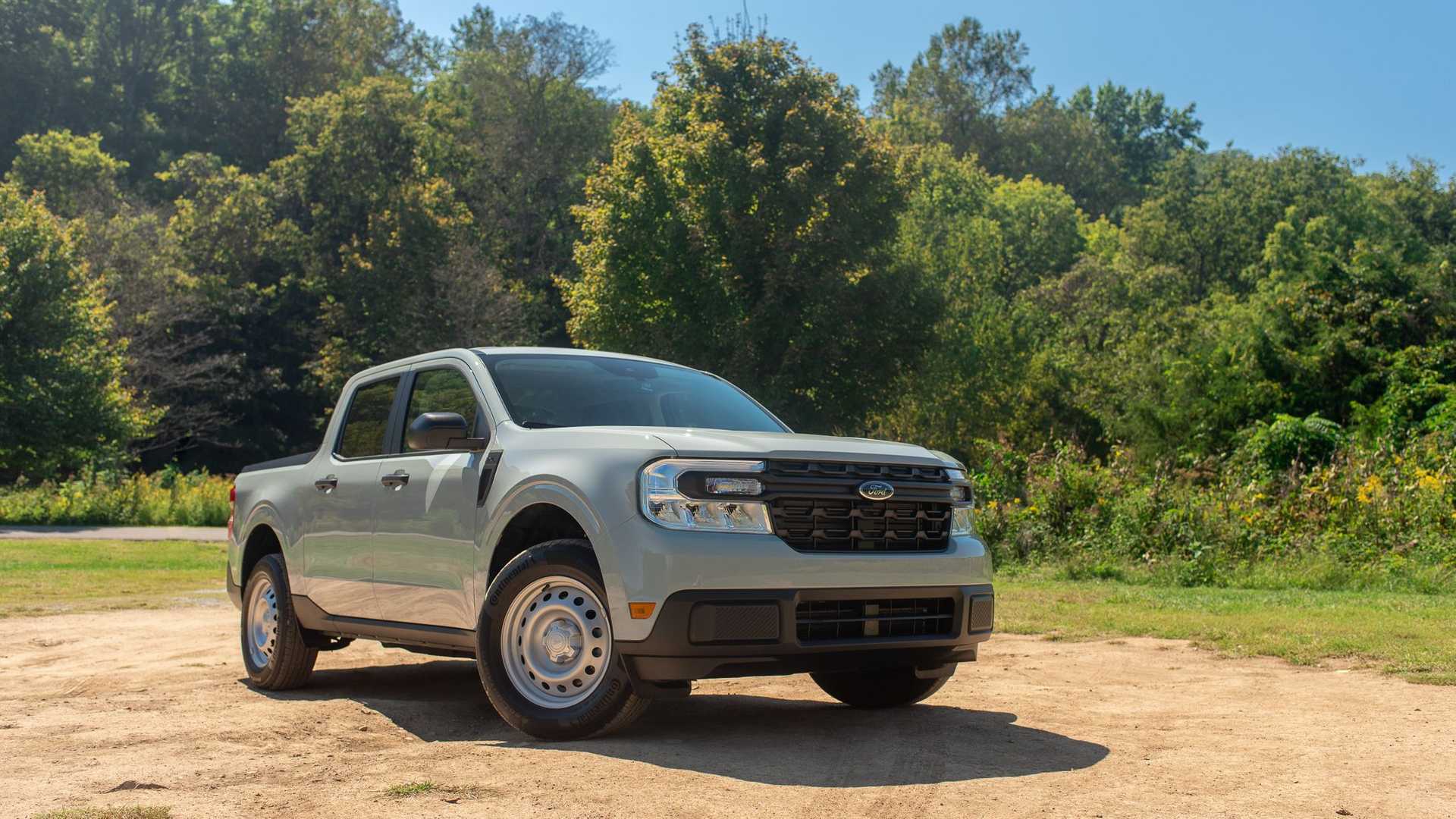 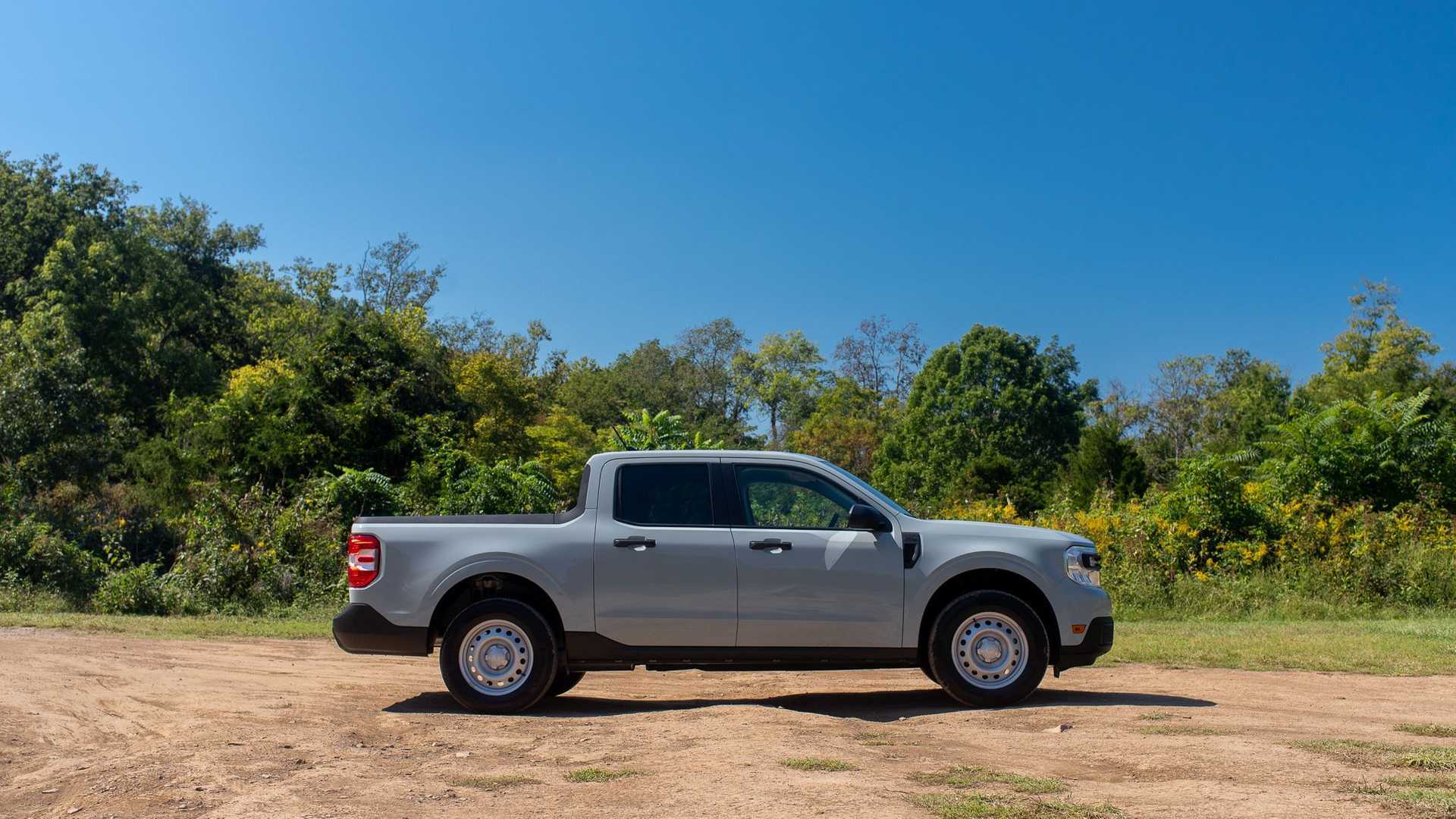 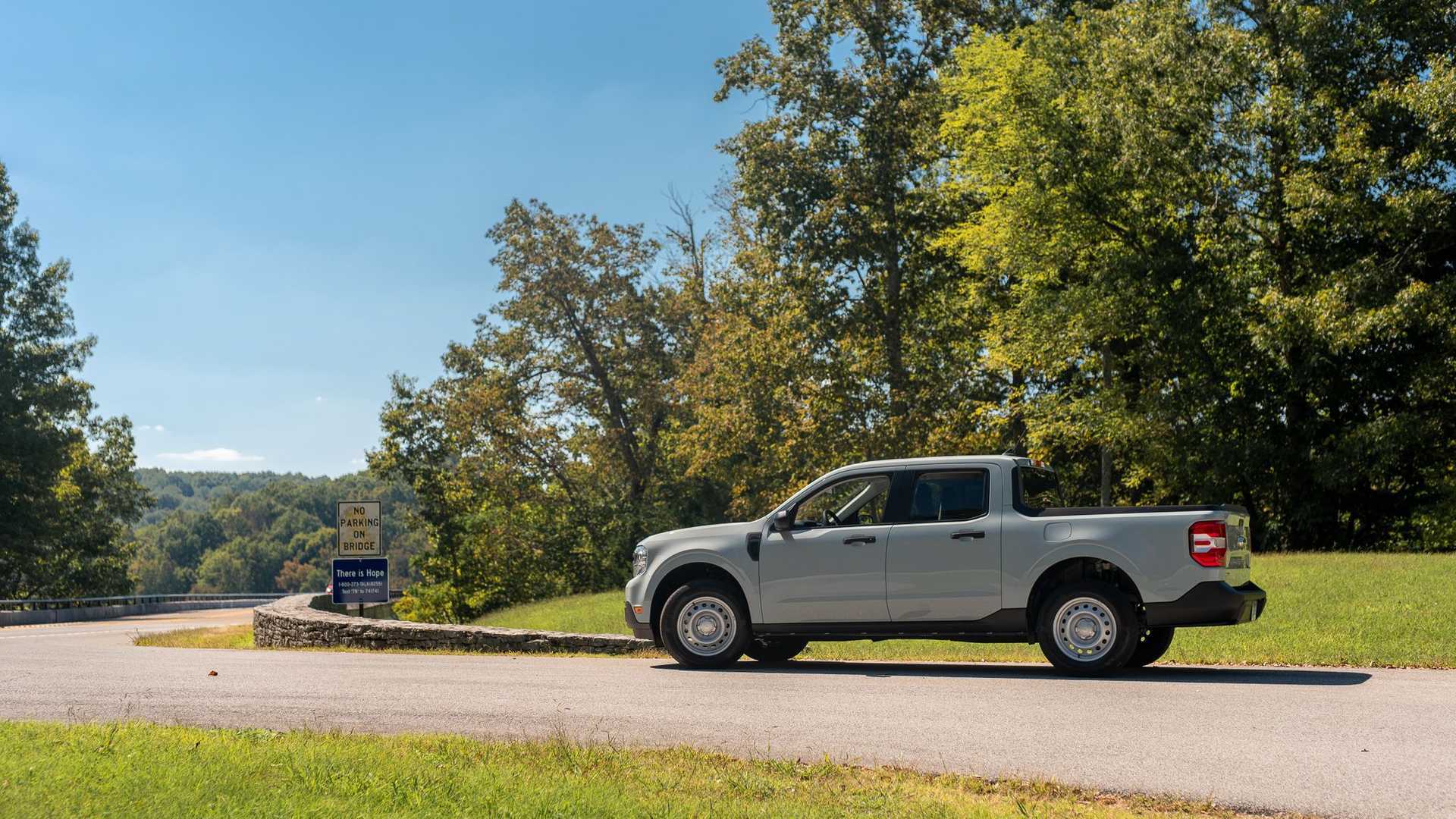 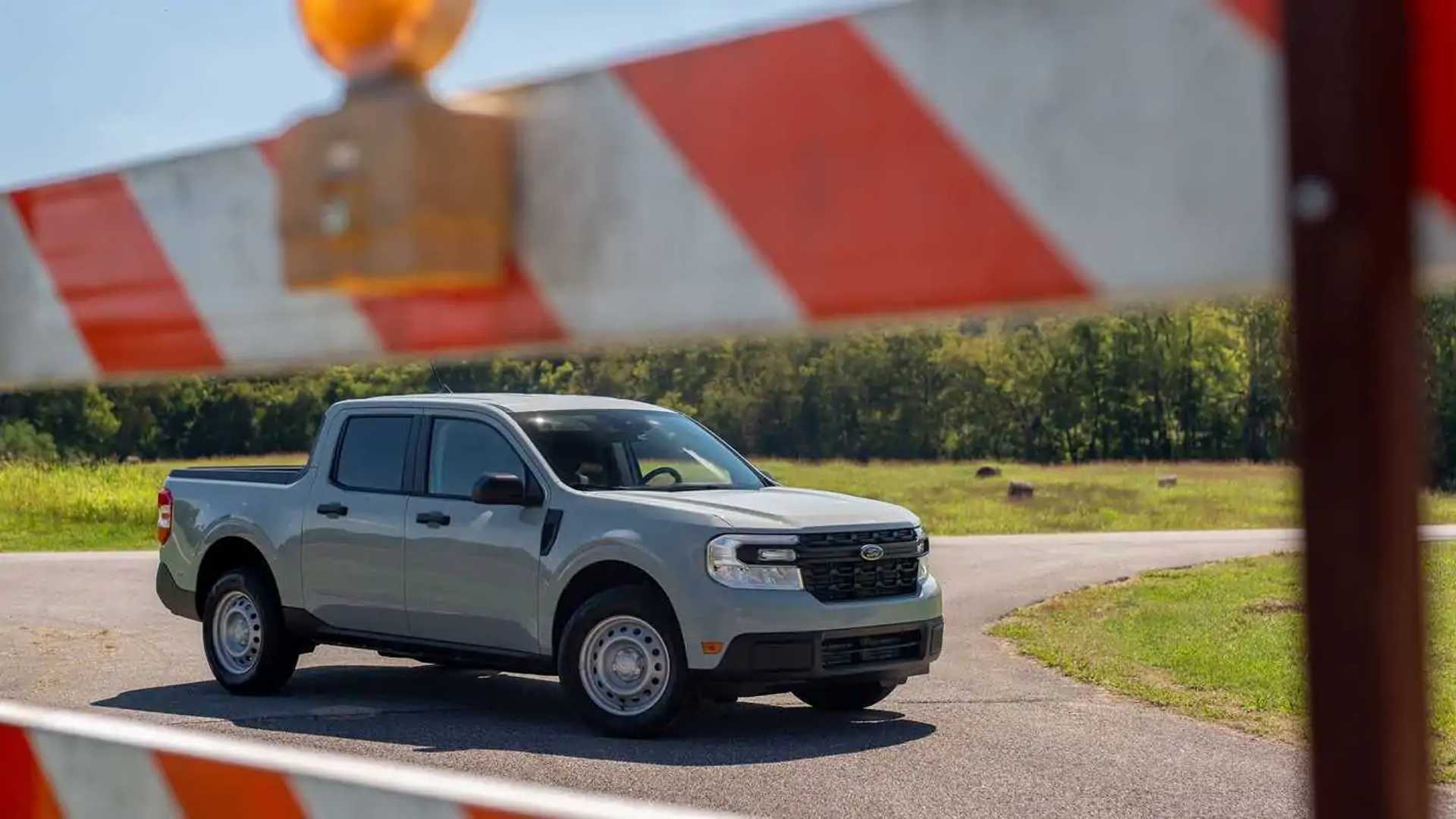 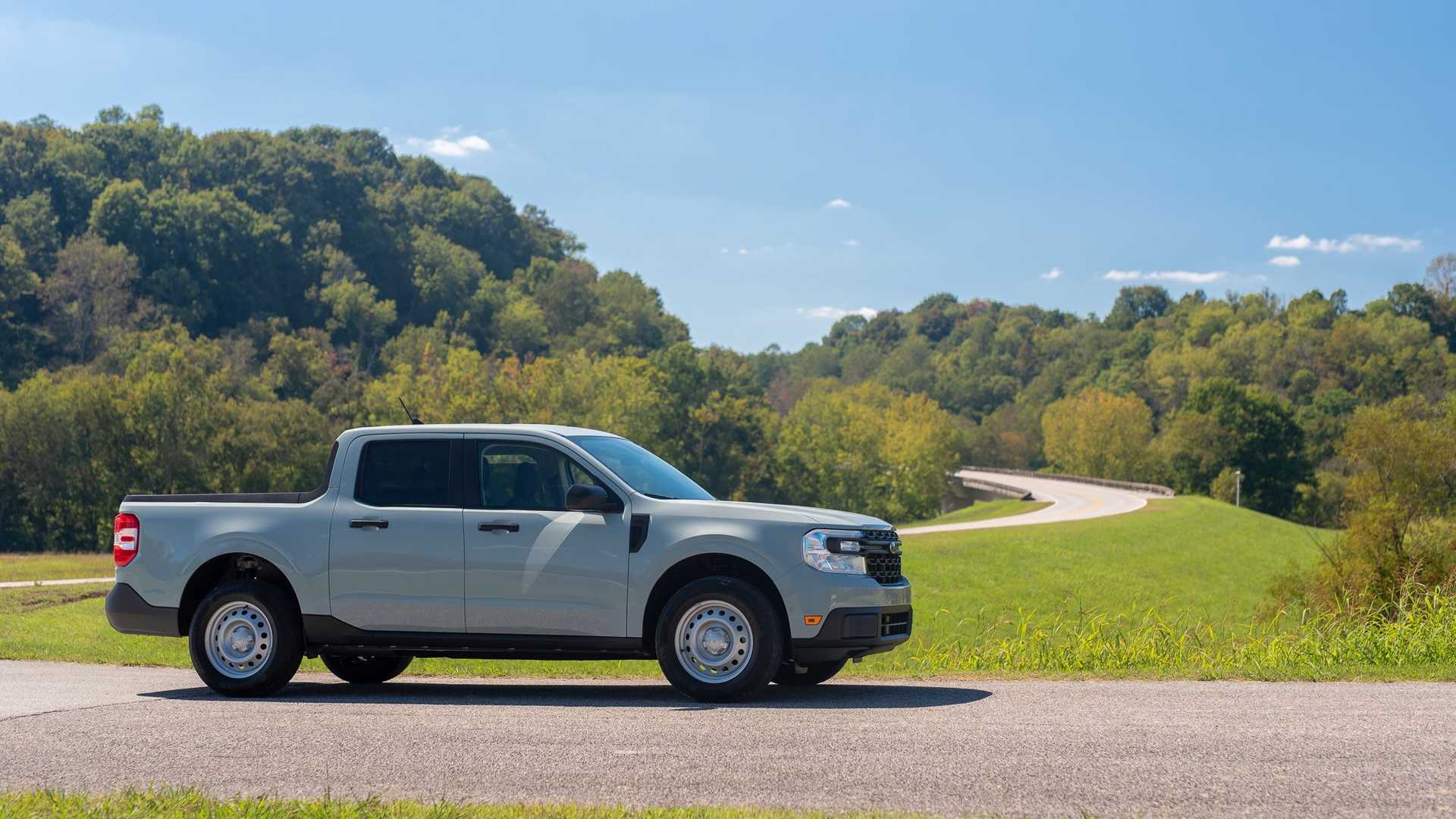 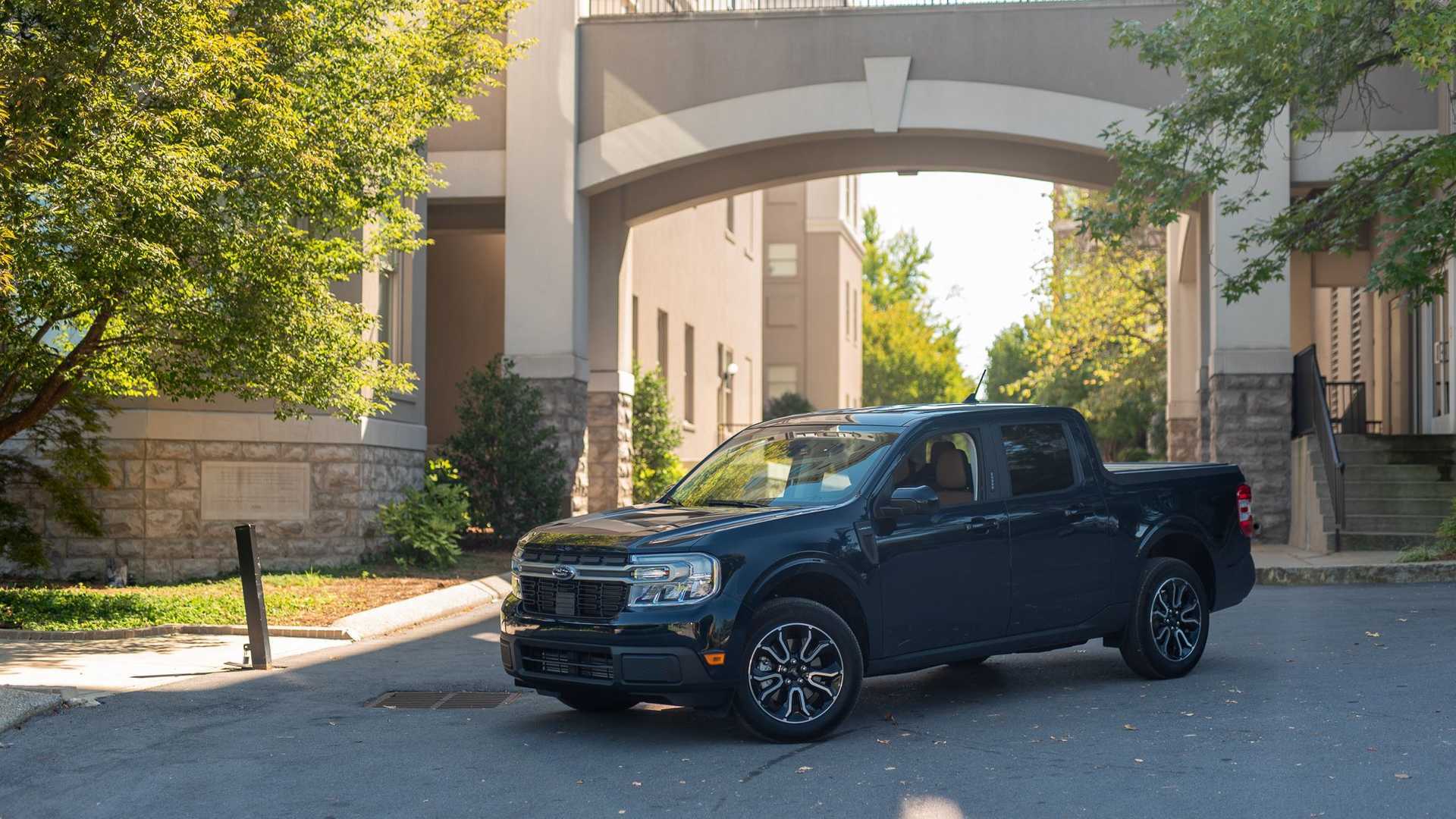 Foose forwent designing new wheels, instead opting for them to indicate speed, with a small lip spoiler at the rear assisting in the aesthetic upgrade. However, the wheels and tires are larger than stock, helping fill out the wheel wells. Foose finishes the slammed Maverick in a Shelby-like while-and-blue color scheme, though Ford has used the color combination on its own concepts. He even adds a small FORD graphic on the lower door.

It’s always fascinating to watch Foose start with a simple sketch before adding and adding layers of lines to create something familiar and new, with a splash of color completing the project. With the Maverick now on sale, we’re likely to see customers and companies find ways to customize it with new suspension setups, body kits, and maybe even a few functional bits, too. 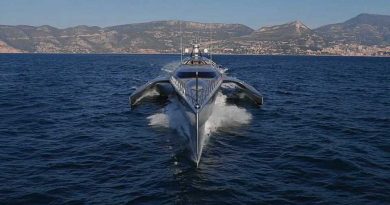 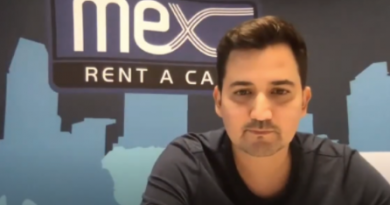 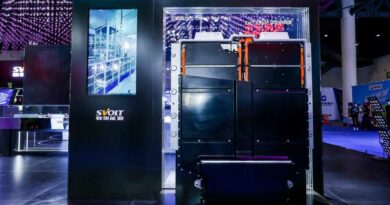