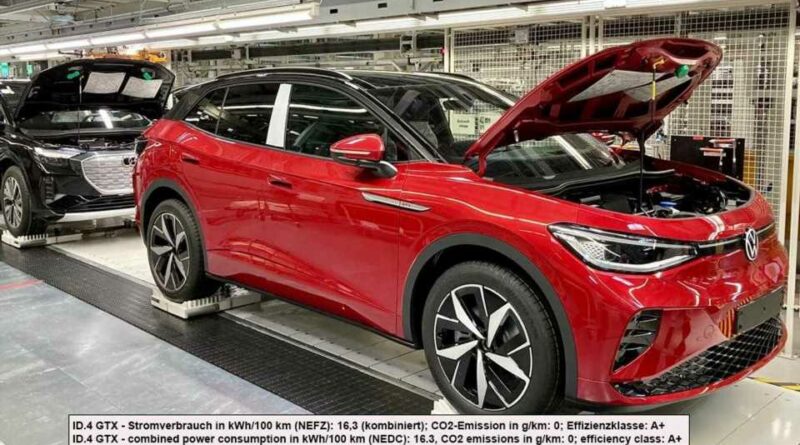 Volkswagen’s plants in Zwickau and Dresden is not producing any electric cars this week.

Due to a lack of semiconductors, Volkswagen Saxony has halted EV production at the two factories for the entire week, a spokesperson confirmed to Automobilwoche.

Because of this, an estimated 5,000 electric vehicles will not be built in Zwickau and Dresden, including from the Volkswagen, Audi, and Cupra brands.

In Saxony, the eastern German state where the two plants are located, only four production days will be canceled as Wednesday was already off due to a public holiday called Day of Prayer and Repentance. This is probably one of the reasons why VW chose to stop production during this week.

Unlike VW’s main plant in Wolfsburg, the MEB plant in Zwickau and EV production at the Transparent Factory in Dresden have so far been little affected by the semiconductor crisis. That’s because VW has so far prioritized chip allocation for its electric vehicles.

The EV-only factory in Zwickau produces some 1,200 vehicles a day, including the VW ID.3 and ID.4, the Audi Q4 e-tron and Q4 e-tron Sportback, and the Cupra Born. The plant will soon add the ID.5 to its portfolio, with pre-production of the electric crossover coupe having already started. In comparison, the Transparent Factory in Dresden only makes approximately 35 ID.3 EVs per day.

The lost production of 5,000 EVs will likely affect delivery times, which are already long, although VW did not say anything about that.

In addition to Zwickau and Dresden, Volkswagen Saxony’s Chemnitz internal combustion engine plant is also closed this week. However, bodywork production for the Bentley Bentayga and Lamborghini Urus will carry on as usual in Zwickau.

The semiconductor crisis appears to get worse for many car manufacturers, with Ford also experiencing serious disruptions in Europe. Three of its four car plants in the region are currently affected by production halts or reductions. 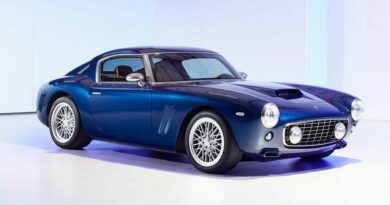 MINI halts production at Cowley plant due to semiconductor shortage 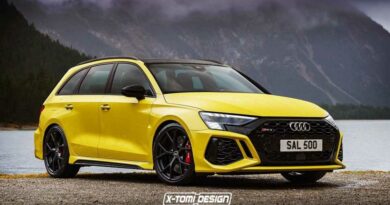