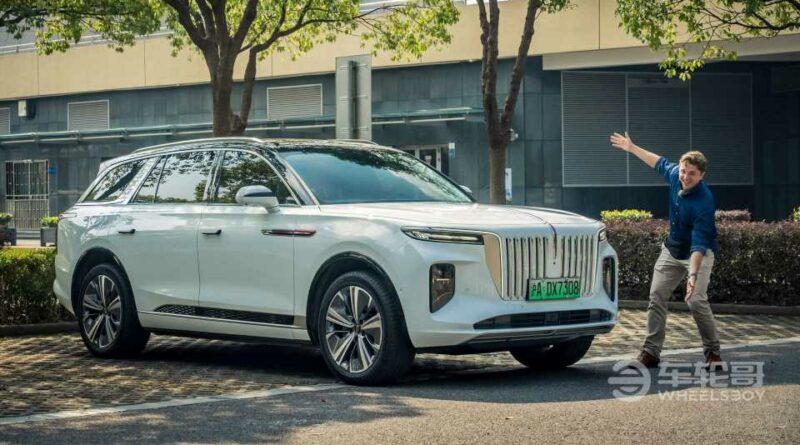 You’ve probably never heard of the brand Hongqi before but it’s actually one of the oldest and most prestigious automakers in China. It was launched in 1958 and it’s, in fact, the oldest car manufacturer in the People’s Republic, known mostly for its executive cars for government officials. That brand is now making a transition towards selling cars to ordinary customers and it has some pretty amazing products to offer.

One of its latest additions to the lineup is the so-called E-HS9 which is a BMW X7-sized, or rather iX-sized, luxury SUV powered exclusively by electric powertrains. After being reviewed by a few European vloggers, this model is now making an appearance on the Wheelsboy channel on YouTube. Those guys also kindly shared a nice photo session of the vehicle with us and we’ve attached the shots in the gallery below. 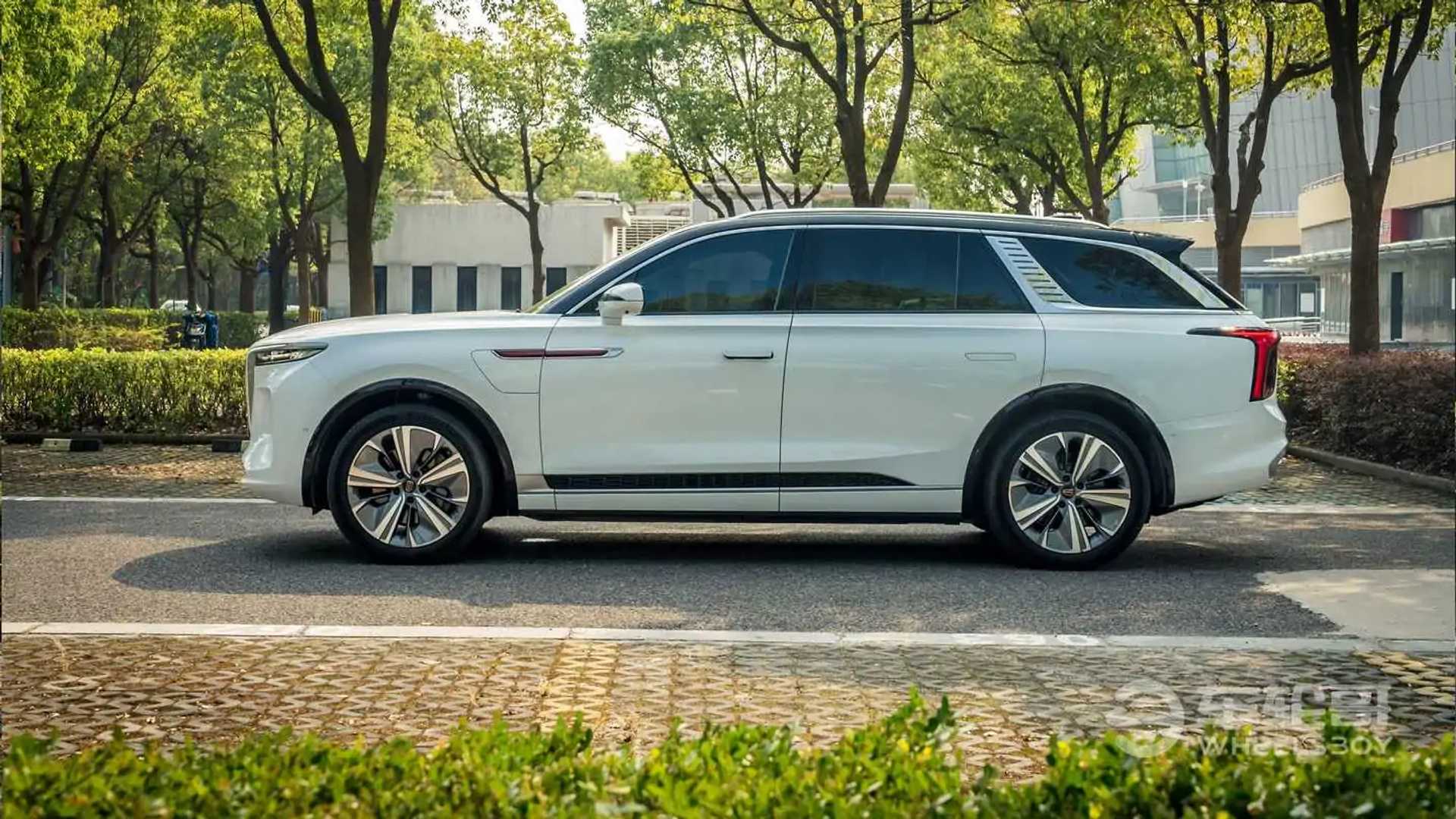 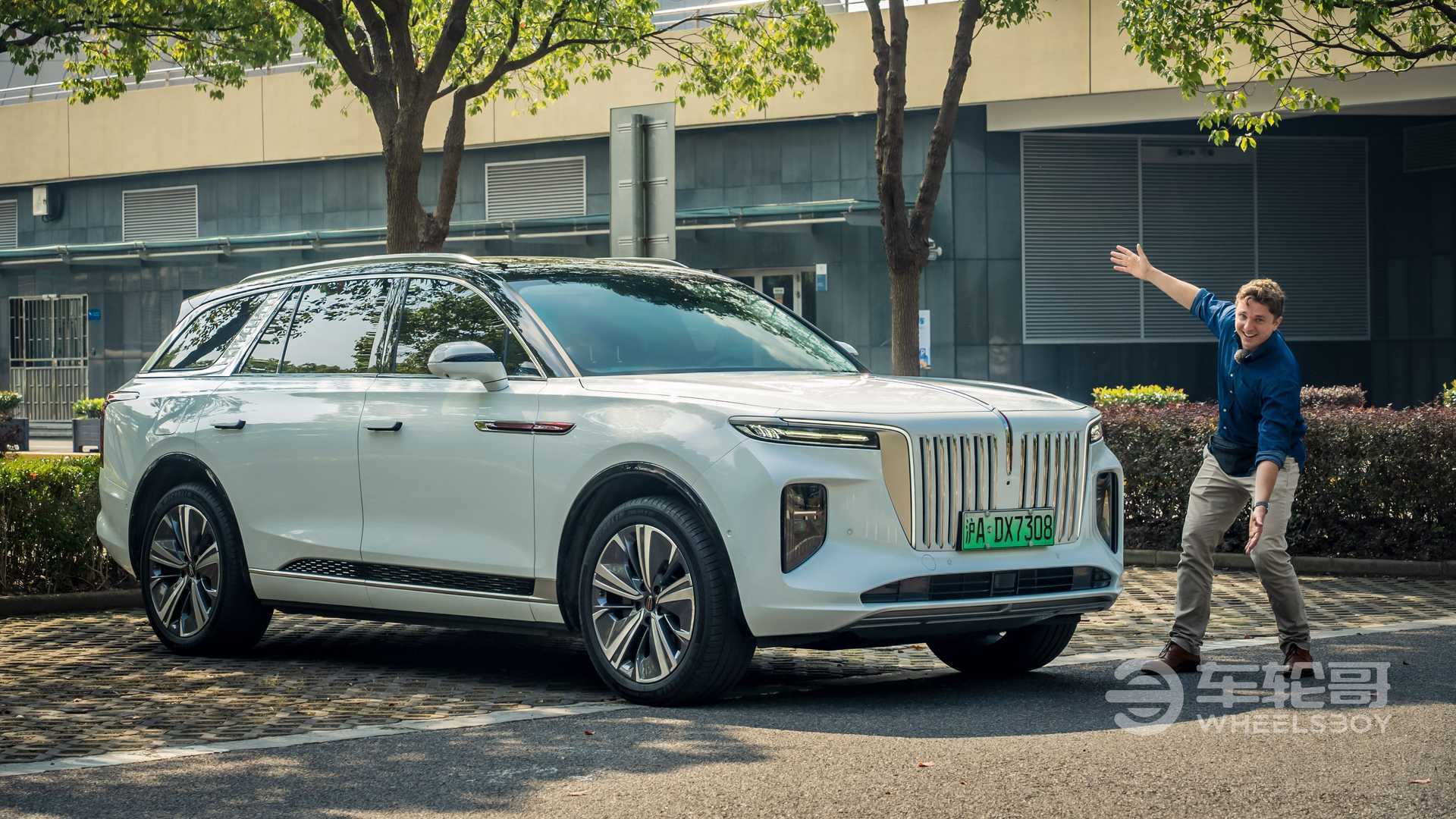 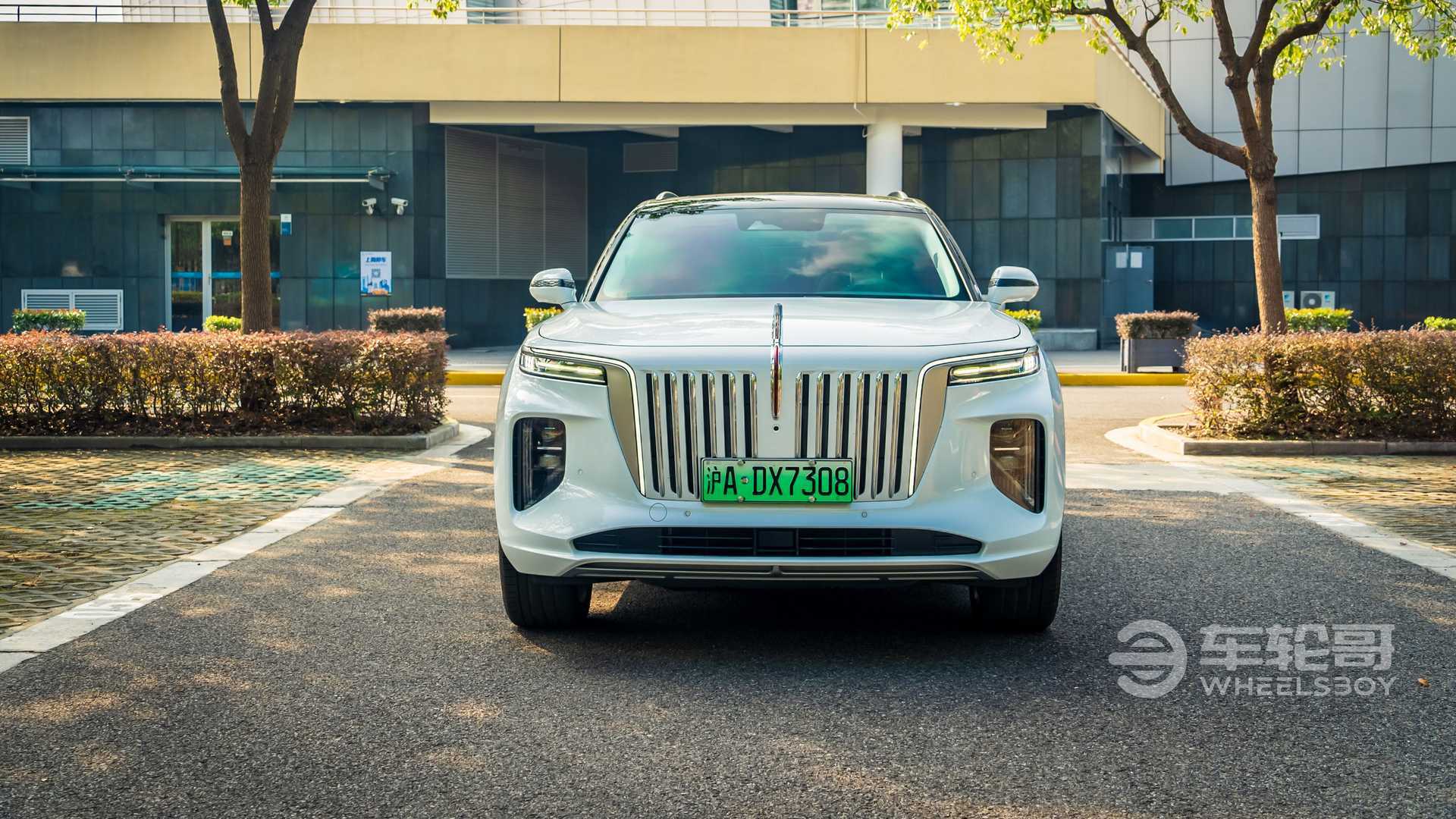 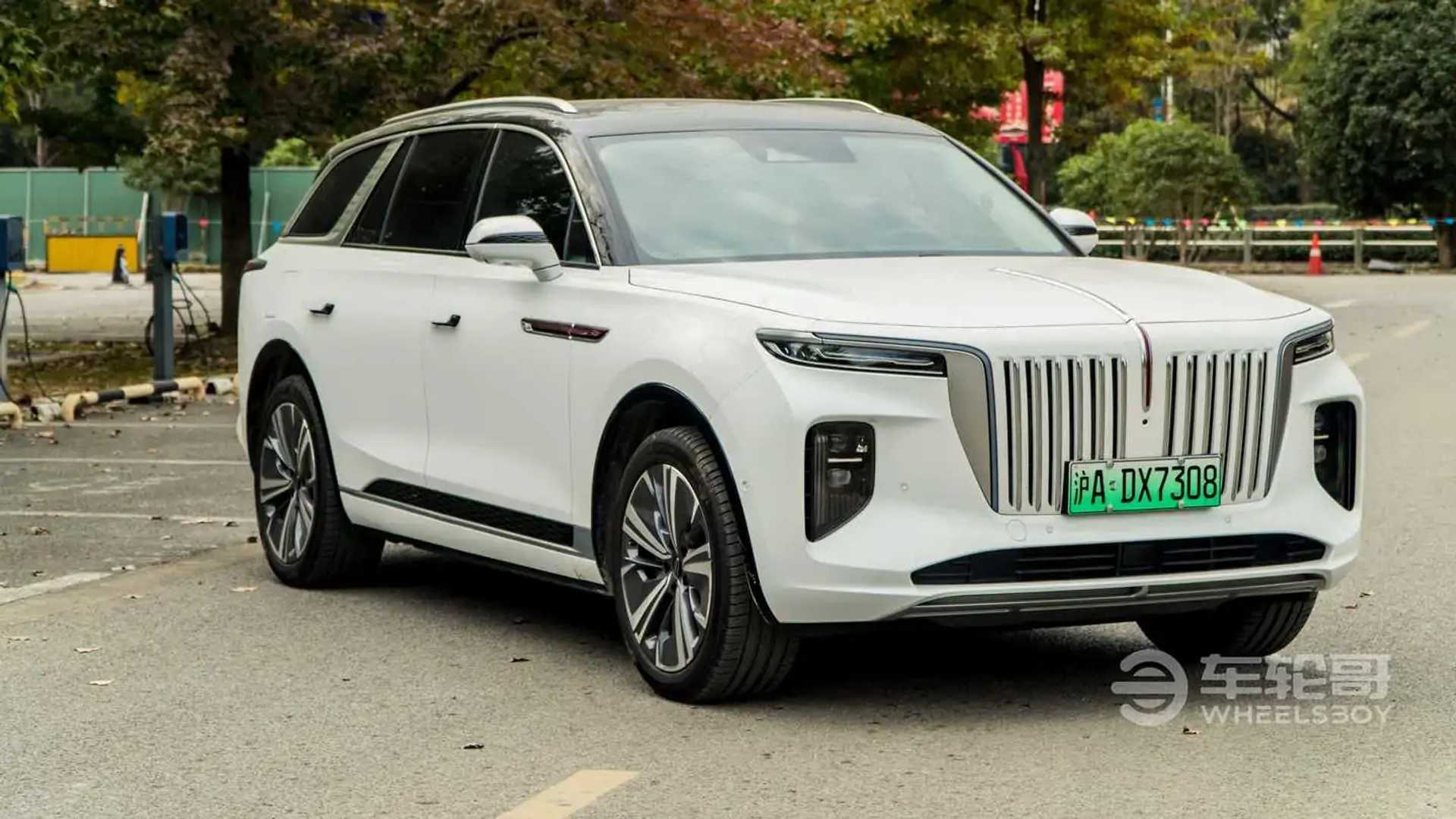 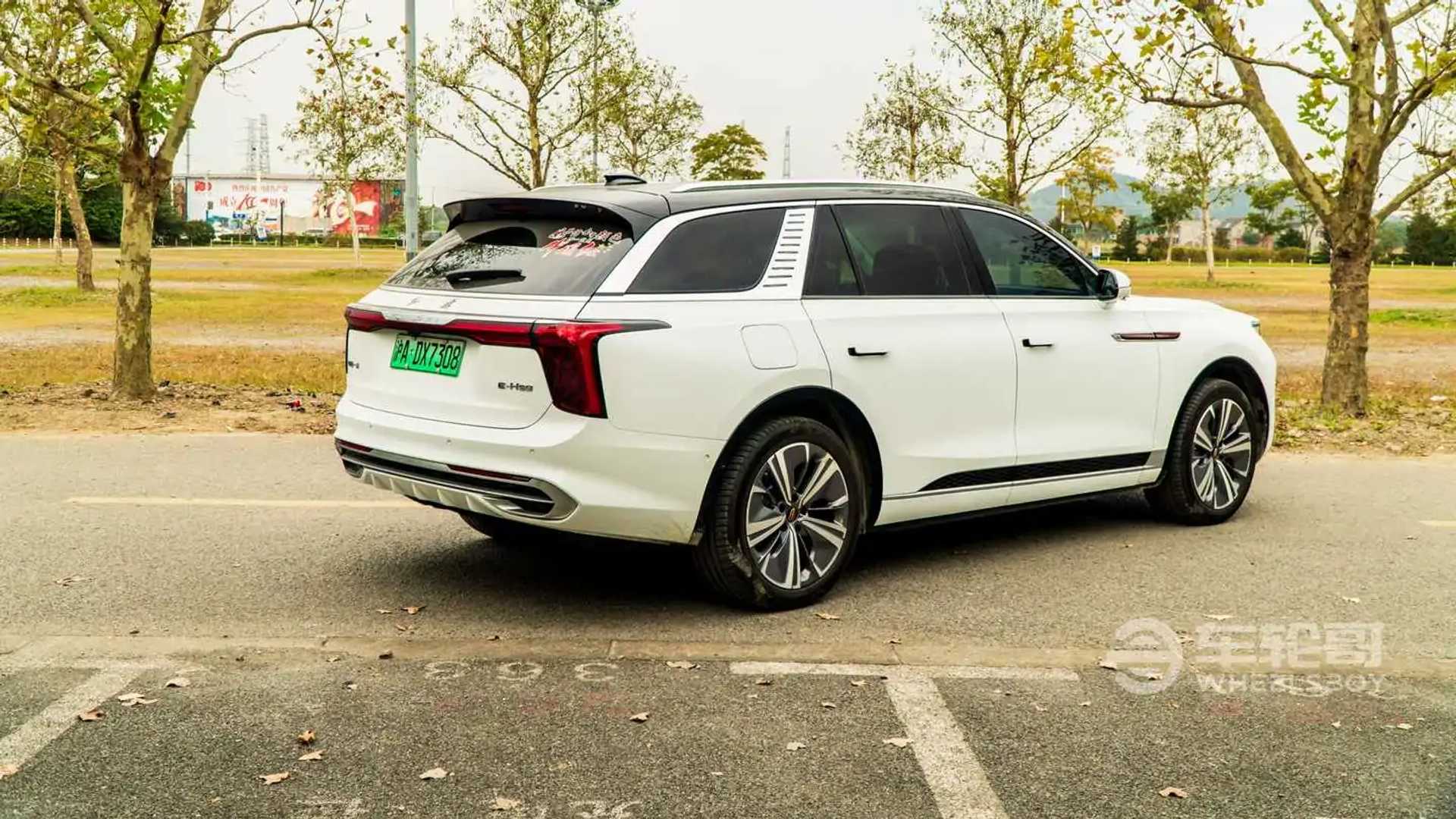 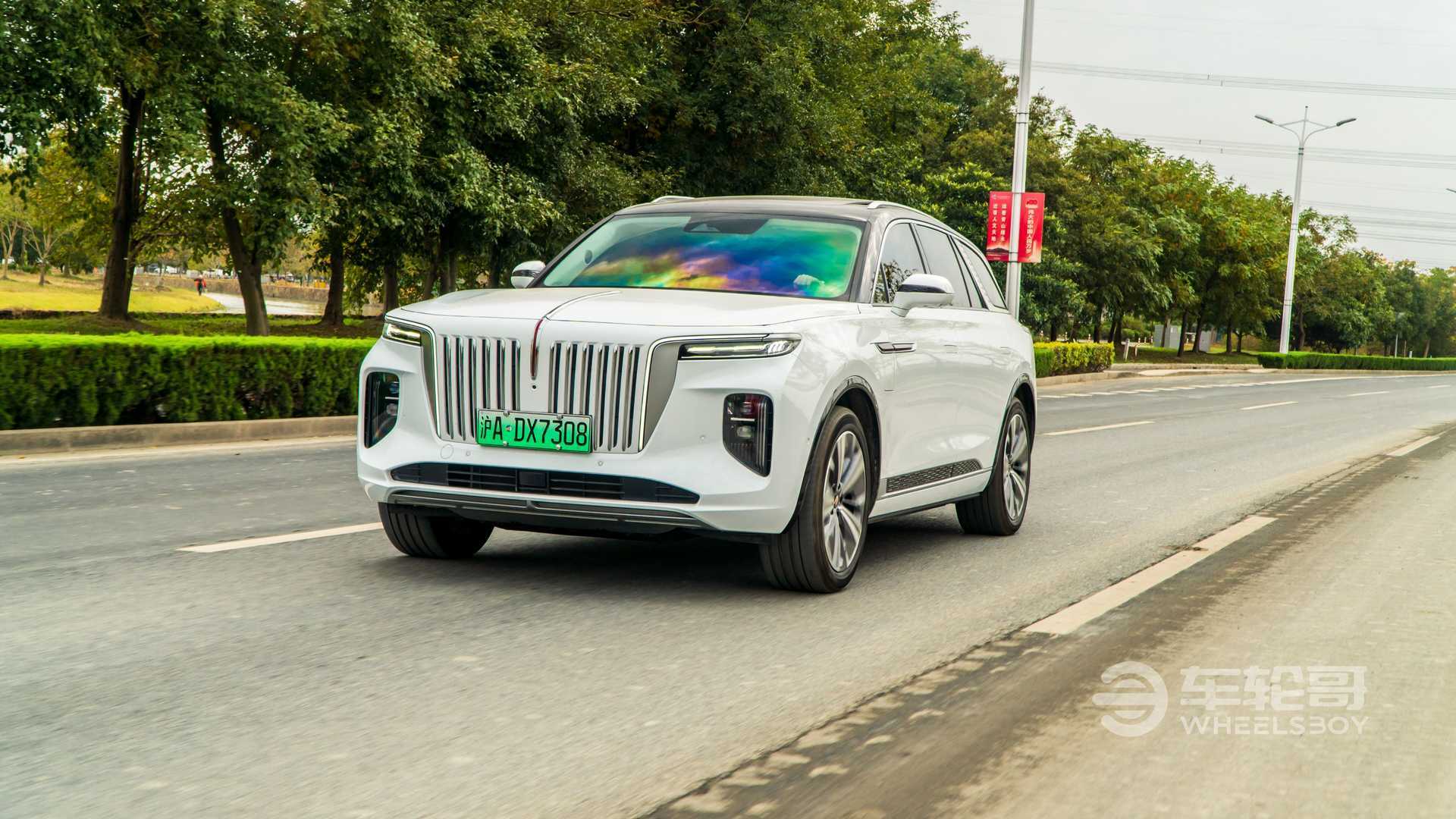 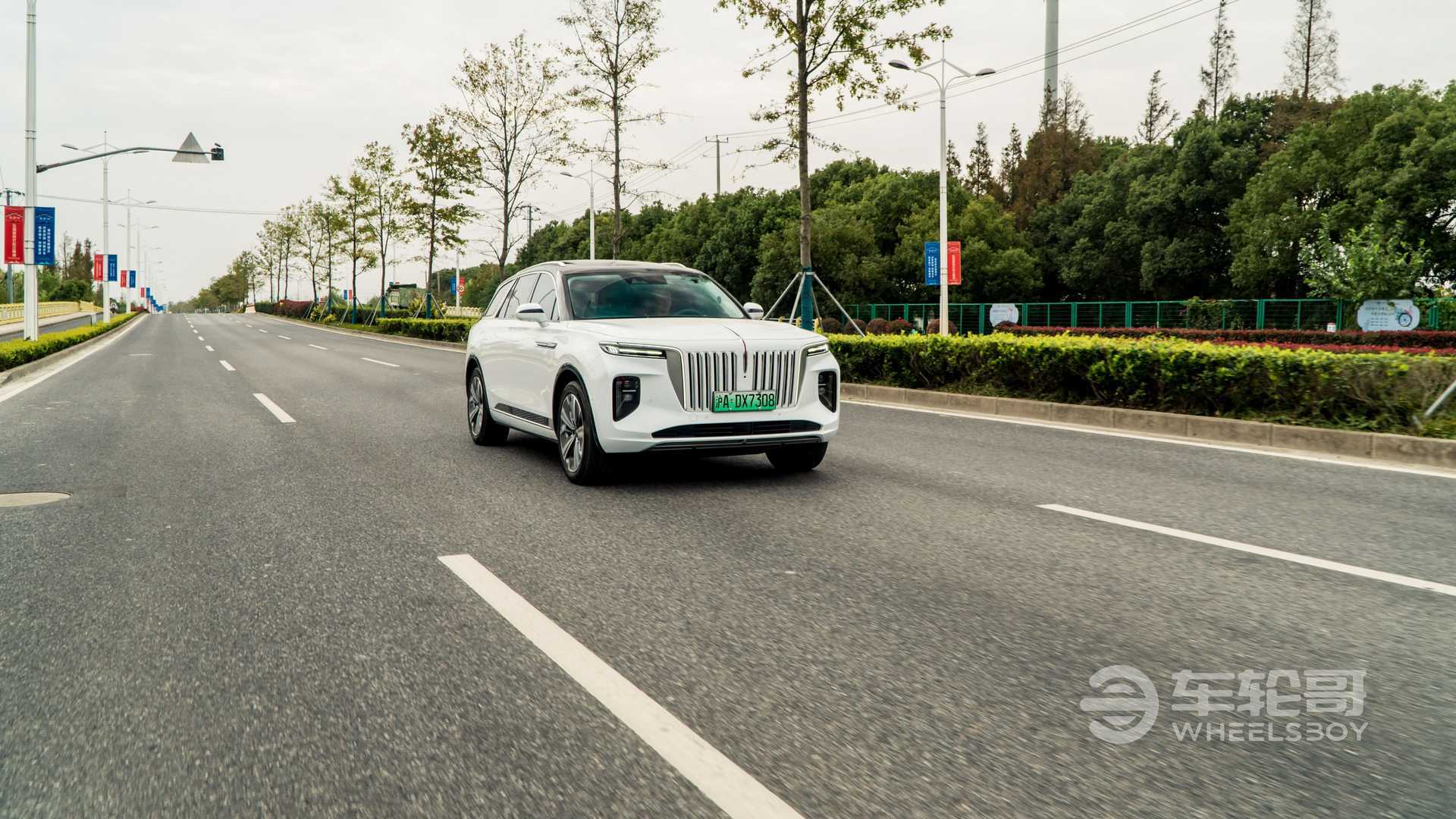 Starting with the obvious – the E-HS9’s imposing design – there’s no denying this vehicle has its very own charisma. It may look like a mixture between Lincoln, Hyundai, and BMW products at a glance, though it certainly doesn’t lack presence, especially if you look at it from the front. The side profile is beautiful with its sloped roofline and two-tone finish.

The cabin, however, seems to be the most impressive thing about the E-HS9. As you can see from the video and the attached gallery, this is a high-quality place with countless features and modern technologies all around. As the host of the video points out, there’s an old-school luxury feeling inside the SUV, in the same vein as some older Cadillac models, for example.

The E-HS9 featured in this video has the more powerful electric powertrain. It uses two electric motors and a combined output of 544 horsepower (405 kilowatts), enough for a 0-60 miles per hour (0-96 kilometers per hour) sprint in just over four seconds. 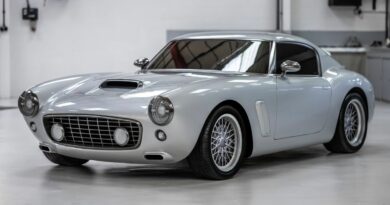 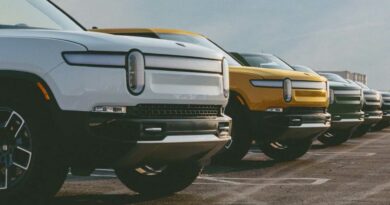 Everything We Know About The Upcoming Rivian IPO 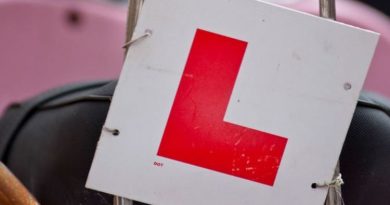