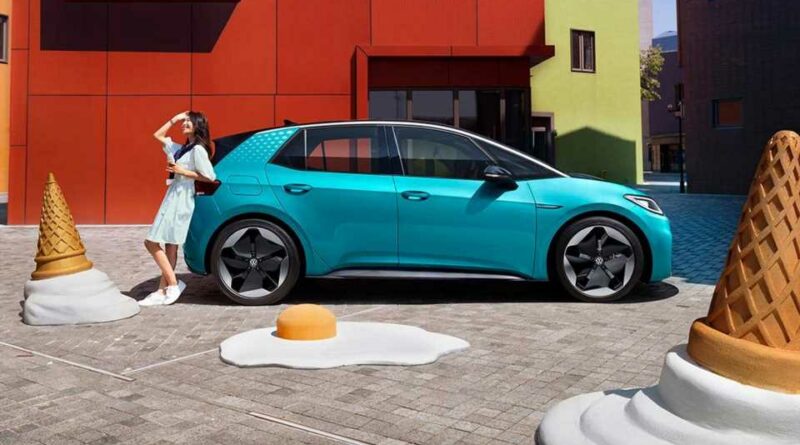 According to the official info, the company sold 14,167 units (ID.3, ID.4 and ID.6), which is 1,431 more than in October. Unfortunately, there is no breakdown between the individual models.

It’s the third consecutive result above 10,000, but this time, not enough to beat the top Chinese startup – XPeng, like in October.

The ramp-up of the MEB-based EVs is challenging for the German manufacturer. We guess that Volkswagen is doing whatever possible to increase the volume, but it’s not easy.

The recently launched Volkswagen ID.3, offered by the SAIC Volkswagen joint venture, has received a major promotion just a few weeks after the launch.

The promotion with interest-free battery loan is clear indication that the Volkswagen prioritizes increasing the volume. The promotion will run until the end of the year. 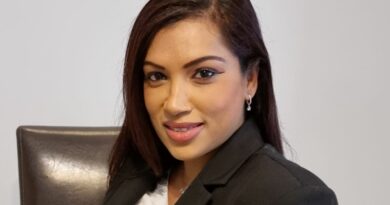 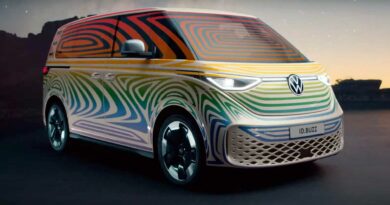 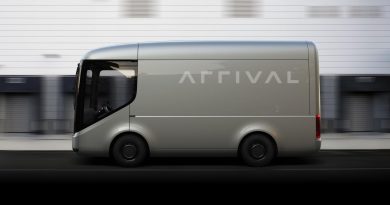