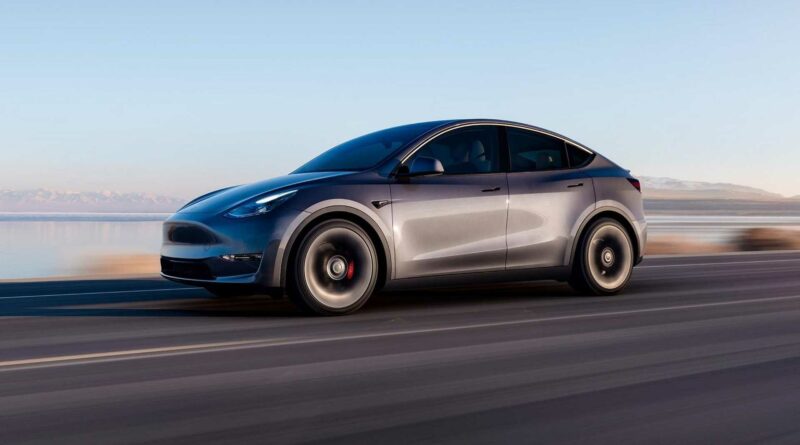 The Chinese passenger car market noted another positive month with a 10% year-over-year increase in sales in September.

Meanwhile, the plug-in electric car segment is booming, reaching a new record level and taking more than a third of the total market.

According to EV Volumes’ data, shared by Jose Pontes, some 636,000 new passenger plug-in electric cars were registered in China in September, which is 78% more than a year ago and about 35% of the total volume.

Globally, China is responsible for more than half of all plug-in electric car sales.

Results for the month: 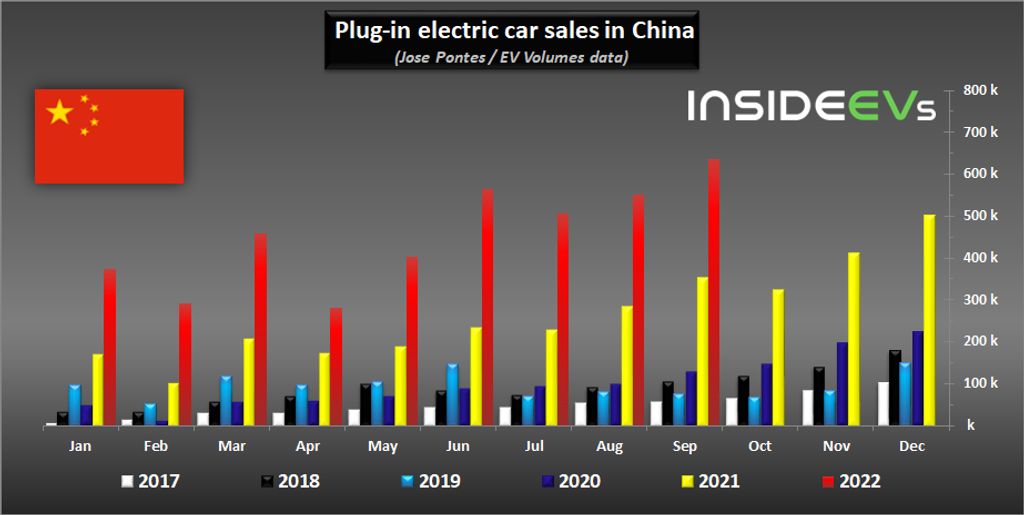 So far this year, over 4 million new passenger plug-in electric cars were registered in China – that’s more than in the entire year 2021.

According to the China Passenger Car Association (CPCA)’s updated forecast, some 6 million passenger plug-in electric cars might be sold in China in 2022.

September was an amazing month also because seven out of the 10 best-selling models in China were rechargeable. Not only that, the Tesla Model Y, in its high-volume delivery month (46,694), reached the top (it was #1 also in June, at an even higher result).

This seems like an introduction to the real domination of rechargeable cars in China. It might not take long before plug-ins will be in the majority.

Last month, six of the top plug-in models in China were from BYD. But that does not surprise us, considering that the Chinese company is now selling more than 200,000 per month. Tesla is also doing well, which allowed it to put two models on the list.

* BEV and PHEV versions of the same models were counted together in the source.

The Tesla Model Y shortened the distance to the BYD Qin family, but only time will tell whether it will be able to fight for the podium in 2022.

BYD is stronger and stronger every month right now – both as a brand and as a manufacturer (automotive group). Currently, every tenth new passenger car in China is from BYD.

Top brands by share in the plug-in segment year-to-date:

Top automotive groups by share in the plug-in segment year-to-date: 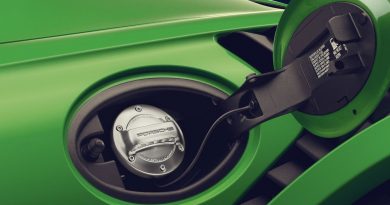 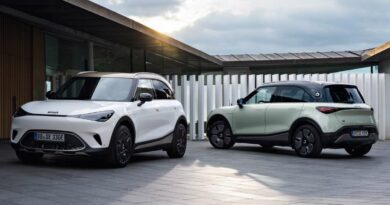 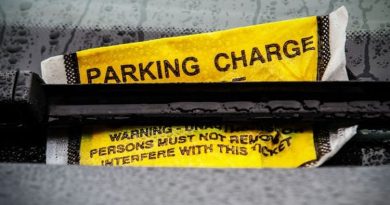