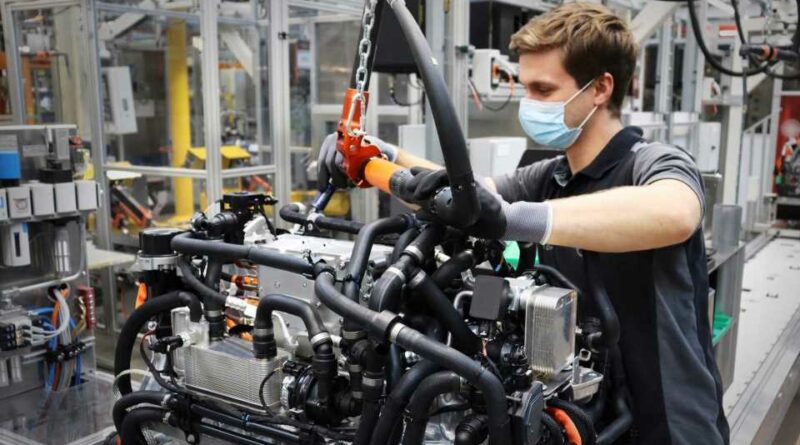 In a somewhat surprising move, China has decided to lift foreign ownership restrictions from its automotive industry. The move will become effective from January 1, 2022, and was announced through a document released by the Chinese Ministry of Commerce and the National Development and Reform Commission.

For the uninitiated, since 1994, China has been requiring foreign automotive manufacturers to form 50:50 joint venture corporations with local companies in order to enter the local car market. In 2018, the rules were changed and the foreign companies were allowed to increase their stakes to up to 70 percent, allowing BMW, for example, to do so with its Brilliance joint venture.

Now, according to Forbes, China will allow for full foreign ownership of automotive brands in the People’s republic, which should open the door to new marques, like Rivian and Lucid, to enter the China car market without forming joint ventures with local companies. In turn, legacy automakers like Ford, VW, Mercedes-Benz, and others could now take over their existing joint ventures.

As Forbes points out, the joint venture schemes in China were made to ensure profits and technology remained in the country to help domestic automakers grow. With more and more Chinese manufacturers now producing and selling vehicles in the hundreds of thousands, it seems that this strategy has worked. This new move could even motivate local partners to withdraw from the existing joint ventures with western companies.

Some automakers are currently involved in more than one joint venture. Volkswagen, for example, works in cooperation with both the Shanghai-based SAIC and FAW. There are also independent local companies, like Nio, Geely, Great Wall, and XPeng, and they are unlikely to enter joint venture relationships anytime soon. 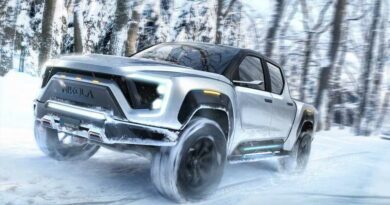 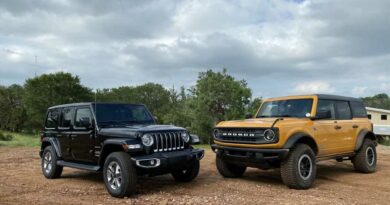 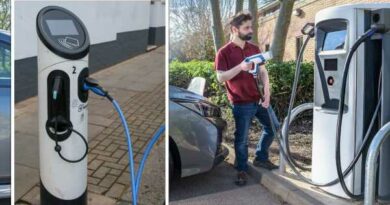