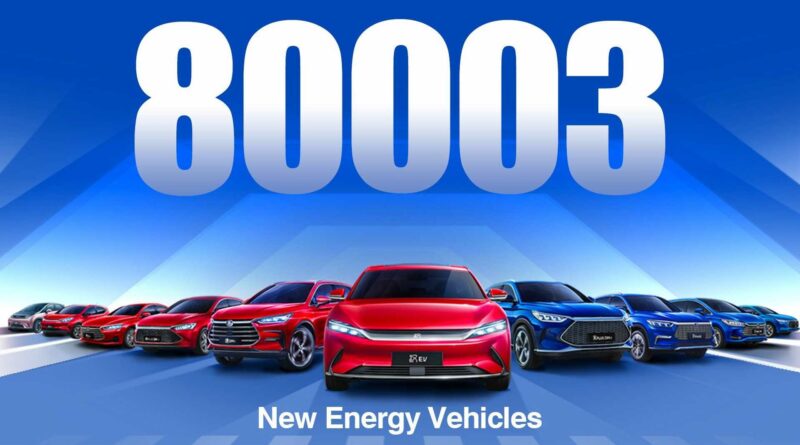 Last month, the Chinese manufacturer managed to sell* over 80,000 plug-in cars (mostly in China), which is 263% more than a year ago!

We don’t know how far it might go, but even maintaining the 80,000/month rate would translate into close to 1 million per year. That’s Tesla territory, although Tesla sells only BEVs, while BYD is kind of 50/50 with PHEVs now.

The plug-in car sales also stand for 90% of the total BYD car sales, which once again indicates the fade of ICE. 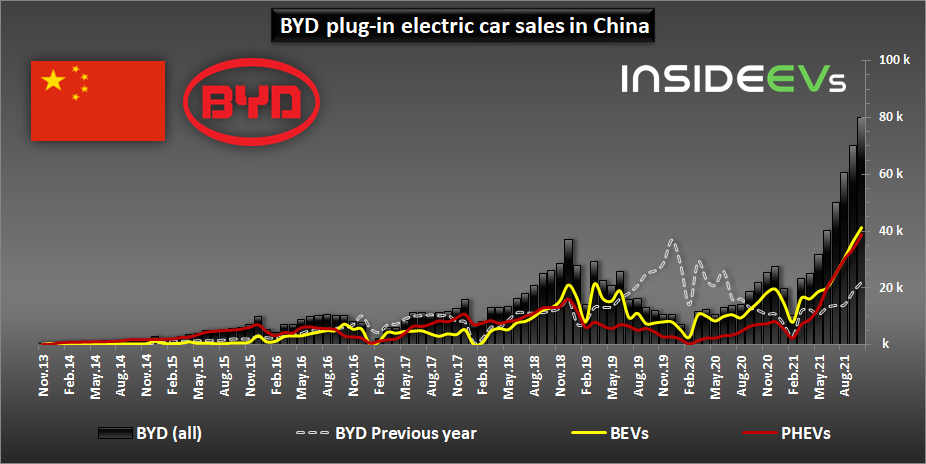 The top one is of course the BYD Qin Plus DM (PHEV), which has raised the bar to 17,503 units and is now officially the most popular BYD plug-in car with over 78,000 units YTD.

It’s clear to us that with such outstanding results, the company might still be production constrained and could go even higher.

Demand for the Dolphin model – the first based on the all-new e-platform 3.0 platform and Ocean series – is quite high. The Chinese media (CnEVPost) says that about 10,000 orders were placed in October alone. The Dolphin is another model that proves that affordability matters.

Here is the rank of models year-to-date:

An interesting thing is that the BYD D1, envisioned for ridesharing, is not selling in high volume yet. A few models appear to be, at least temporarily, retired. 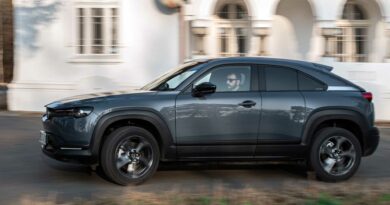 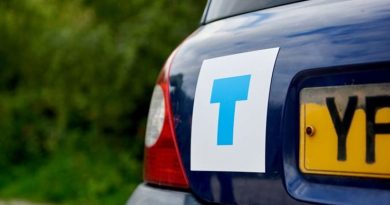