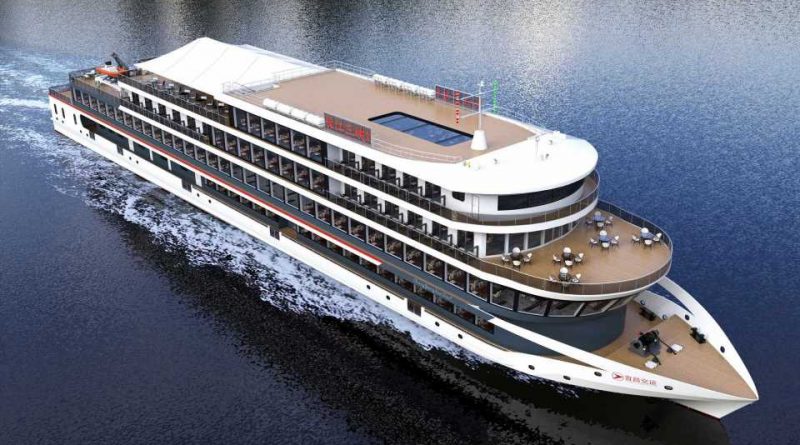 Meet the “Yangtze River Three Gorges 1”, an electric cruise ship, announced in December, that is poised to become the world’s largest of its kind (among EVs).

According to the brief info, it will be launched in July and enter service in November of 2021, on popular tourist routes: the Two Dams and One Gorge, the Yichang Yangtze River Night Cruise, and the Three Gorges Shiplift.

Not only will the size and passenger capacity be the highest, but also the battery capacity – roughly 7.5 MWh (an equivalent of 75-100 long-range electric cars). The LFP-type batteries (over 10,000 cells) will be supplied by CATL.

We don’t know the details, but CATL explains that there will be two charging options – high-voltage and low-voltage – for full flexibility. The charging time was not disclosed, but assuming one hour, it would require huge power of 7.5 MW!

The ship to be built by Wuxi Saisiyi Electric Technology Co., supported by the Chinese government. 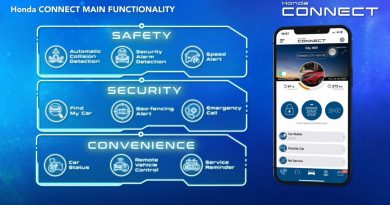 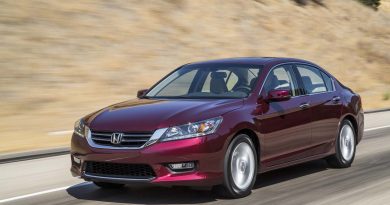 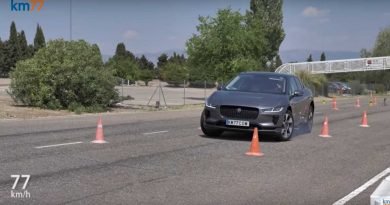 Jaguar I-Pace Doesn’t Do So Well In Moose Test