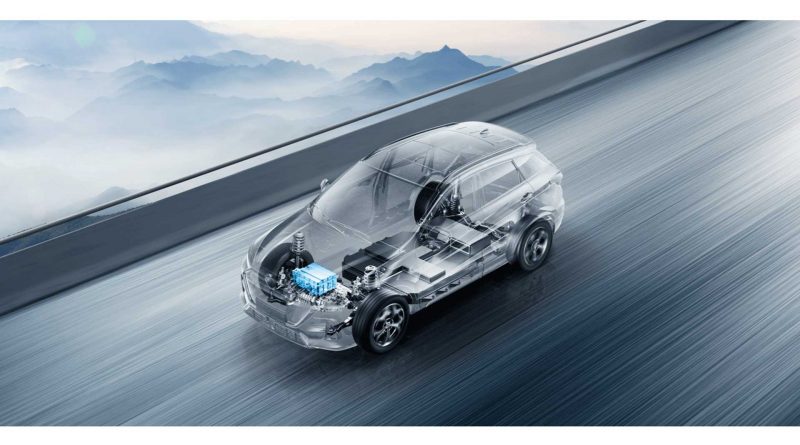 Carrot and stick method in practice.

In the Chinese system, each type of vehicle gets a certain score (number of credits). In the case of plug-ins, it was 2 to 6 credits per vehicle sold (the highest levels were for zero-emission vehicles, but there were also various requirements like range or performance). Next year, the complex calculation formula also will change.

According to the latest news, the required credit ratios will increase by 2% every year:

Because you can get multiple credits for the NEVs considered as the most efficient, the required percentage score will not translate directly into the equal market share. It doesn’t have to, because even a few percent of BEVs should comply with the requirements.

The most important thing is that the Chinese government is gradually increasing requirements to push electrification forward, on top of previously extended subsidies for purchase NEVs through the end of 2022. 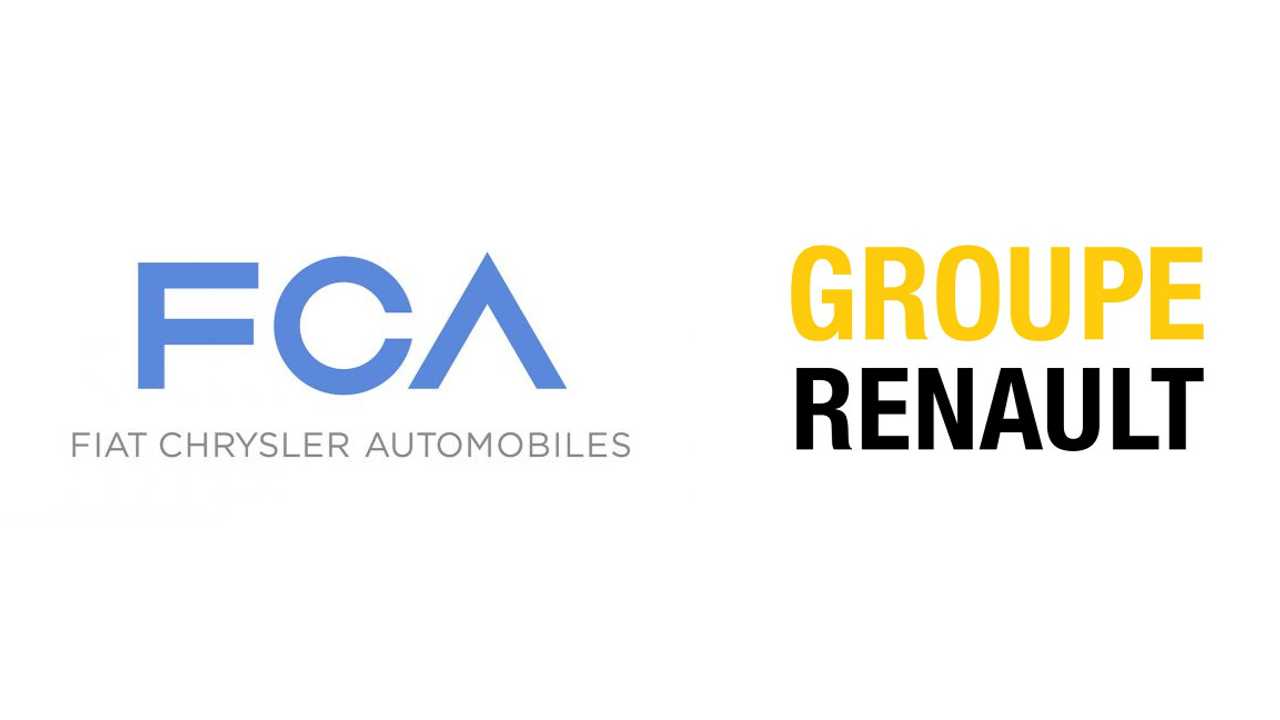 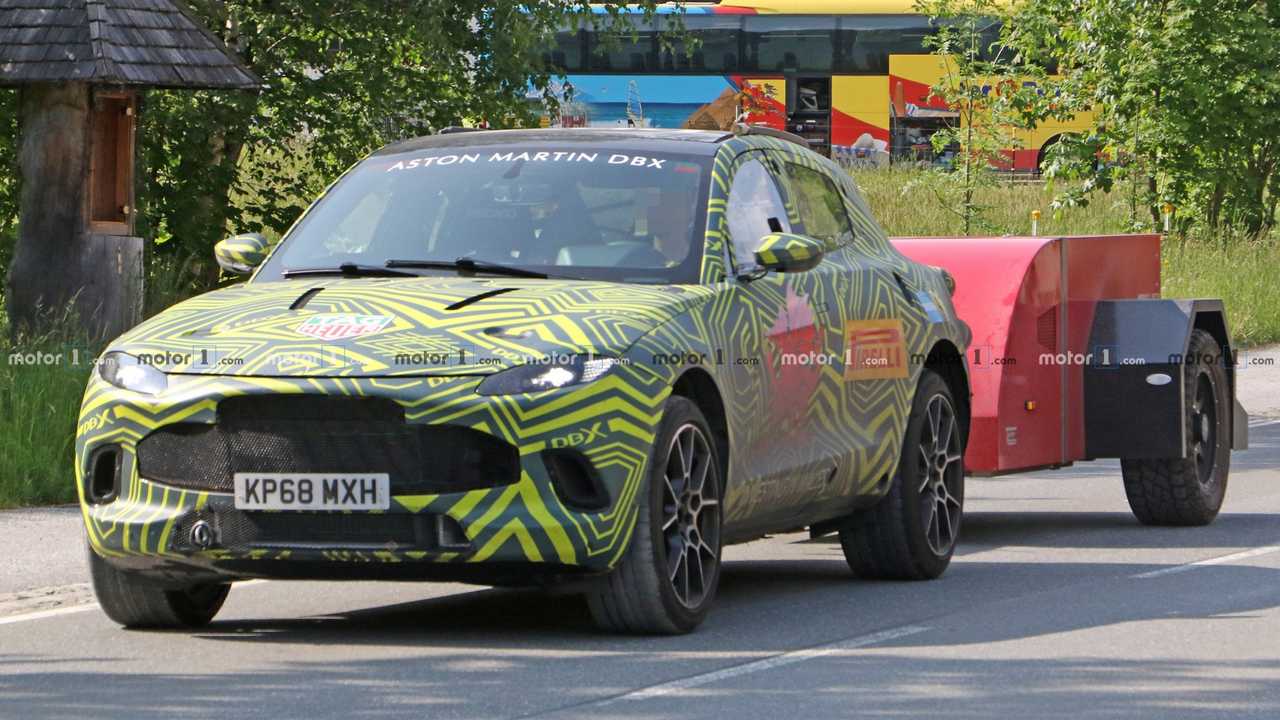 Aston Martin DBX Caught Inside And Out While Towing 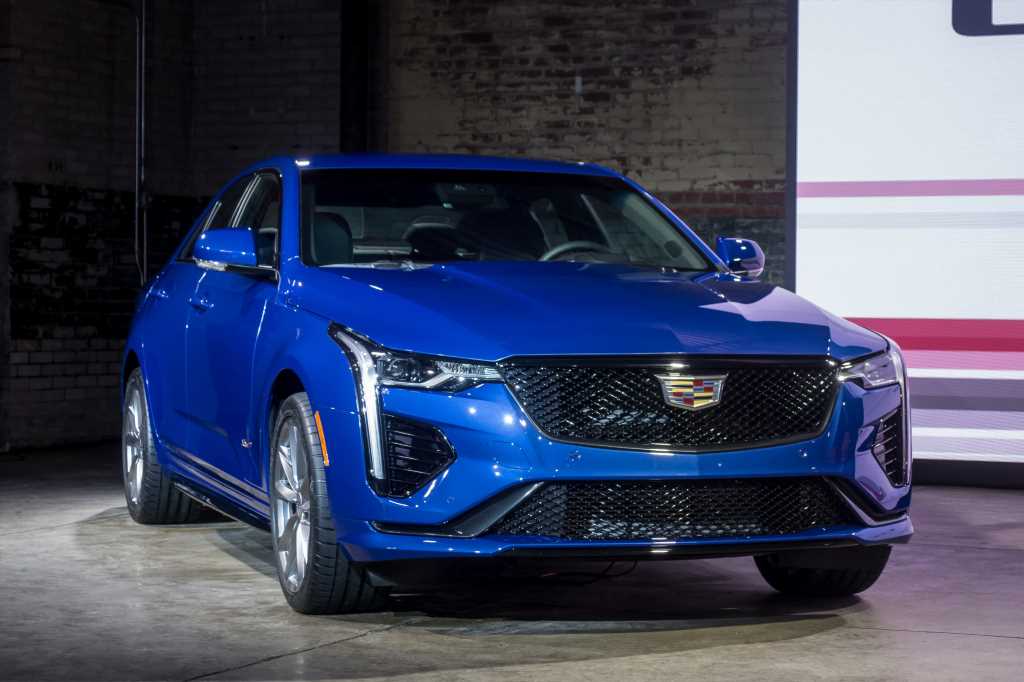