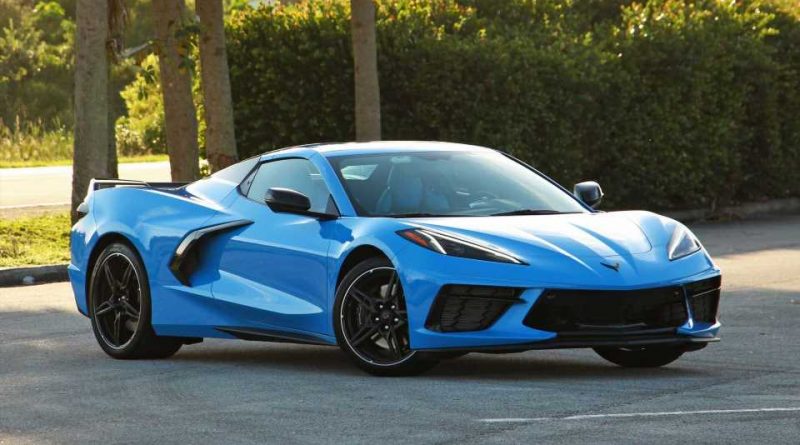 And not just by a hair, mind you.

Suffice to say, if you’re someone who can buy a two-seater sports car that can barely carry a month’s worth of groceries, you’re most likely rich by any standard (and you probably have another vehicle as your grocery-getter).

But Chevy Corvette C8 buyers are even wealthier than those who bought its predecessor, the C7. That’s according to Steve Hill, General Motors’ North America Vice President, who mentioned the comparison during a media engagement, GM Authority reports.

How wealthier, you ask? Hill disclosed that the median household income of a mid-engine Corvette buyer is $76,000 higher than those who got the previous model. No, that isn’t a typo error, and that tells us that the Vette has transcended on a whole new level of sports car buyers, even higher than what its usual customers are.

This supports the previous data that Chevrolet revealed last year. According to the production statistics that the Golden Bow Tie released, Corvette C8 buyers were big spenders, opting for the pricier 2LT and 3LT options instead of the base 1LT that starts below $60,000.

Evidently, this worked out well for the automaker, reporting 21,626 Corvette units delivered in 2020. That is 20 percent higher than the 17,988 units moved in 2019. While that’s expected with the hype for the first mid-engine Corvette, it could have been higher since 2020 isn’t a particularly good year for automotive sales because of the coronavirus pandemic.

Now, the ball is in Chevy’s hands. With wealthier customers and increased demand, the challenge is to fulfill the pending orders and deliver – and that’s amid the on-going pandemic and other factors that could affect production. 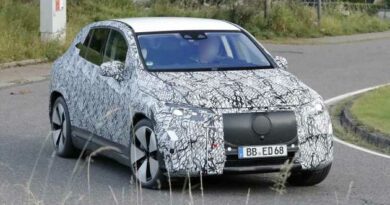 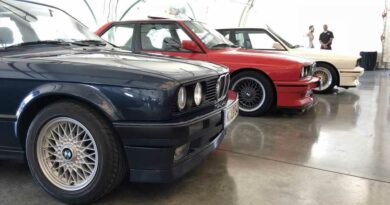 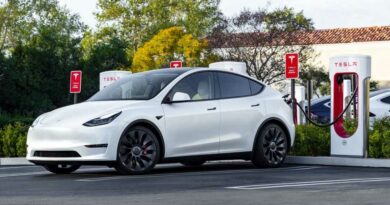