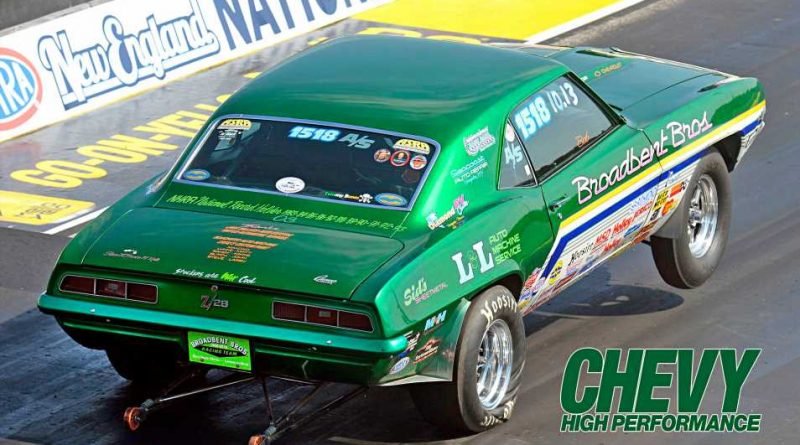 The 13th stop on NHRA’s 24-event season crowned multiple Chevrolet-branded winners in NHRA’s backbone Lucas Oil Drag Racing Series, as well as a convincing victory in the NHRA demonstration race in the Mountain-motor Pro Stock class, the class’ fourth and final event for this season. 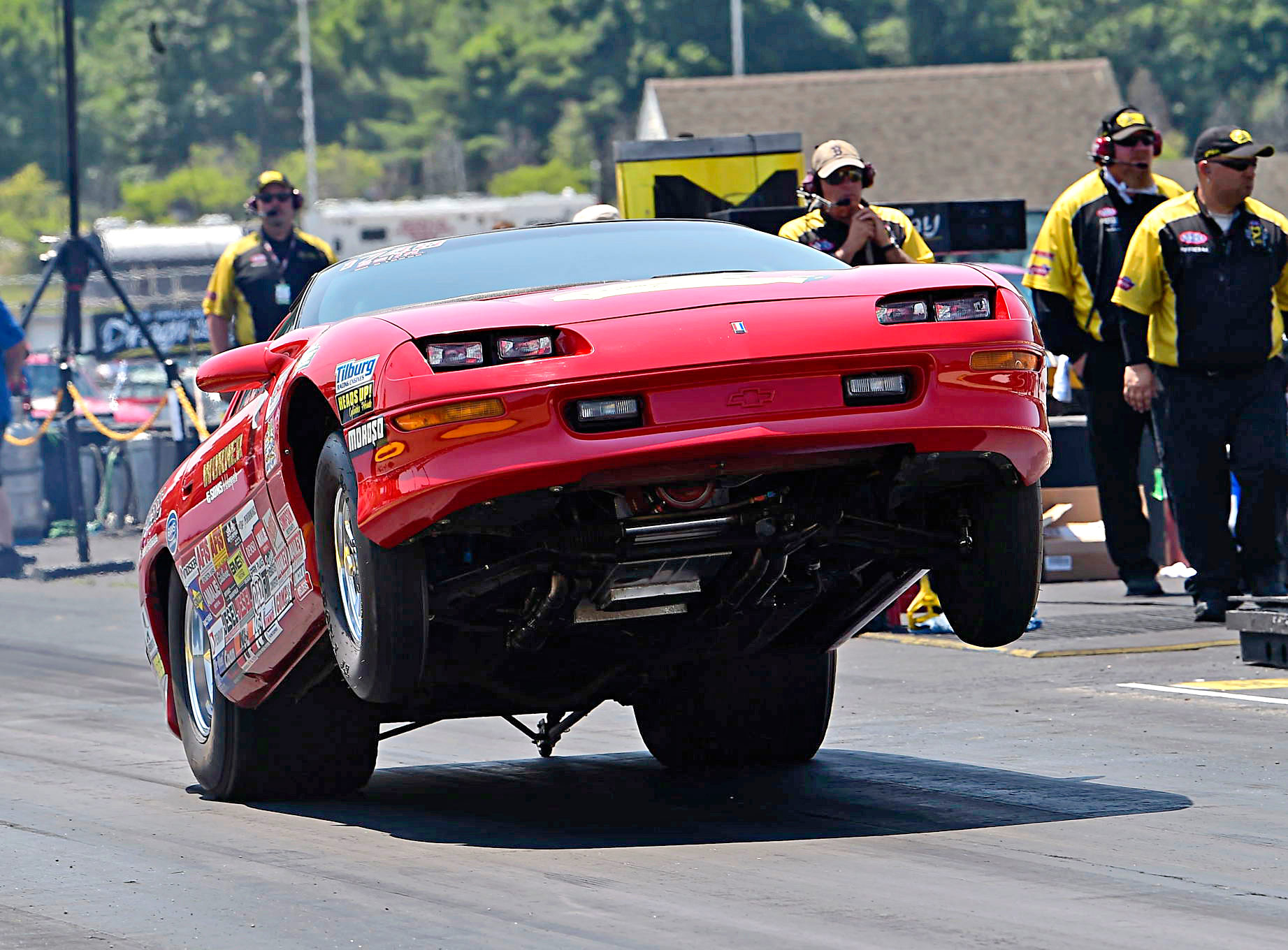 Byron Worner, a firefighter from Pennsylvania, prevailed to win the event’s Super Stock title racing his SS/IA 1990 Camaro. Worner, who had six previous NHRA national event wins to his credit—including a win here in Super Stock in 2017—beat opponent Richard Kay in the final round when Kay broke.

Brian Sawyer (Lunenburg, Massachusetts) returned to the site of his very first NHRA national event win (last year). Racing his “Sudden Impact” 1967 Camaro in the Super Street (10.90 index), Sawyer outran the field for the second year in a row when he bested Darren Wood in the final round. 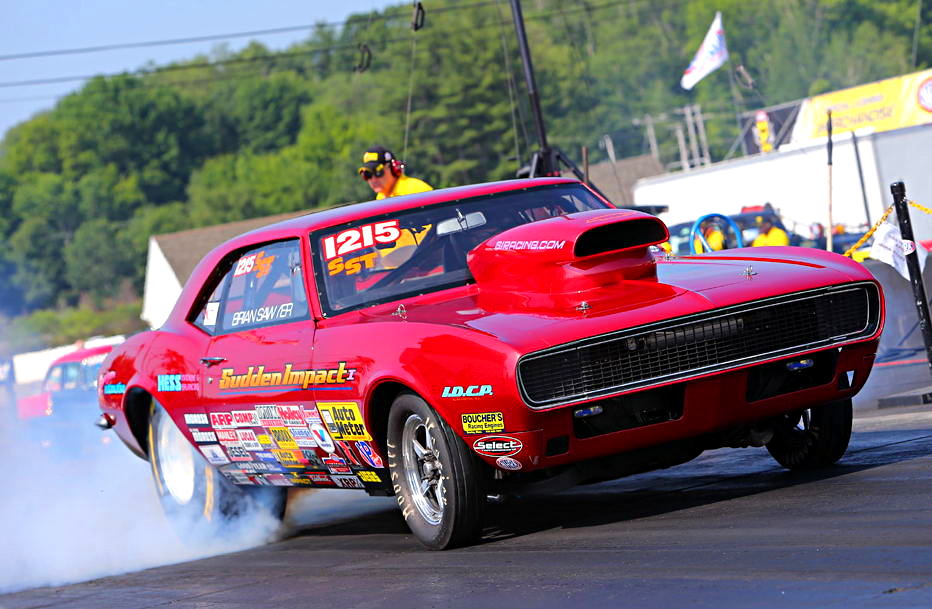 Driving his ATI-sponsored topless C7 Corvette, Iggie Boicesco racked up his ninth career NHRA title in Super Gas (9.90) action. Boicesco (Warminster, Pennsylvania) was right on target in the final round, recording an index-perfect 9.900 run to defeat the 1963 Corvette raced by John MacLean.

David Miller, a very versatile team driver based out of Connecticut, earned his first career NHRA win in the RacingRVs.com Top Sportsman class category. Driving his self-built and naturally aspirated 2000 Chevy S-10, Miller prevailed over the field when he ran down the ’94 Chevy Beretta raced by Richard Lachapelle in the final round. Miller’s winning time was a 6.937 at 189.95 mph. 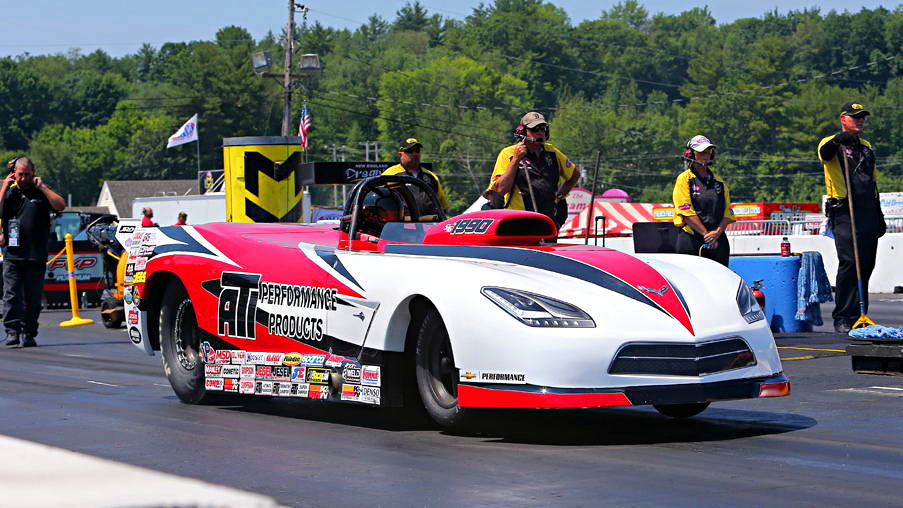 John DeFlorian Jr., won his second NHRA Mountain Motor Pro Stock title of the year when he unloaded low e.t. of the event in the final round at 6.297 at 224.28 mph in his 2015 Camaro to defeat red-lighting opponent John Pluchino. DeFlorian, who is from Missouri, had topped fellow Camaro racers JR Carr and Todd Hoerner in earlier rounds after qualifying Number One with a 6.362 e.t. 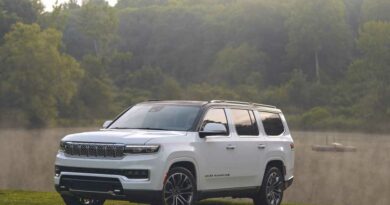 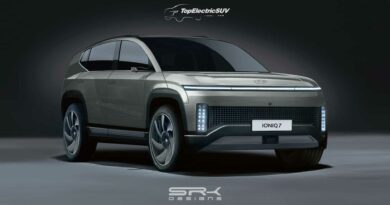 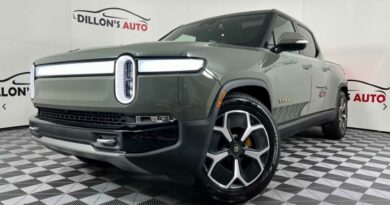