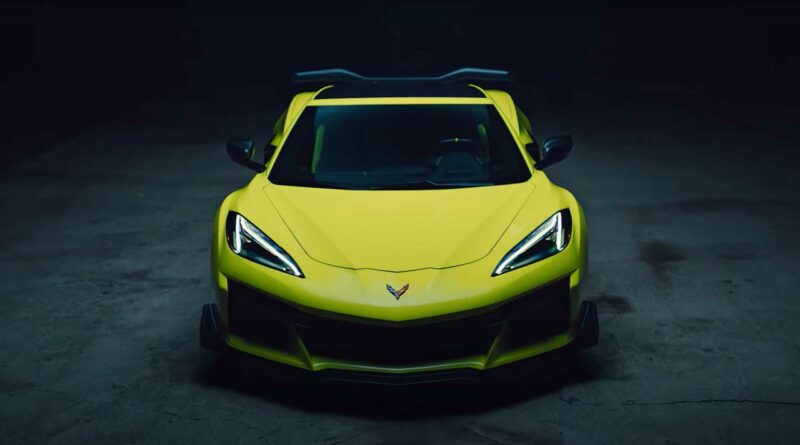 The 2023 Chevy Corvette Z06 isn’t only about the numbers or its extraordinary V8 mill. When it made its debut last year, Chevrolet was adamant in saying that it has a different body than the C8 Stingray, starting with a wider track, as well as a bevy of aerodynamic parts to improve airflow.

A new video from Chevrolet aims to explain how these aerodynamic parts work from front to back. As part of the Corvette Academy video series, Corvette engineers impart the wisdom behind the design and engineering poured on the American supercar.

The standard 2023 Corvette Z06 models come with a front splitter and regular spoiler with an installable fixed wickerbill, which was described as a small tab at the spoiler’s edge and can increase downforce. The shape of the hood contributes to the airflow, with air directed towards both the engine for cooling and through the roof for downforce.

Even the underpinnings are designed to increase downforce, but those who want more aerodynamic efficiency would need to opt for the carbon fiber aero package. This package adds a larger front splitter, dive planes on the front corners, underbody strakes, and a huge wing.

The production of the Corvette Z06 will begin this summer, so it’s only a matter of time before the first owners receive the hottest Corvette yet. 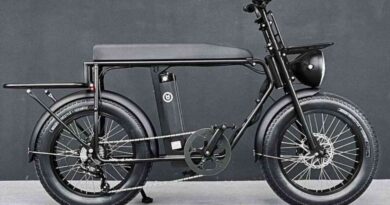 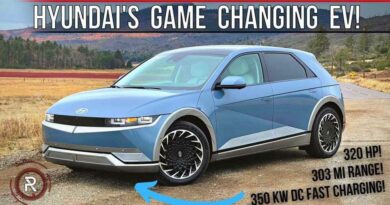 This Hyundai Ioniq 5 Video Roundup May Answer All Your Questions 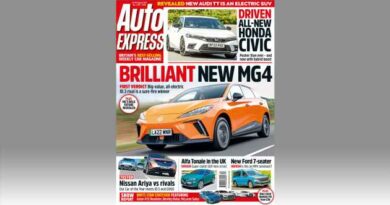