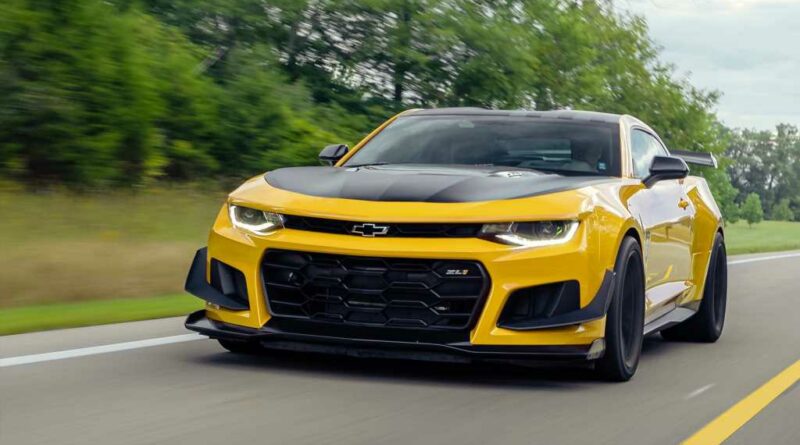 First off, we’re still a bit ticked off that plans for a 7th-gen Camaro were botched and the Camaro, which has already suffered one premature death in 2002, would once again go away after 2024. You see the current Camaro utilizes the Alpha platform that the Cadillac ATC and CTS also use. Both of those Caddys are being replaced by the CT4 and CT5 which uses an updated Alpha platform. Well, the Camaro wasn’t transitioned to the new platform so after the 2024 model year there’s, well, nothing.

When the Camaro was relaunched in 2010 it was a sales hit and regularly sold over 80,000 vehicles a year. Part was due to pent-up demand for a V8 Camaro and part was due to the fresh retro-inspired design of the 5th-gen. Of course, it didn’t hurt that the car was one of the stars of the new Transformers movie franchise which spurred quite a few Bumblebee clones and even a special edition from Chevrolet. For all those reasons, and more, the new Camaros were a huge sales success for GM.

Is the Camaro going away?

The 6th-gen Camaro hit the showrooms in late 2015 as a 2016 model. It was on the newer Alpha platform, with its new engine offerings, was billed as being lighter, tighter, and more sporty than the 5th-gen. It was also more expensive and the interior dimensions were a bit more cramped. Sales numbers never hit the same levels as the 5th gen with just 51,000 vehicles sold in 2018 which was a 25-percent drop from the prior year. The awful front-end redesign for 2019 didn’t help (remember the bowtie emblem in the bumper?) and sales sank even further. To us the final nail in the coffin were GM Camaro team members, like Chief Engineer Al Oppenheiser, being assigned to other departments.

All of this is a shame since in terms of performance the Camaro was just hitting its stride. The 650 hp LT4-powered ZL1, especially with the 1LE option, easily competes with, and often beats, the track-inspired offerings from Dodge and Ford while the SS/1LE is a great performance bargain in the “bang-for-your-buck” category. We were really looking forward to a 6th-gen Z/28, but that program was killed off by GM months ago.

So, what good news is there? Well, the Lethal Garage YouTube channel reported that GM is going to do a Collector’s Edition 2024 Camaro! There’s an image floating around out there, but from what we’ve heard it’s not the Collector’s Edition ZL1 but instead a teaser for the shelved Z/28 program.

So, rumor is that the Camaro will be sent off into the sunset with a Collector’s Edition package. Knowing GM this means it will have special badging, some striping, and possibly a few unique accents. Maybe even some revised bodywork and possible upgrades such as carbon ceramic brakes, but we don’t expect GM to pump too much cash into a departing nameplate. The package will be limited to just 2,000 units and will be available on SS, ZL1, and even the LT models. The CE package Camaros will be the last 2,000 Camaro produced at the Lansing Grand River Assembly Plant, so consider this the Camaro’s grand finale.

Oh, we’ve also heard that all 2,000 of the final CE Camaros will be yellow. Maybe it’s an homage to the yellow Bumblebee Camaro that relaunched the 5th-gen. Who knows, but that’s the generally accepted rumor floating out there. We like Yellow, so this isn’t unwelcomed news.

Will the 2024 Collector’s Edition Camaro get a power increase?

With the Cadillac CT5-V BLackwing being announced it was hoped that the Camaro ZL1 would be bumped from it’s current 650 hp to a matching 668 hp with equal torque. Afterall, since both engines are produced at the same facility it would streamline manufacturing. Then again it would also mean the Camaro would have to go through another emissions validations cycle and we’re not sure GM wants to spend the money on a departing nameplate. Rumors from Lethal Garage has the CE Camaro ZL1 getting 670 hp as a sendoff power number, perhaps as a nod to its introduction in 1967, but again, we’ll believe it when we see it.

We have zero info on the pricing for the CE Camaro and, in typical fashion, GM isn’t saying a word about any of this. In fact, all GM would say is, “While we will not engage in speculation, we will remind you of our recently announced updates coming to the Camaro lineup this fall. An all-new LT1 model will provide customers V8 power with the design and affordability of our LT trim. The award-winning SS model will feature a new front fascia from the Camaro Shock concept. All of our updates are customer-driven to improve the car and its driving experience.” There’s also a rumor that the Camaro will become a four-door EV after 2024, but we’re certainly hoping for a something else on the horizon. 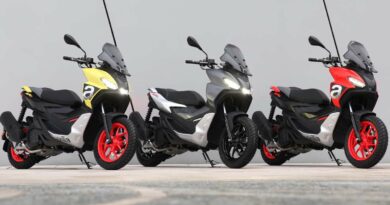 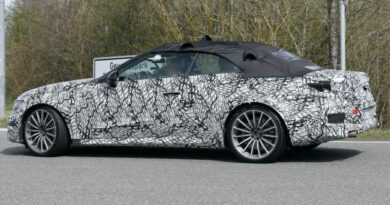 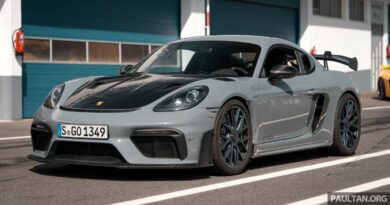