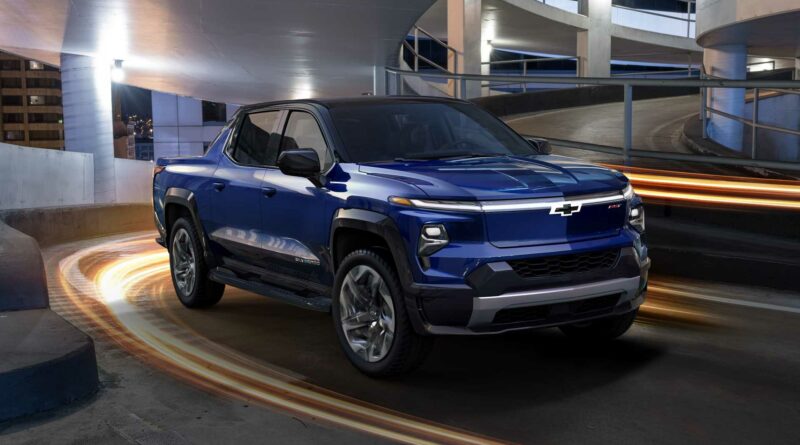 As the arrival of the 2024 Chevrolet Silverado EV nears, General Motors is continuing with various validation tests, and towing is a top priority for truck owners. Thus far, there’s not a fully electric pickup truck on sale that can tow as much as many gas- and diesel-powered trucks, but the goal is to eventually make that happen.

According to Teslarati, GM shared that some versions of the range-topping Chevrolet Silverado EV RST ($105,000) will be able to tow up to 10,000 pounds when properly equipped. However, the automaker is hoping to boost the towing capacity to as much as 20,000 pounds for the WT model, which makes plenty of sense for a work truck. However, the base WT will be rated at just 8,000 pounds.

The Ford F-150 Lightning electric truck has a maximum towing capacity of 10,000 pounds. The smaller but arguably more rugged Rivian R1T can tow up to 11,000 pounds. Meanwhile, the colossal GMC Hummer EV is only rated at up to 7,500 pounds. Keep in mind, gas-powered half-ton pickups like the F-150 and Ram 1500 can pull around 13,000 to 14,000 pounds. It’s not to say that electric trucks aren’t capable of the same, if not much more, but there’s a notable caveat.

While most truck owners probably don’t need to be able to tow 10,000 pounds on a regular basis, having a higher capacity ensures that towing a typical load should feel “easy.” Since range anxiety is still a major deterrent to EV adoption, aiming for the right towing capacity is a bit of a balancing act. Automakers likely want to boast about an electric truck’s impressive or class-leading towing capacity, but if that means the truck can only travel 100 miles while towing the heavy load, it’s arguably not as impressive.

Chevrolet’s recent towing capacity validation test used the base 2024 Silverado EV WT to tow a 7,700-pound RV. While it wasn’t 10,000 pounds being tested, or at least shared publically, and certainly not 20,000 pounds, it’s a good start. The tests were reportedly carried out at multiple speeds, and GM’s engineers noted that the electric truck handled the load quite well.

Similar to reports on other electric trucks, including the Ford F-150 Lightning and Rivian R1T, the Silverado EV was said to deliver a smooth ride and deal with road conditions and driver feedback responsively. The Chevy electric pickup’s Chief Engineer Nichole Kraatz shared via Teslarati:

“It’s so important for full-size truck customers to be able to two, haul, and do everything that they can do in a traditional pickup truck. And I think we’ve really set the bar and really made an incredible product.”

Chevy says the Silverado EV will have a maximum range of around 400 miles per charge, which should help with the towing since we’ve learned that electric trucks tend to lose about half their range when pulling a heavy load. 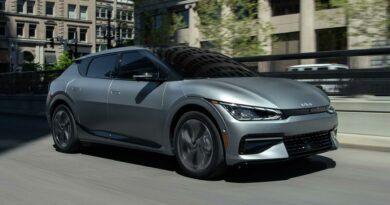 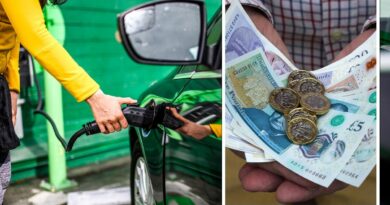 Electric car owners face charging costs of £1,000 a year as 2030 target is ‘unrealistic’ 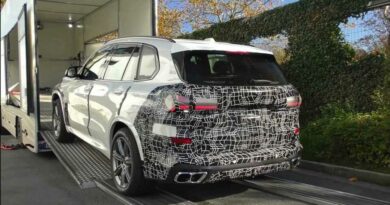