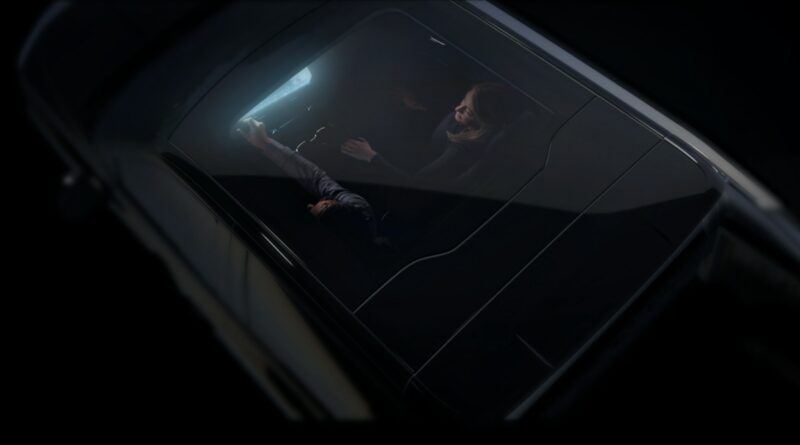 It’s happening, and it’s happening quickly. Once (and for some, still) the pipe dream of ambitious startups such as Tesla, Rivian, Bollinger, Atlis, Lordstown, Workhorse, Alpha, and Canoo, the fully electric truck craze is going mainstream. General Motors, Ford, and Ram are developing electric versions of their half-ton pickups, with the electric 2022 Ford F-150 Lightning slated to go on sale in the spring of 2022, followed by the 2024 Chevrolet Silverado EV in the winter of 2023 (or early 2024), and the electric 2024 Ram 1500 sometime in 2024. And of course preceding the electric trucks is the 2022 GMC Hummer EV, set to hit the streets in the winter of 2021, followed by the SUV version sometime after that.

We’ve already seen the Lightning, and it’ll probably be a while before Ram pulls the covers off its 1500 EV. But now we know when the Silverado EV is getting its big-time global reveal ahead of its on-sale date in ’23: Wednesday, January 5, 2022, during GM CEO Mary Barra’s opening keynote at CES 2022. CES, which once stood for Consumer Electronics Show, takes place January 5-8 in Las Vegas, Nevada.

The CES event showcases all sorts of technology from a broad range of tech sectors: digital health, food tech, automotive tech, NFTs, gaming, smart home tech, and more. Long considered one of the most influential tech events in the world, it’s increasingly become a hotspot for new car debuts—particularly those of the high-tech variety.

GM is undoubtedly saving a bulk of the juicy technological tidbits about its Chevrolet Silverado EV for CES, but it did divulge one more tasty morsel: It’s going to have a giant fixed-glass roof, the first application for a GM pickup. The company says the roof offers expansive visibility, increased headroom, and one heck of an experience for all passengers. From the photo included above, we can also surmise the Silverado EV will have a large and very bright display (check that blue glow!) spanning most of the dashboard.

The electric Chevy Silverado will be developed from the ground up as an electric truck, built on the Ultium Platform, with an alleged 400 miles of range on a full charge. It’ll have available Four-Wheel Steer and available 24-inch wheels. It’ll be built at GM’s Detroit-Hamtramck Assembly Center (called Factory ZERO), alongside the GMC Hummer EV and SUV. 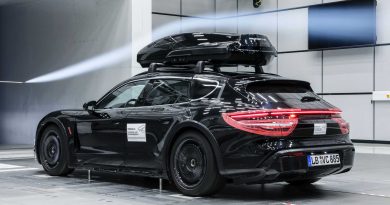 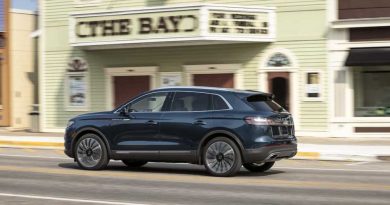