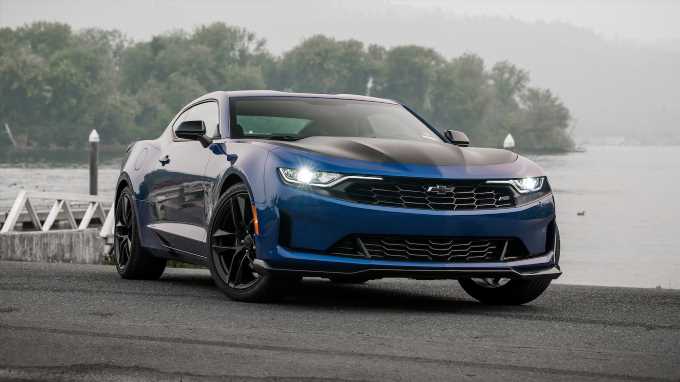 If you’ve read the writing on the sportscar wall, it probably doesn’t come as much of a surprise that yet another version of an affordable, purpose-built enthusiast machine has bit the dust. Chevy has confirmed it just killed off the 1LE handling package for the V-6 and entry-level four-cylinder Camaros. Please join us in a moment of silence—or skip the mourning and pore over the new 2022 Toyota GR 86 and Subaru BRZ.

While not as extensive as the 1LE treatment found on V-8 powered SS models, the 1LE handling pack on lesser Camaros was still a tremendous value for the money. For $4,500, V-6 and turbo-four-powered ‘Maros were treated to the Camaro SS’s FE3 suspension setup. That means the dampers, rear cradle mounts, ball-jointed rear toe links, and stabilizer bars were all lifted from the V-8 cars and bestowed upon its lesser counterparts.

But the upgrades didn’t stop there. Some wider wheels wrapped in stickier Goodyear Eagle F1 Asymmetric tires, Brembo four-piston front brake calipers, a mechanical limited-slip differential with 3.27 ratio, a cooling package for the engine, transmission, and differential, fuel system optimization for cornering, a dual-mode exhaust system, and a short-throw shifter round out the 1LE’s set of upgrades. There was simply no replicating it in the aftermarket for similar money.

The only options were a set of $1,195 Recaro buckets and Chevy’s excellent $1,300 Performance Data Recorder. Clearly, 1LE buyers who did opt for the 1LE got plenty of bang for their buck, and that makes it all the more unfortunate that this sweet-handling option for Camaro buyers who don’t want or need a V-8 no longer exists.

We aren’t surprised by the move. Sports cars like the Camaro don’t fly off the sales floor in the same way they fly down a racetrack—and we imagine the number of takers for very focused performance version with less than eight cylinders was a tough sell. 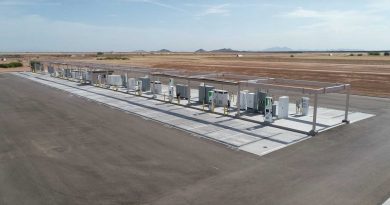 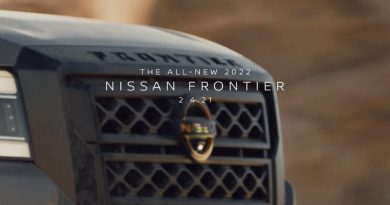 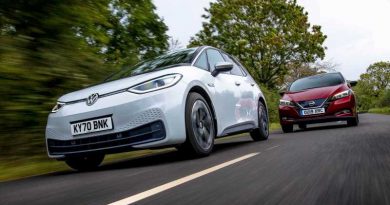