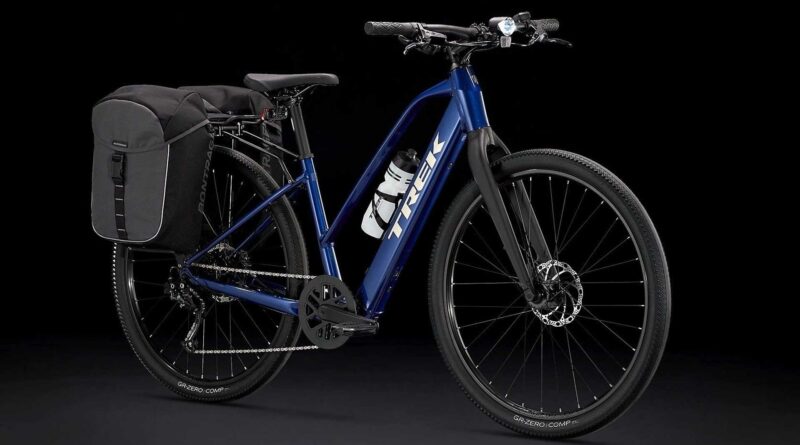 Seeing a Trek logo on a bicycle frame—provided that you can prove its authenticity—is often a reassuring sight. Having owned multiple Trek bikes myself, I’ve never had any complaints regarding their dependability and reliability. Indeed, this solid reputation is something that Trek has become known for the world over, and it goes without saying that in today’s growing e-bike market, Trek is already asserting its dominance.

In recent months, Trek has dropped a lot of new electric models, while subsequently dropping jaws in the process. In particular, the Domane+ SLR and Fuel EXe 9.5 models whet the appetites of the most diehard of performance cyclists. This time around, Trek caters to the needs of city-dwellers with the refreshed Dual Sport+ 2 lineup for the 2023 model year. 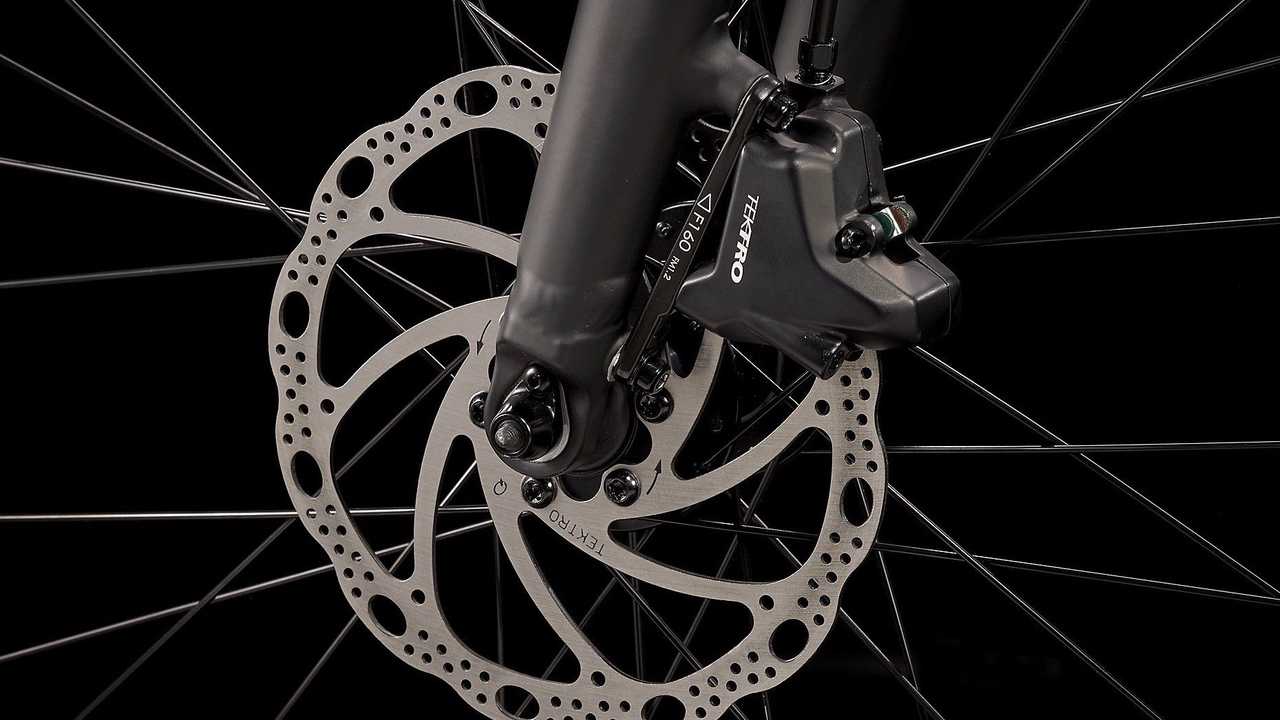 More specifically, Trek has launched two versions of the Dual Sport+ 2—the Stagger, a beginner-friendly step-through version, and the standard Dual Sport+ 2 with a more conventional frame design. Indeed, that’s the only difference between the two bikes, and apart from the frame, they share the same componentry.

At this point, it’s worth mentioning that the Dual Sport+ 2 is designed with accessibility in mind, so this means an accessible price tag, too. Now, whether or not dropping $2,399 USD on an e-bike is accessible is entirely up to you, but this is how much Trek has pegged the Dual Sport+ 2. For that chunk of change, you get a aluminum frame, a respectable slew of parts from Shimano, and an optimized 250-watt motor. 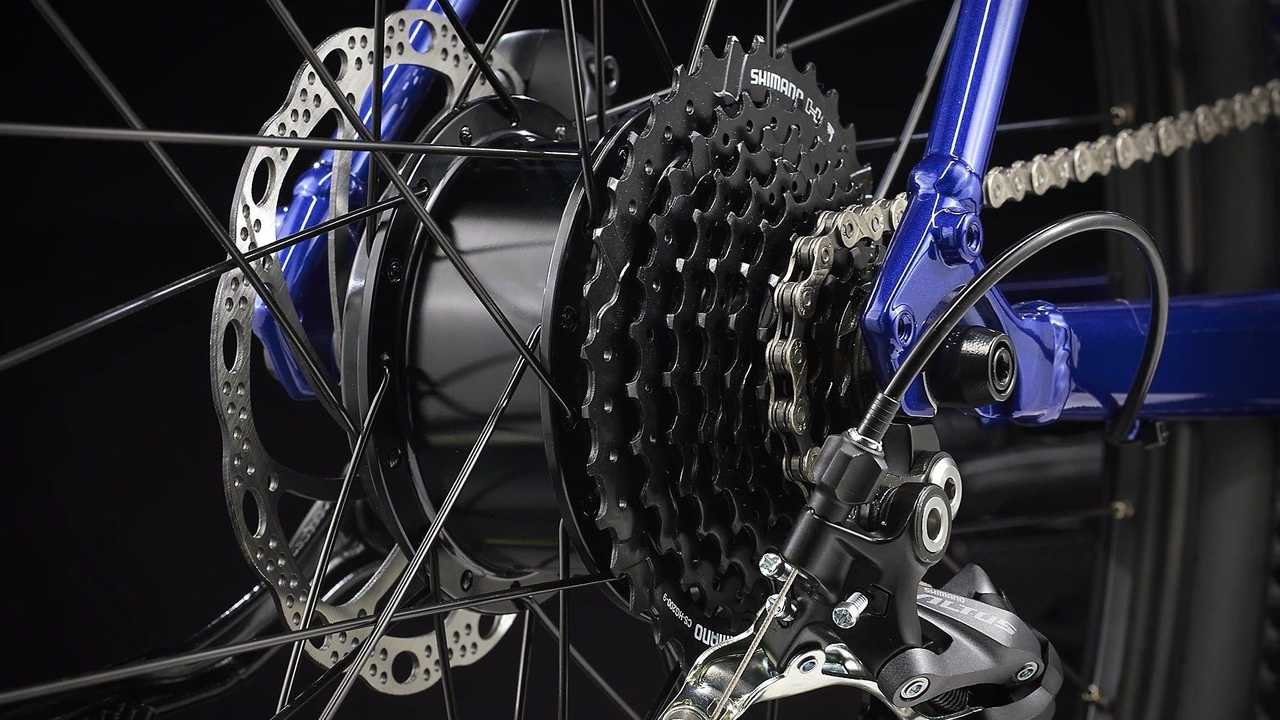 Speaking of the motor, it’s not a Bosch e-bike system, and neither is it a fancy TQ unit like in Trek’s high-end machines. Instead, we find a hub-mounted motor from Taiwanese company Hyena. The motor is then paired to a 250-watt-hour battery pack that provides a range of 35 miles on a single charge.

The bike’s other features consist of a Shimano Altus nine-speed drivetrain mated to a pair of hydraulic disc brakes. It also rolls on 50c tires, meaning your journeys need not be confined to well-manicured pavement. Last but not least, you can also slap on some cargo racks for added practicality. 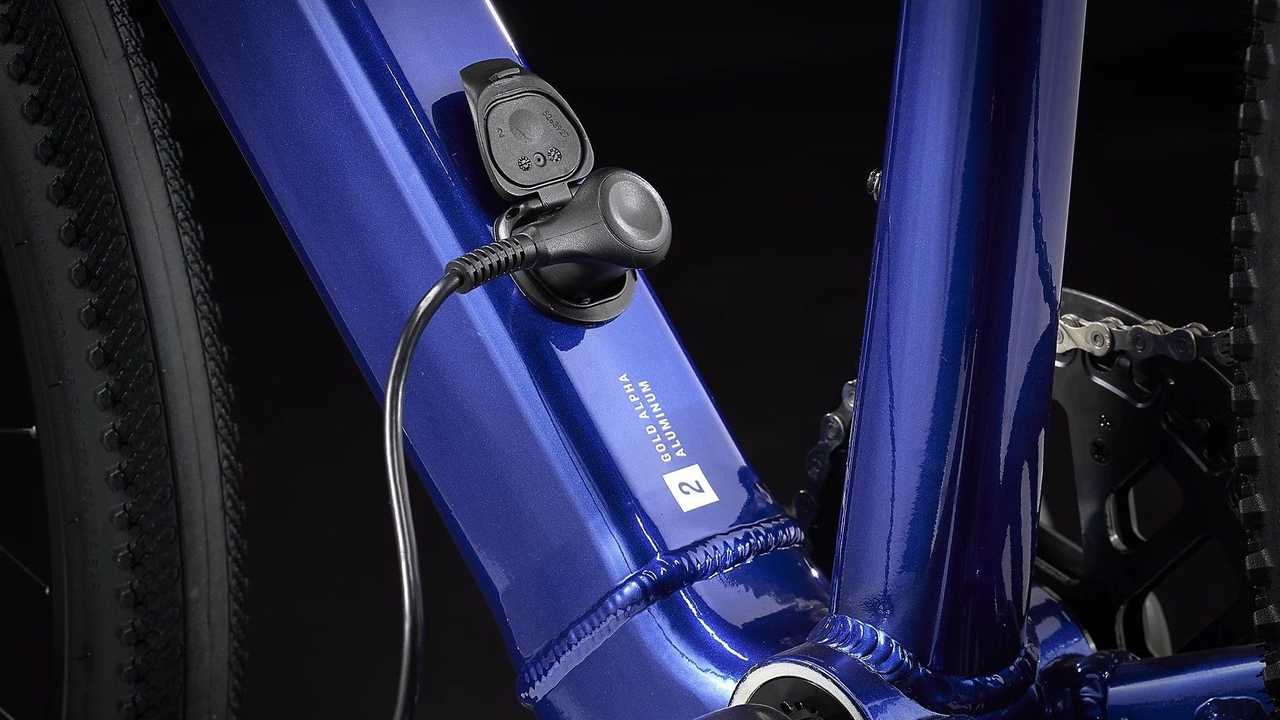 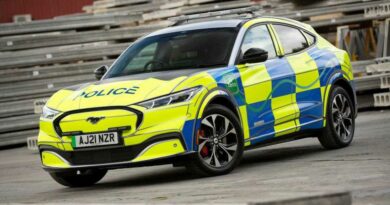 Mustang Makes Its Cop Car Return, But In The UK As A Mach-E Concept 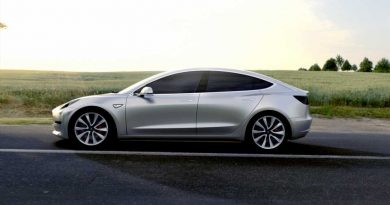 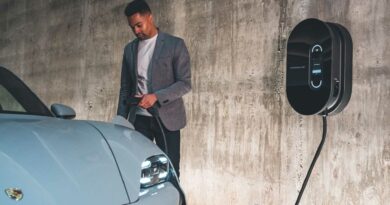