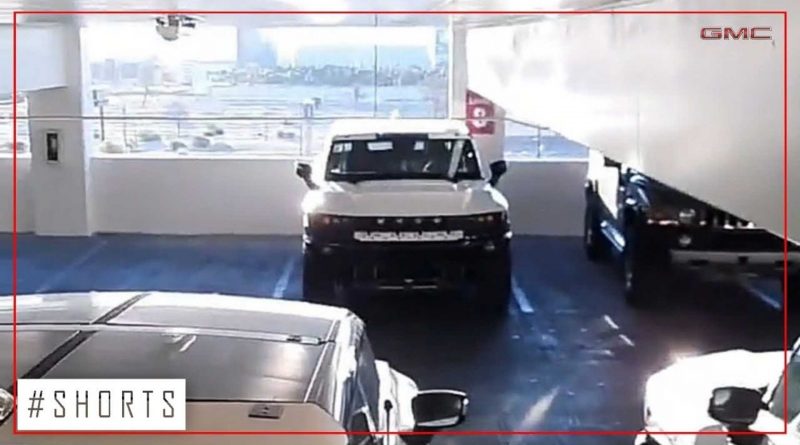 Remember when there were no fully functional pre-production models? It seems that’s no longer the case.

When GM first revealed the GMC Hummer EV, the festivities were very short, and mostly made up of CGI videos. Later, we learned there wasn’t a fully functional model produced at the time. However, now, people are starting to share spy shots and video footage of many Hummer EVs. Some are simply parked, while others are out driving, and even showing off their unique tricks, such as the Crab Walk feature.

At InsideEVs, we saw a Hummer EV driving down the road in Michigan, north of Detroit. It drove past our neighborhood, too quickly and too far away to snap a photo. Just minutes later, after we’d moved closer to the main road, it passed by again in the other direction. Again, it took us by surprise that it had quickly turned around, so snapping a picture wasn’t possible.

With that said, the video above shows several Hummer EVs reportedly parked in a Las Vegas parking garage. The video maker says there’s also an H2 in the video, around the 15-second mark. It’s hard to count how many Hummer EVs are shown in the video due to angles and obstructions, though it seems there are at least six.

Take a look at the numbers on the back of the trucks. Do you think they have any significance? Recent unsubstantiated social media posts claim there are at least 12 working Hummer EVs in total around the country.

This all makes perfect sense as the official launch of the Hummer EV edges closer. According to GMC, the electric pickup truck will arrive in the fall of 2021. It says the Hummer EV SUV will be available in early 2023.

Check out the very brief video. Then, scroll down to the comment section and let us know what you think of the Hummer EV.

It’s important to note, despite the YouTube channel name (source linked below), and the GMC logo in the lede image, this account isn’t officially affiliated with GMC or the Hummer EV. 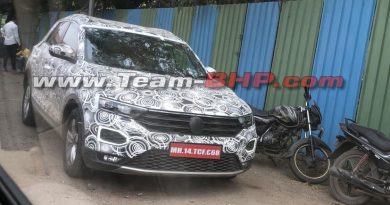 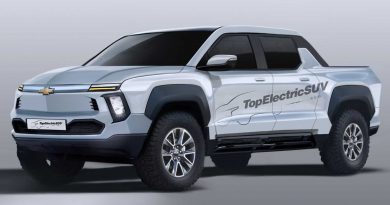 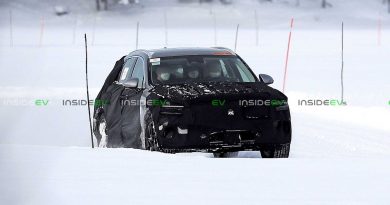 We Get Another Look At The Genesis GV70e Electric SUV