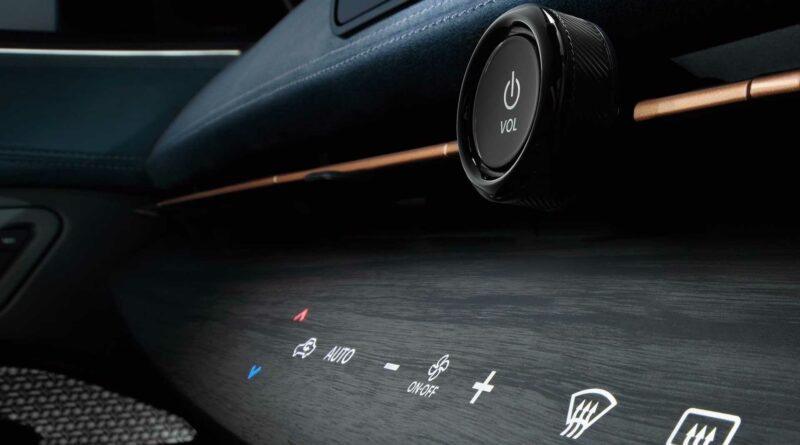 Many are bemoaning the disappearance of physical controls in new cars, but Nissan is trying to make us forget them.

Nissan Ariya is a hugely anticipated model in the electric crossover market as it promises to become one of the very best. The model looks quite futuristic on the outside, but Nissan designers wanted to imbue the interior with a similar personality, while also trying to make it functional.

Many people (especially automotive journalists, but also regular users) are expressing their disapproval at the disappearance of physical controls (particularly for climate and other important functions) in new cars that are relocating these functions either in a menu in the infotainment, as well as on touch-sensitive panels and separate screens. The Ariya will be no exception, only in its case Nissan wants to ensure us it’s not sacrificing much usability.

At least the climate controls look great in the Ariya – they are embedded into the large wood-like trim piece located in the lower part of the dashboard. They not only light up right in the wood-like grain, but they also provide audible and haptic feedback when the various functions are activated.

One of Nissan’s Senior Designers, Hideki Tago, explains that

We created a clean space by blending the haptic controls with the grain of the interior’s wood grain finish. We did this in a way that didn’t affect the performance of the controls, allowing us to achieve both functionality and an attractive appearance.

By applying a wood grain pattern to the plastic panels with a hydro-printing process, we gave them a very realistic wood-like feeling. At the same time, this allowed transparent icons to come to life when illuminated.

The Nissan Ariya is expected to debut by the end of the year in Europe and America where it is expected to have a starting price of around $40,000. It will also become Nissan’s longest-range electric vehicles, with rear-wheel drive examples equipped with the larger 87 kWh battery pack expected to have 310 miles of range according to the WLTP test cycle. 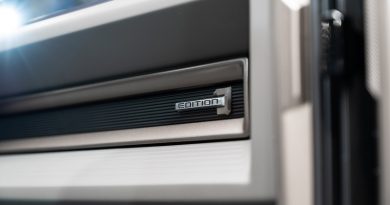 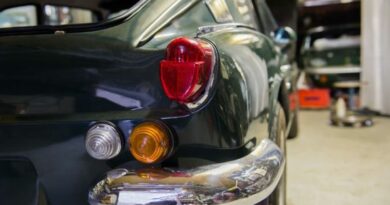 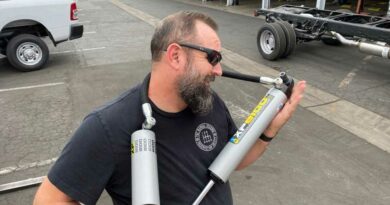 Damp Your Shock Curiosity with Bilstein: Episode 203 of The Truck Show Podcast