Home » Cheap-Looking Lamborghini Reventon Replica Is Not Cheap To Buy 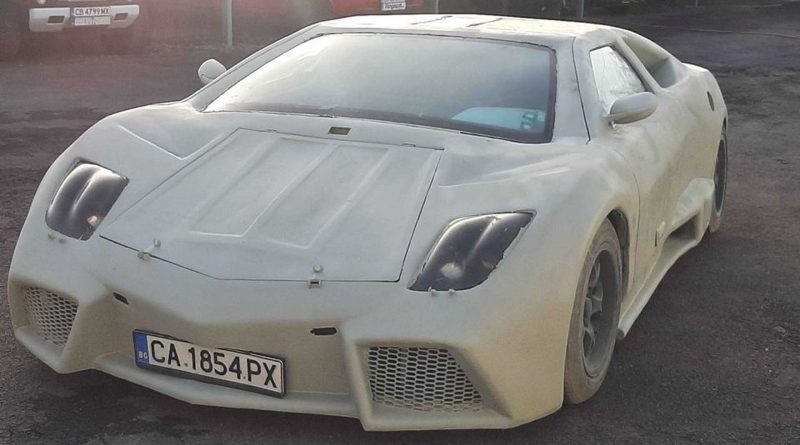 A for effort. F for realization.

Introduced in 2007, the Lamborghini Reventon was the brand’s most exclusive and most expensive vehicle at the time. The Italian company produced just 20 examples of the supercar (21 if you count the museum piece), and it’s impossible to get one for less than at least a million dollars these days. That is, unless you find this replica appealing.

What you see in the gallery below is an attempt for a detailed replication of the Reventon based on a Fiat Coupe. It was built by someone in Sofia, Bulgaria, though the work is not done yet, as the local Autoclub.bg reports. Obviously, it’s far from being a carbon copy of the original but there are some interesting details worth talking about. 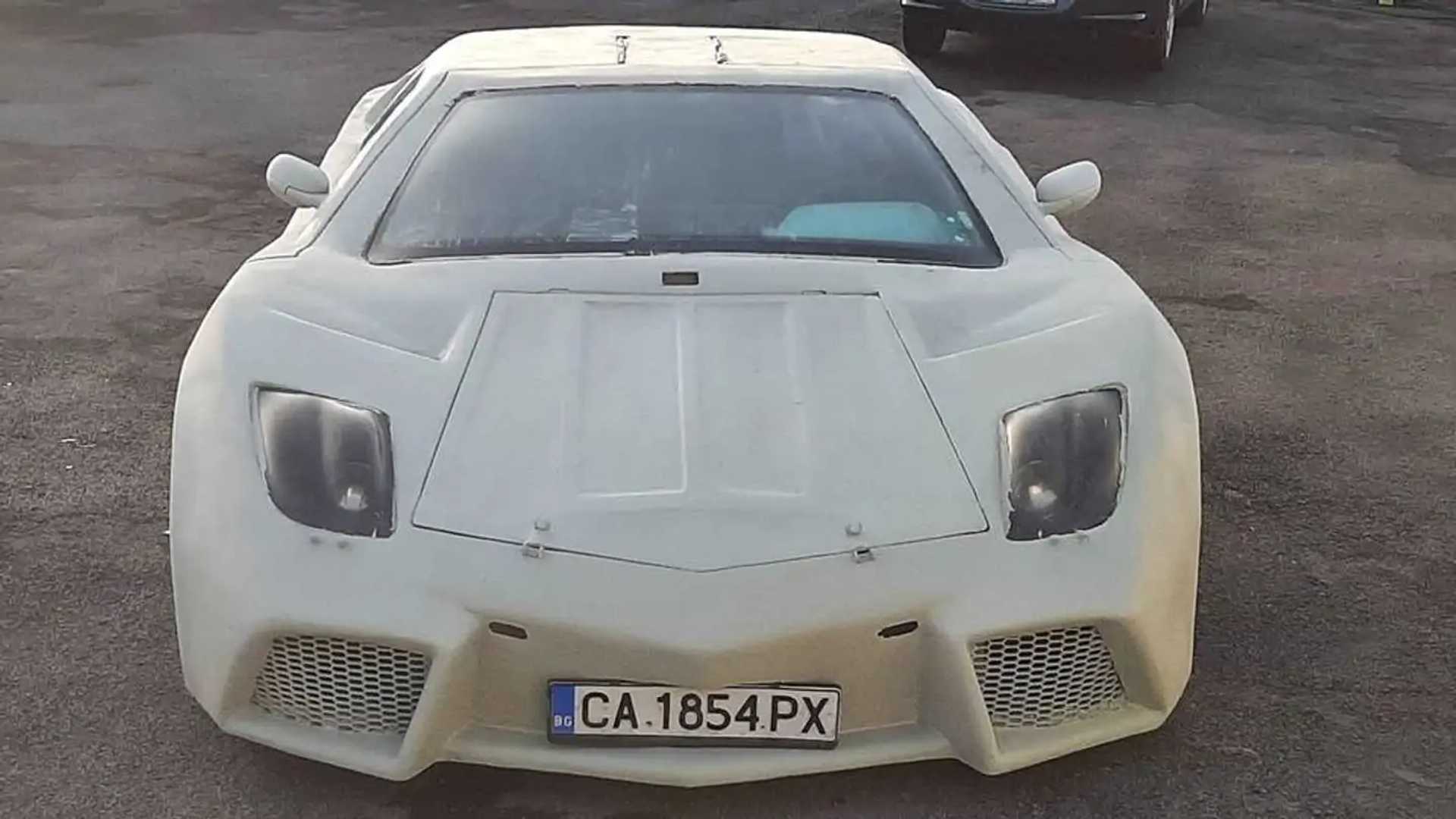 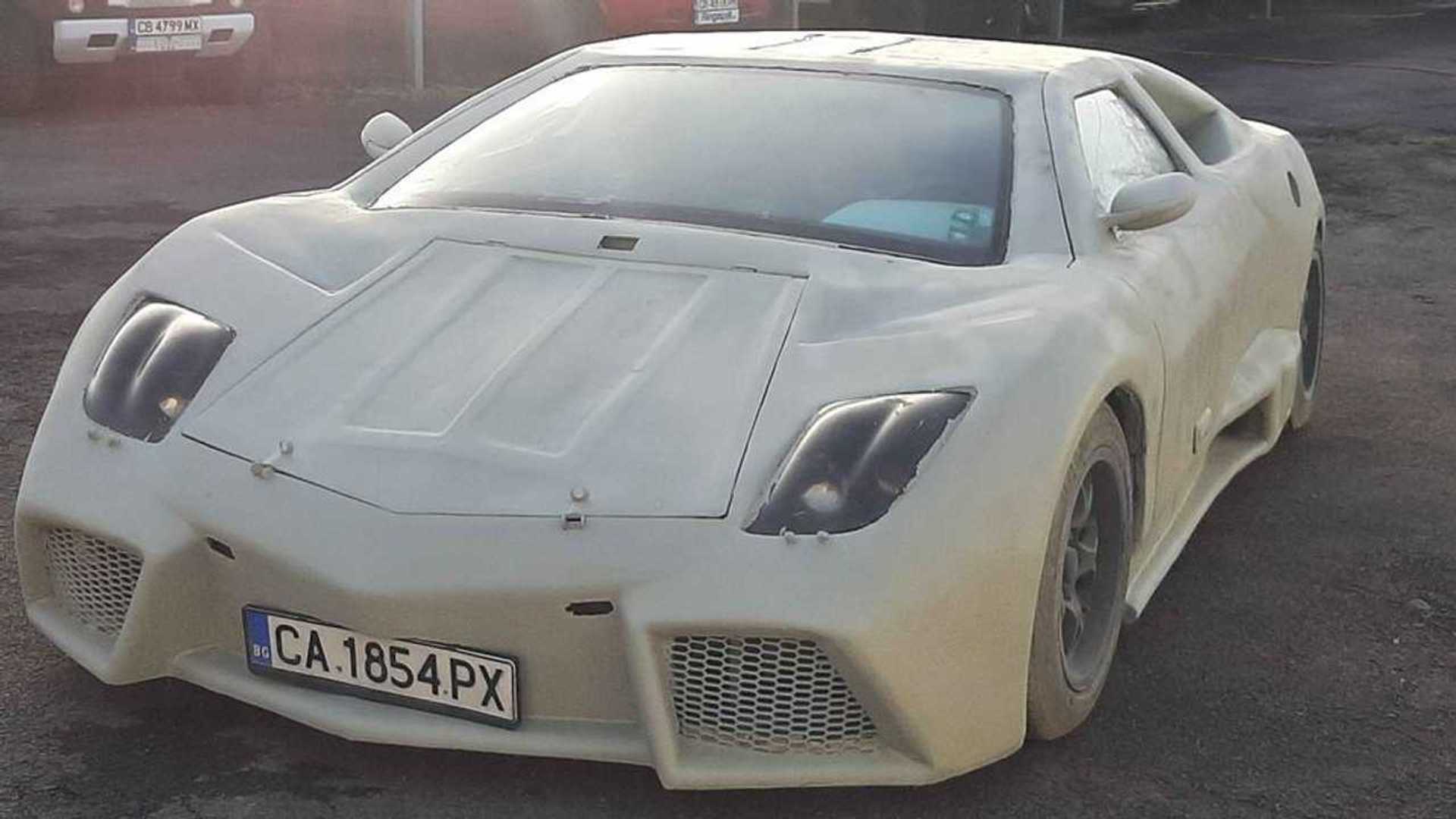 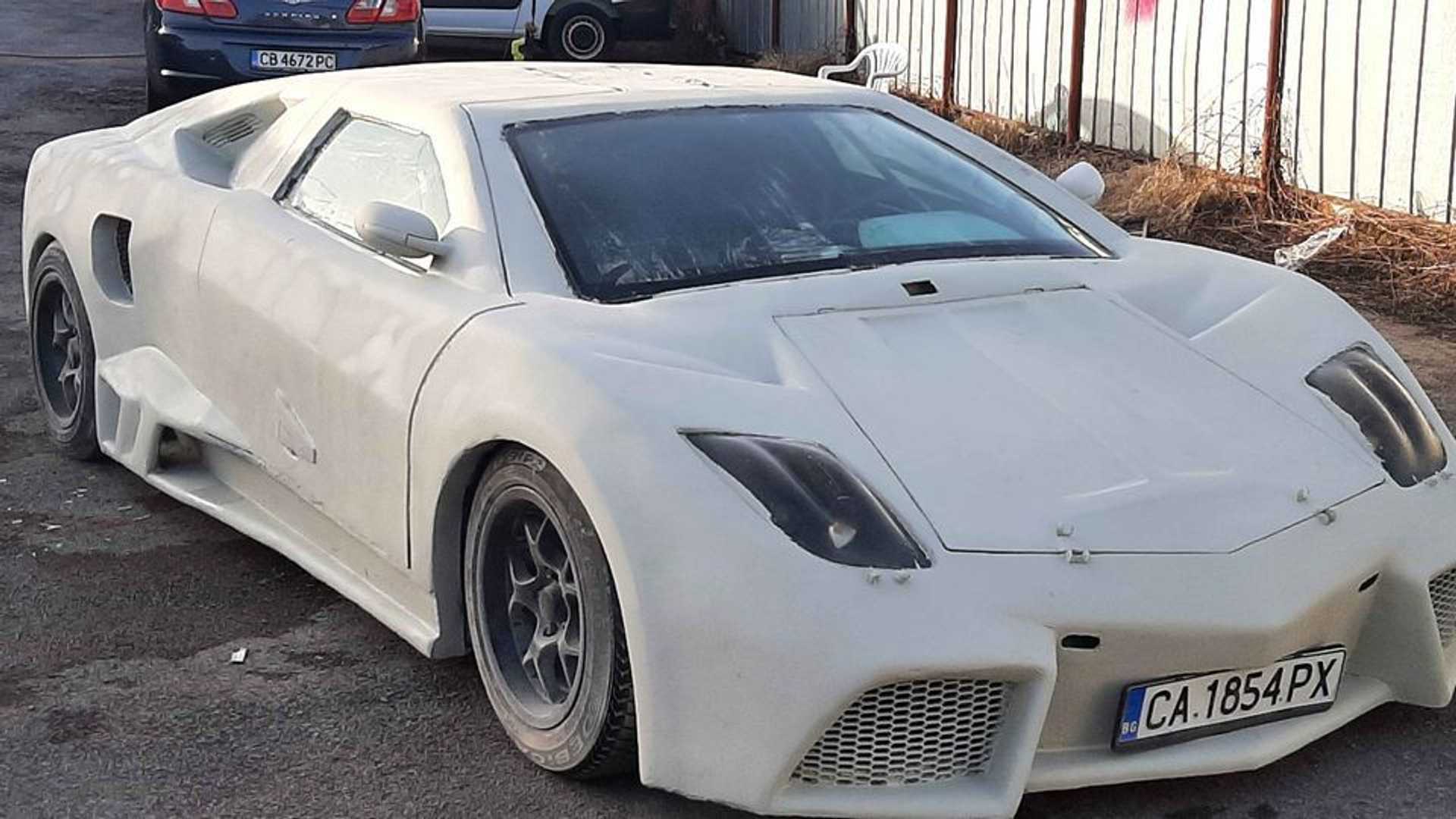 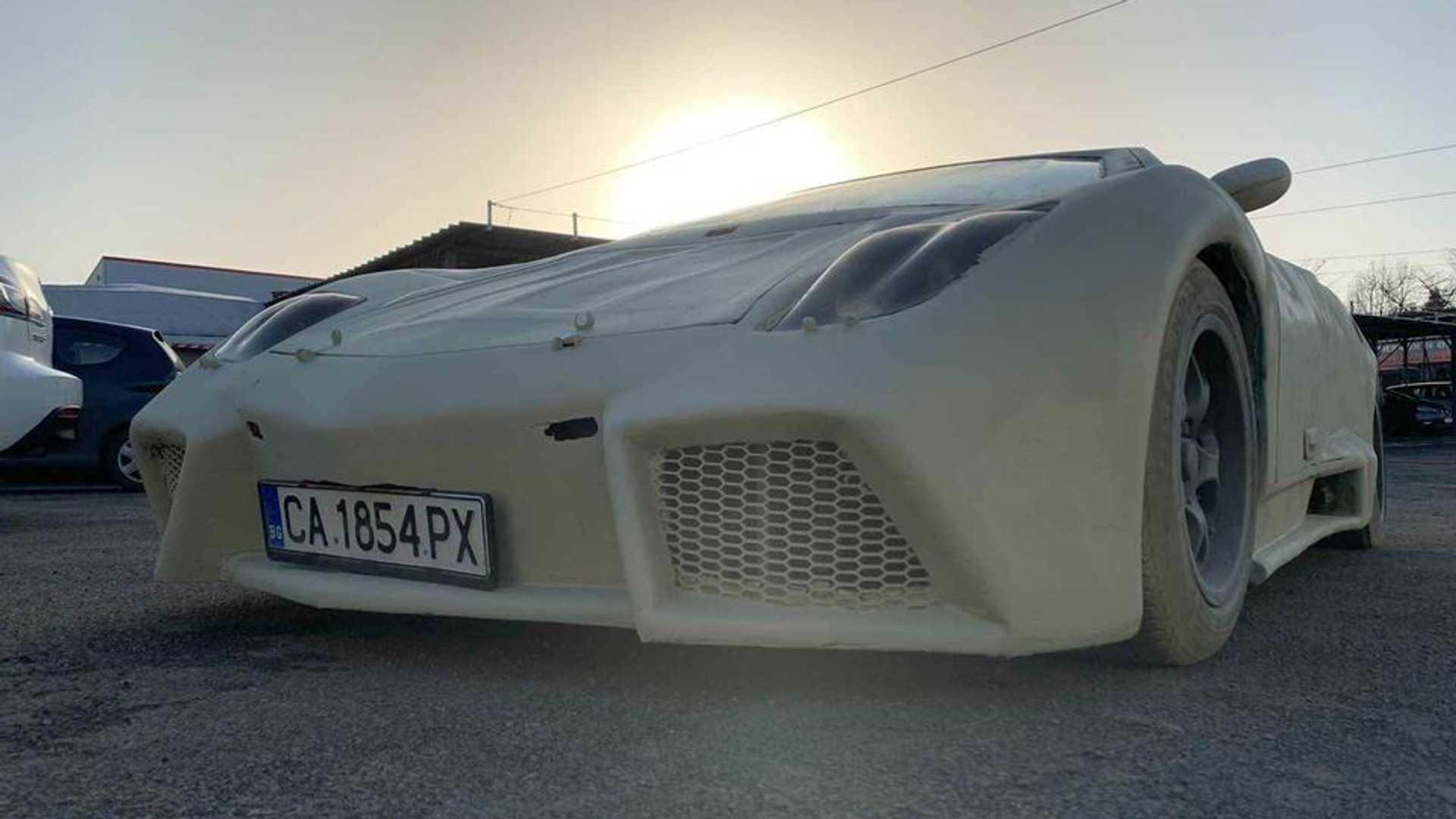 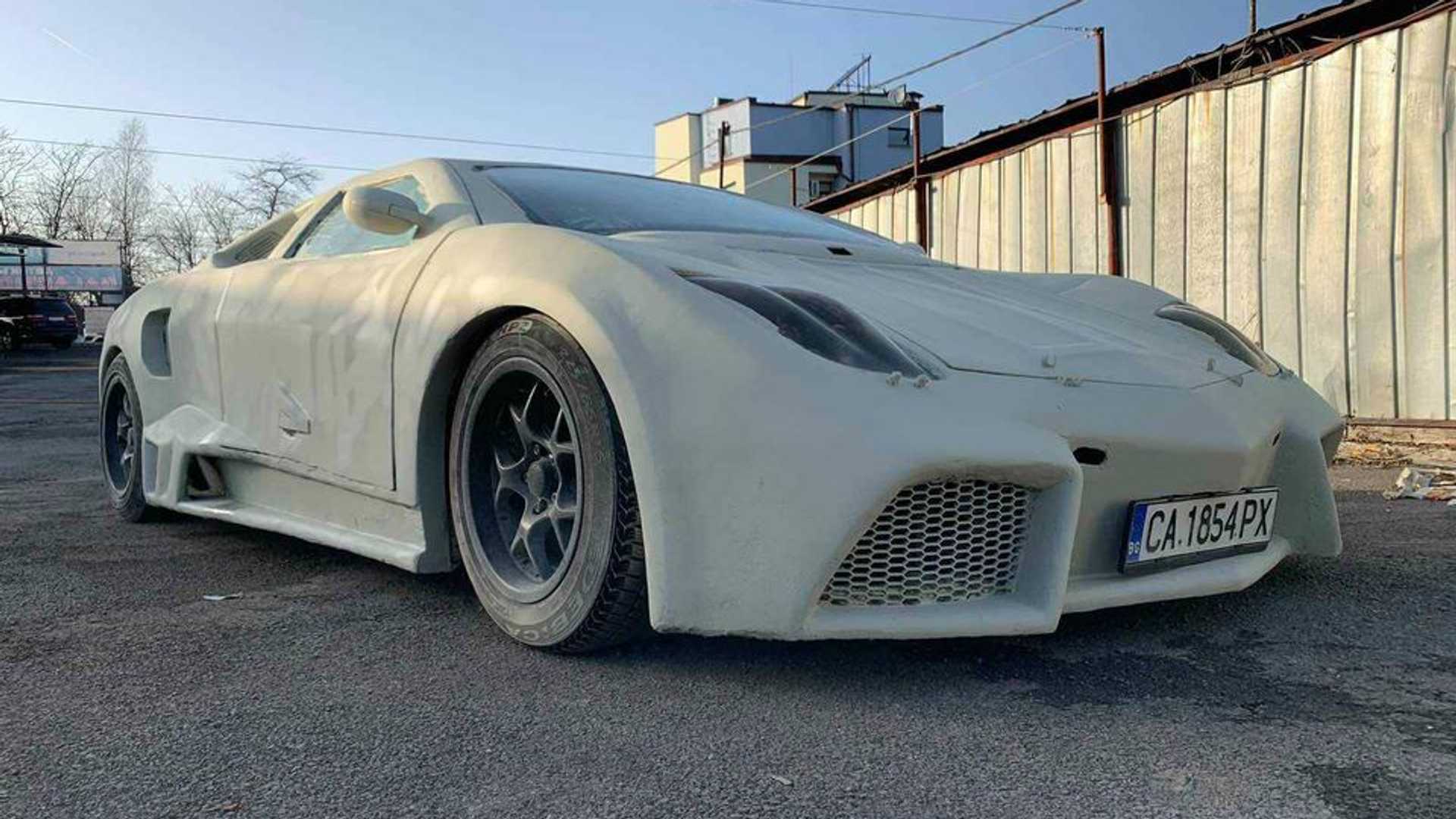 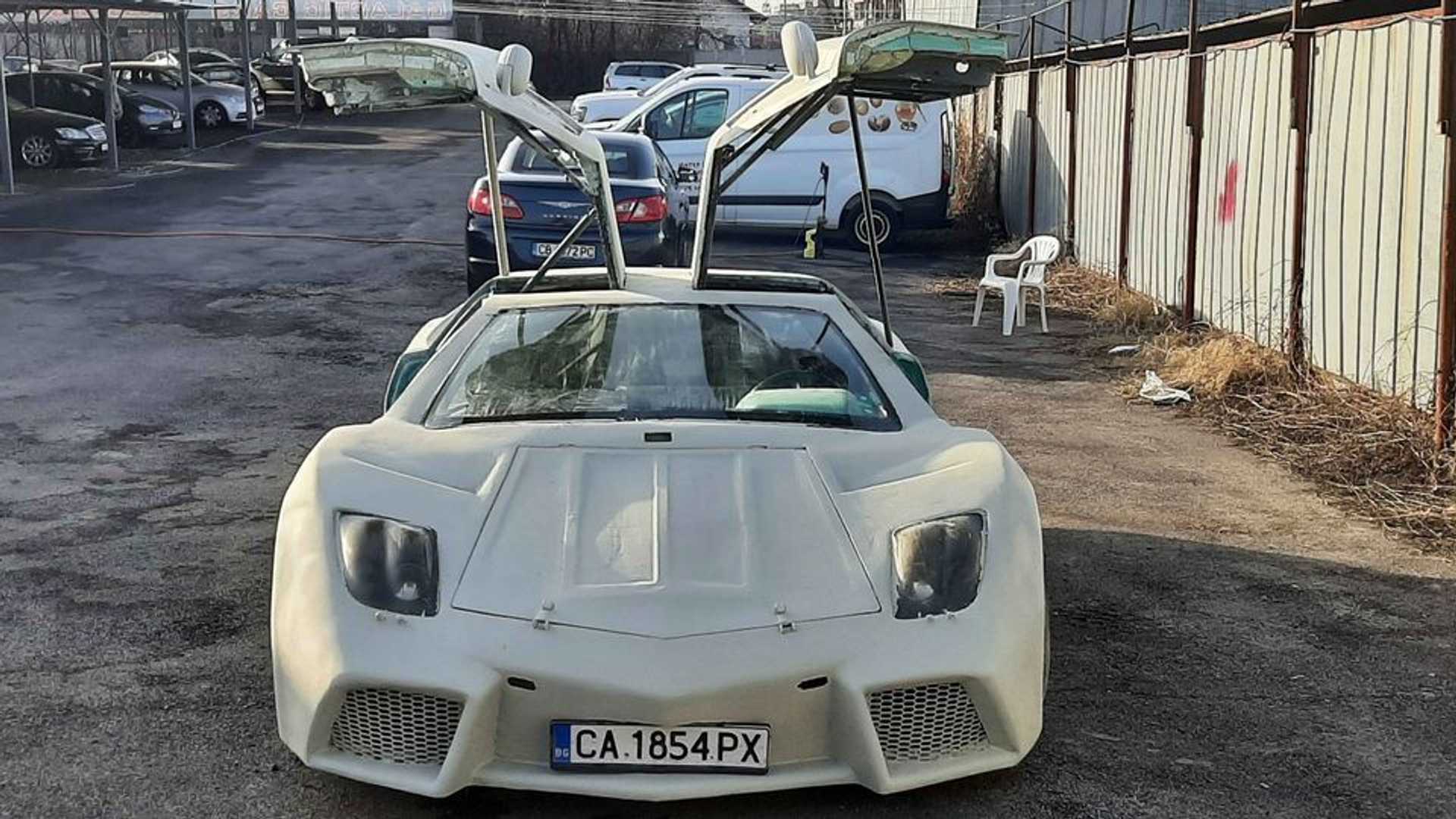 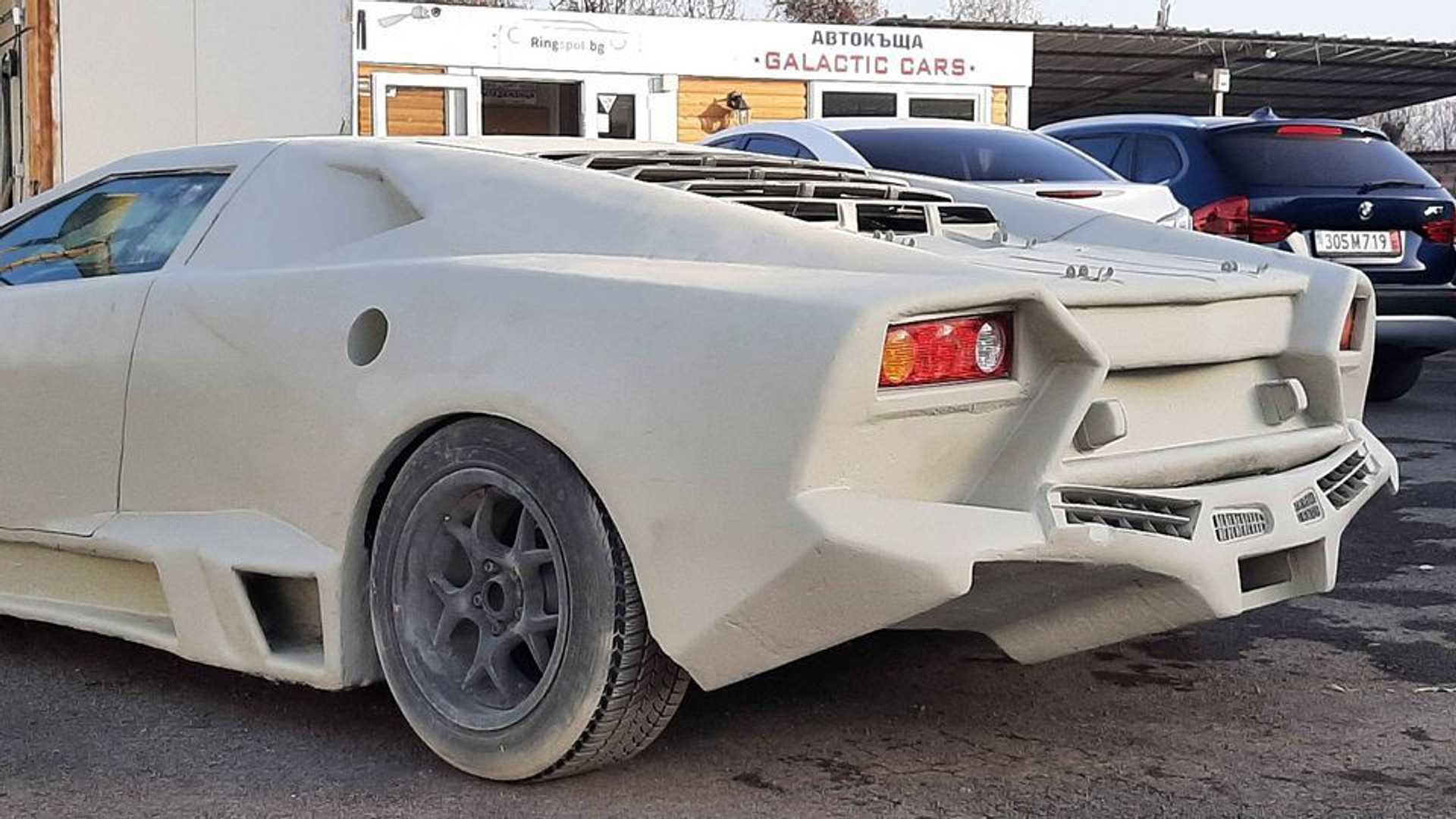 While the body is clearly not as sharp as the Reventon, the overall proportions seem well matched. The butterfly doors are a nice touch, though the mechanism is different from the original. What ruins it for us, apart from the rough and unfinished body, is the use of the original Fiat headlights and some cheap aftermarket taillights. A set of larger wheels and new grilles in the front bumper would be a welcomed addition, too.

This replica is currently for sale and the ad on Facebook Marketplace tells us it has a four-cylinder engine underneath the skin. The good news is that the four-banger is reportedly positioned between the two axles and features “hybrid cooling,” though we are not sure what this means in the context of this car.

In general, it’s on the edge of being a laughable attempt but it’s not that bad. This holds true until you see the price. The current owner wants the local equivalent of $12,145 for his project, which is currently registered for public use. The cheapest Reventon in the world or the most expensive Fiat Coupe? Either way, we’d pass. 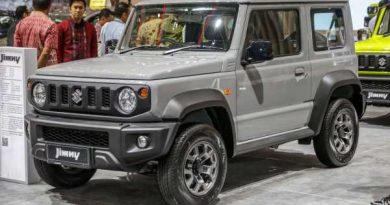 2021 Suzuki Jimny price increased in Indonesia, tops out at over Rp.400m now – from RM113k is still cheap – paultan.org 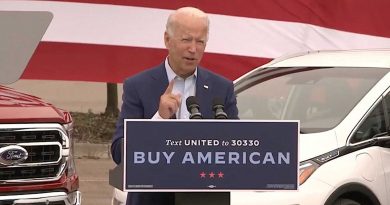 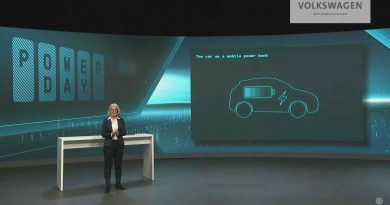