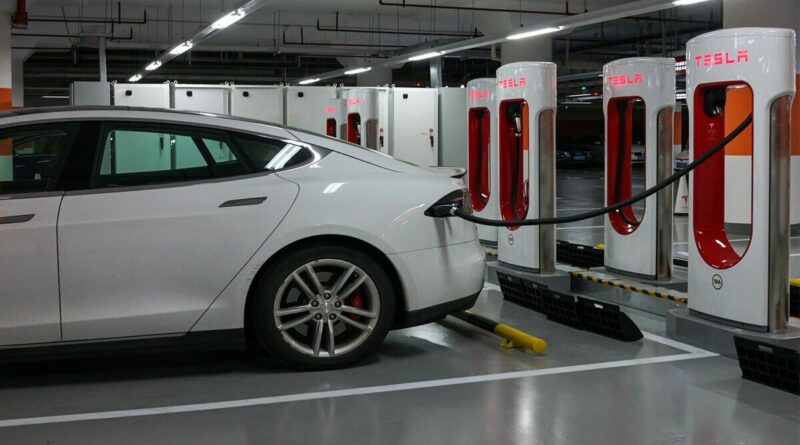 Drivers have been hit with traffic issues and delays in the days leading up to Christmas, with industrial action, adverse weather conditions and motorway delays. Many would have hoped that the rest of the festive break would be calmer, with fewer drivers out on the road, with the cost of living crisis having an effect.

However, electric car owners have vented their frustrations at having to wait to use public charging stations, bemoaning the lack of rapid and ultra-rapid devices available.

At the end of November 2022, there were 36,752 electric vehicle charging points across the UK, across 21,906 charging locations.

This represents a 33 percent increase in the number of charging devices since November 2021, according to data from Zap-Map.

Since November 2021, there has been a 76 percent increase in the number of ultra-rapid devices across the country.

However, these rapid and ultra-rapid devices cater for more than 420,000 electric vehicles in the UK.

There are estimated to be around 400,000 charging stations at homes and workplaces.

Despite this, many electric car owners were horrified to discover hour-long waits at charging stations around the UK.

Tesla drivers in Hertfordshire, Cumbria, Westmorland, and Telford were stuck in long queues as they waited for a space to open.

One said: “Someone taking the mick at Tebay? Been here over an hour.

“Still 15 in front of me in the queue for a charger. Easily another two hours to wait – minimum.”

A second added: “We need more superchargers. I love Tesla, but this country is not up to standards if they want total electricity!”

Another stated: “New Tesla owner and I’m super disappointed with the charging lark. Nobody told me that a winter charge would barely achieve half the performance.

“Tesla are charging too much to use their chargers. Finding Pod Point at 40p average best value for money.”

The Tesla Supercharger network has a 14.4 percent market share of rapid and ultra-rapid chargers in the UK, with around 967 devices.

Earlier this year, it was revealed that the UK’s rollout of EV chargepoints had stalled, the RAC reported.

In fact, the Government has fallen well short of its initial target for new EV installations.

To catch up with its target, the Government will need to ramp up monthly installations by over 350 percent.

Following the revelation, the Department for Transport plans to install more than 300,000 devices by the end of the decade. 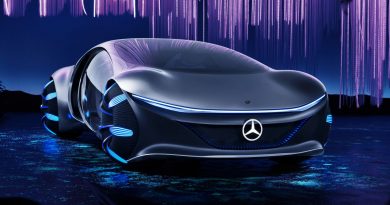 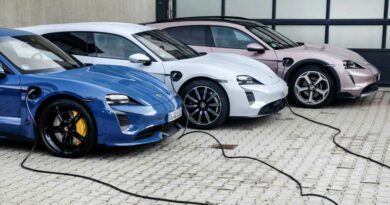