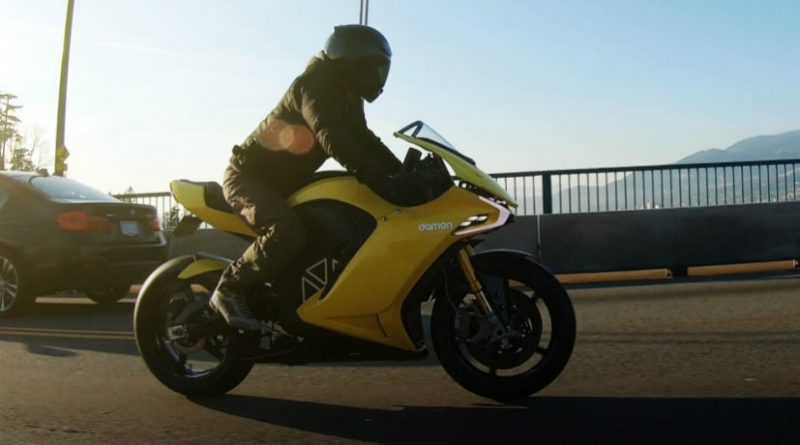 Canadian brand Damon Motorcycles has released the specifications of its high-tech Damon Hypersport electric motorcycle. And it’s all about performance, power, and range, all very impressive numbers. And they are all 200! Yes, the Damon Hypersport gets a power rating of 200 bhp (150 kW), with 200 Nm of maximum torque, a top speed rated at 200 mph (322 kmph), and a highway range of 200 miles (322 km) on a single charge. And that is just highway range; city range is rated at 300 miles (483 km) on a single charge.

The power is derived from a 20 kWh liquid-cooled battery pack, and the Hypersport has claimed acceleration figures of 0-100 kmph in less than three seconds, and can be charged in three hours. The Hypersport features Damon’s Shift system to electronically adjust the riding position on the move, which is done through moving the footpegs, and handlebars between a focussed high feet and low hands sporty and crouched riding position, as well as a more comfortable low feet/high hands touring position. 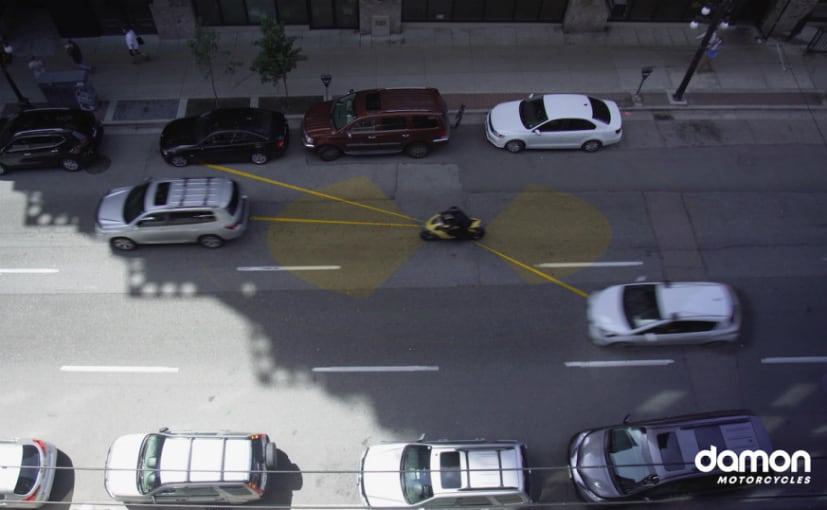 The CoPilot system uses a combination of radar, non-visual sensors and 360-degree camera

The Hypersport also uses the CoPilot system, which is essentially a combination of radar, telematics and cameras to build a 360-degree safety net predicting hazards and warning the rider. CoPilot uses a platform created by telecom giant BlackBerry combined with cameras and non-visual sensors to track the speed, direction and velocity of many objects at a time around the motorcycle. The signals sent by the sensors are then processed by onboard computers to anticipate threats of a collision or accident and warn the rider through LEDs, haptic alerts or visually on a rear view mirror.

The first 25 models of the Damon Hypersrport will come with Brembo brakes, Ohlins suspension and a single-sided carbon fibre swingarm to be sold as limited edition examples, with a standard base variant, which will still feature the CoPilot and Shift systems to follow later. The limited edition models will be priced at $40,000 (around ₹ 29 lakh), while the standard trim variants will be priced at $24,995(around ₹ 18 lakh). Deliveries will begin in 2021. 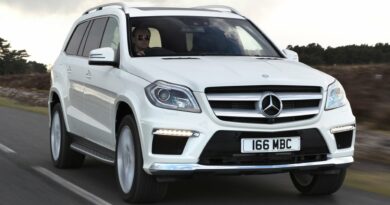 Mercedes recalls ML, GL and R-Class due to braking issue 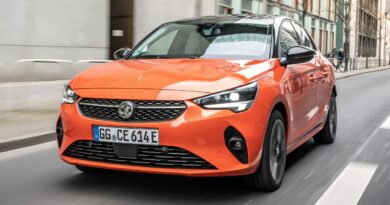 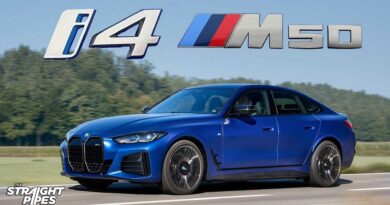 BMW i4 M50: Better Than A Tesla Model 3 Performance?