The Kodak No. 00 Cartridge Premo was made about 100 years ago, and it used unperforated, paper-backed 35mm film.

The image size with the No. 00 Cartridge Premo is a bit bigger than what you get with the later “modern” 35mm film, because there are no perforations.

There is a sadness to engines pulled at the junkyard and then left behind.

The No. 00 Cartridge Premo gets only six photos per roll, so I chose the most attractive junkyard scenes to shoot with it.

This 1968 Ford Galaxie sedan is a half-century younger than the camera that photographed it.

One of my main automotive activities these days is finding ancient film cameras for cheap, fixing them up, and using them to document my favorite places: big self-service wrecking yards. I like box cameras best of all, and I own them in all sizes, from shoebox down to matchbox. The smallest of them all, the Kodak No. 00 Cartridge Premo, measures just a few inches on a side and uses 35mm film… but not the kind of 35mm film you put in your 1990s point-n-shoot. I ran a roll of that modern perforated 35mm through the No. 00 Cartridge Premo last year, as a test, shooting an old Ford F-100, but the true test had to involve cutting down some unperforated film and taking it to the wrecking yard.

So, I used a homemade film cutter (an unrepairable camera, gutted and equipped with blades to cut 120 film down to narrower width) to make some 35mm film stock with no unsightly sprocket holes.

Cutting down modern film to make unobtainium film for old cameras is like making your own carburetor gaskets for a 100-year-old car.

Because this kind of film requires backing paper (to shield the back of the film from light, and to provide the film-counter display), I had to cut down wider backing paper and hand-mark it for the No. 00 Cartridge Premo.

This is what happens when the film jams inside your 100-year-old box camera.

My first roll of unperforated 35mm in the No. 00 Cartridge Premo separated from the backing paper in the camera, resulting in a crumpled wad of film getting all six exposures on the same little fragment. On the second try (at the same junkyard), the results were much better. 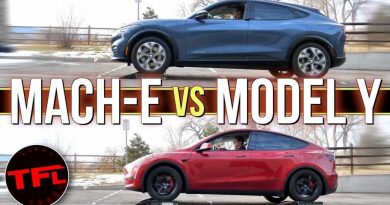 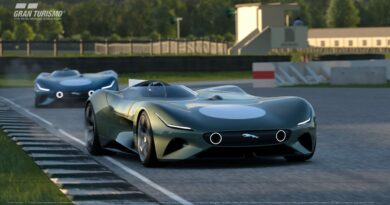 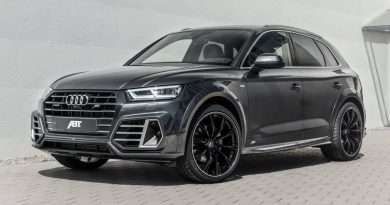