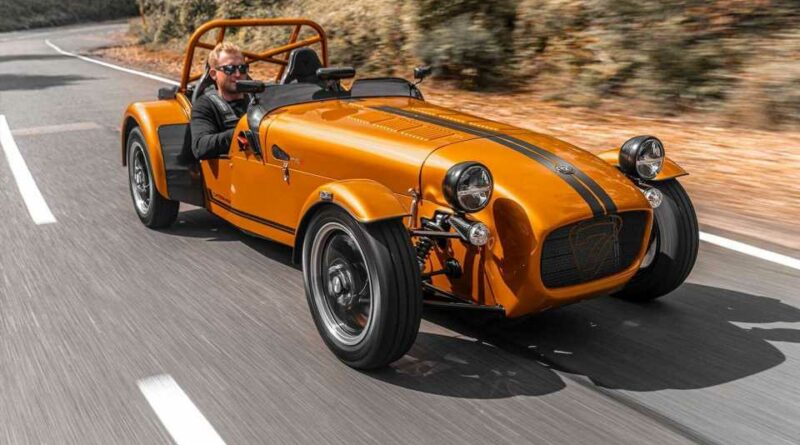 Living by the mantra “simplify and add lightness,” Caterham introduces a new entry-level model in the range to replace the Seven 160.

Now called the Seven 170, Caterham keeps faith with its formula on its smallest model. Even with the new front and rear wings, it only measures 57.8 inches (1,470 millimeters), which puts it inside Japan’s Kei car category and also makes 170 the smallest Seven ever. More importantly, the Seven 170 only weighs 970 pounds (440 kilograms), making it the lightest production Seven of all time. 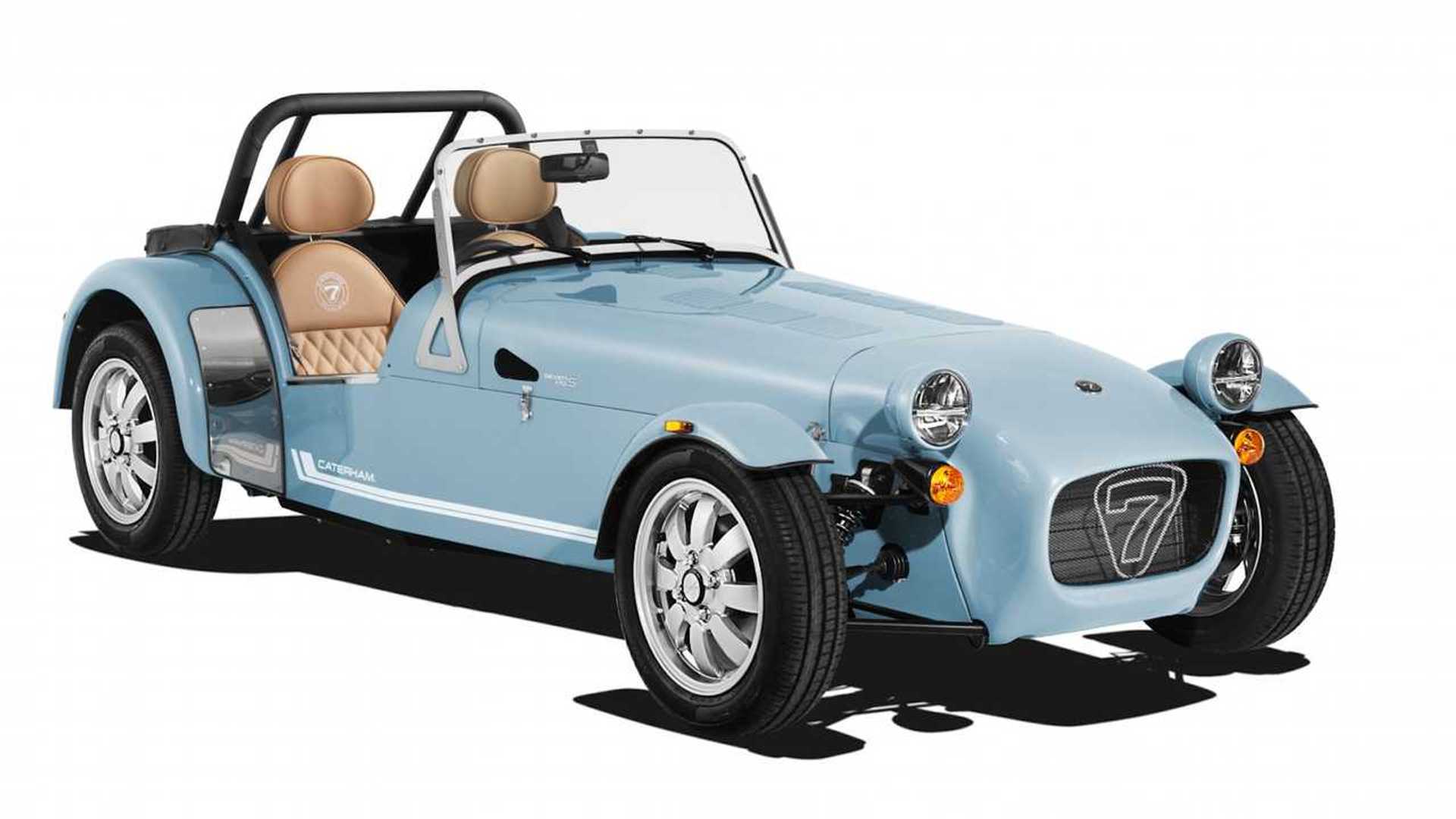 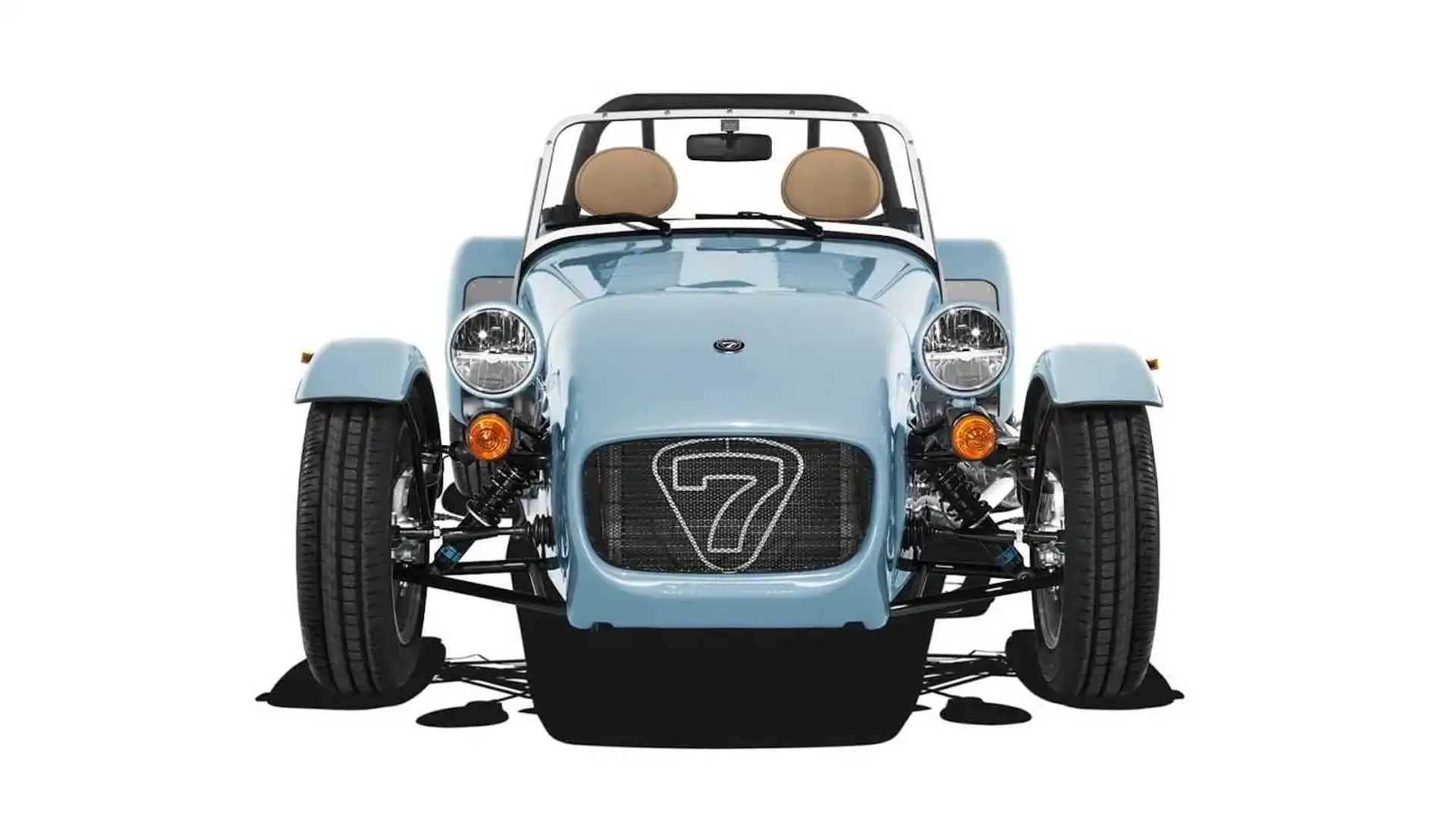 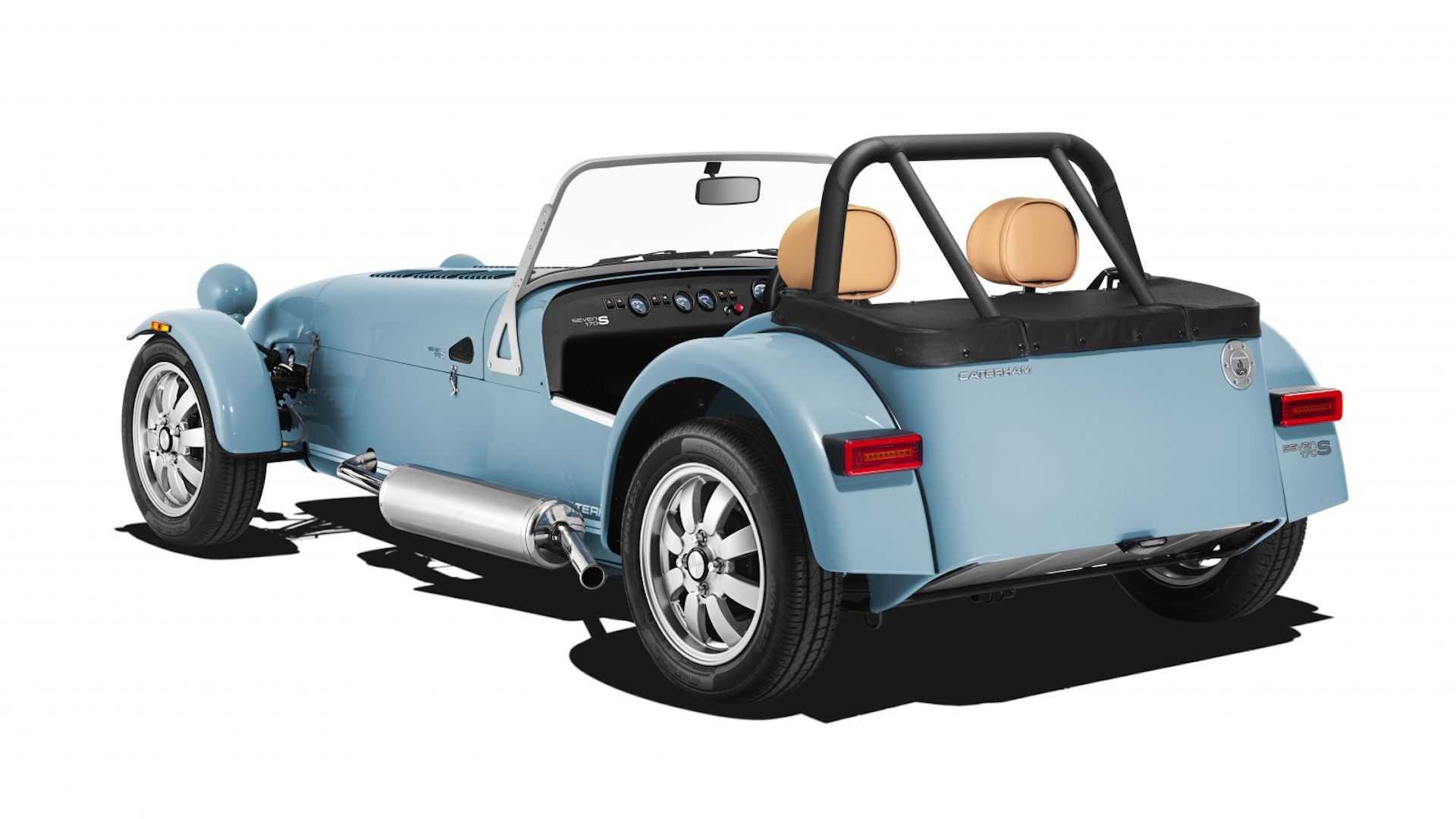 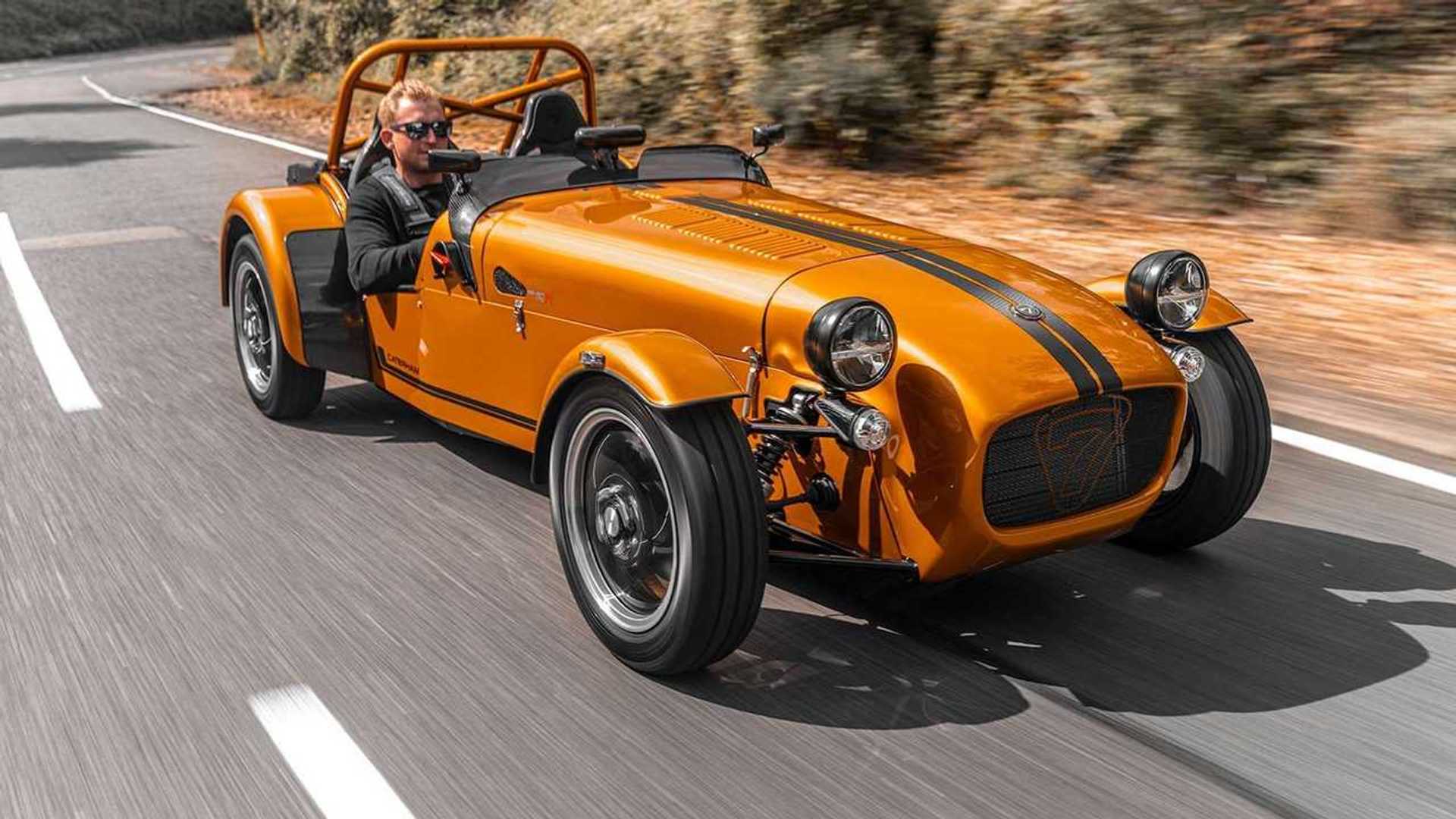 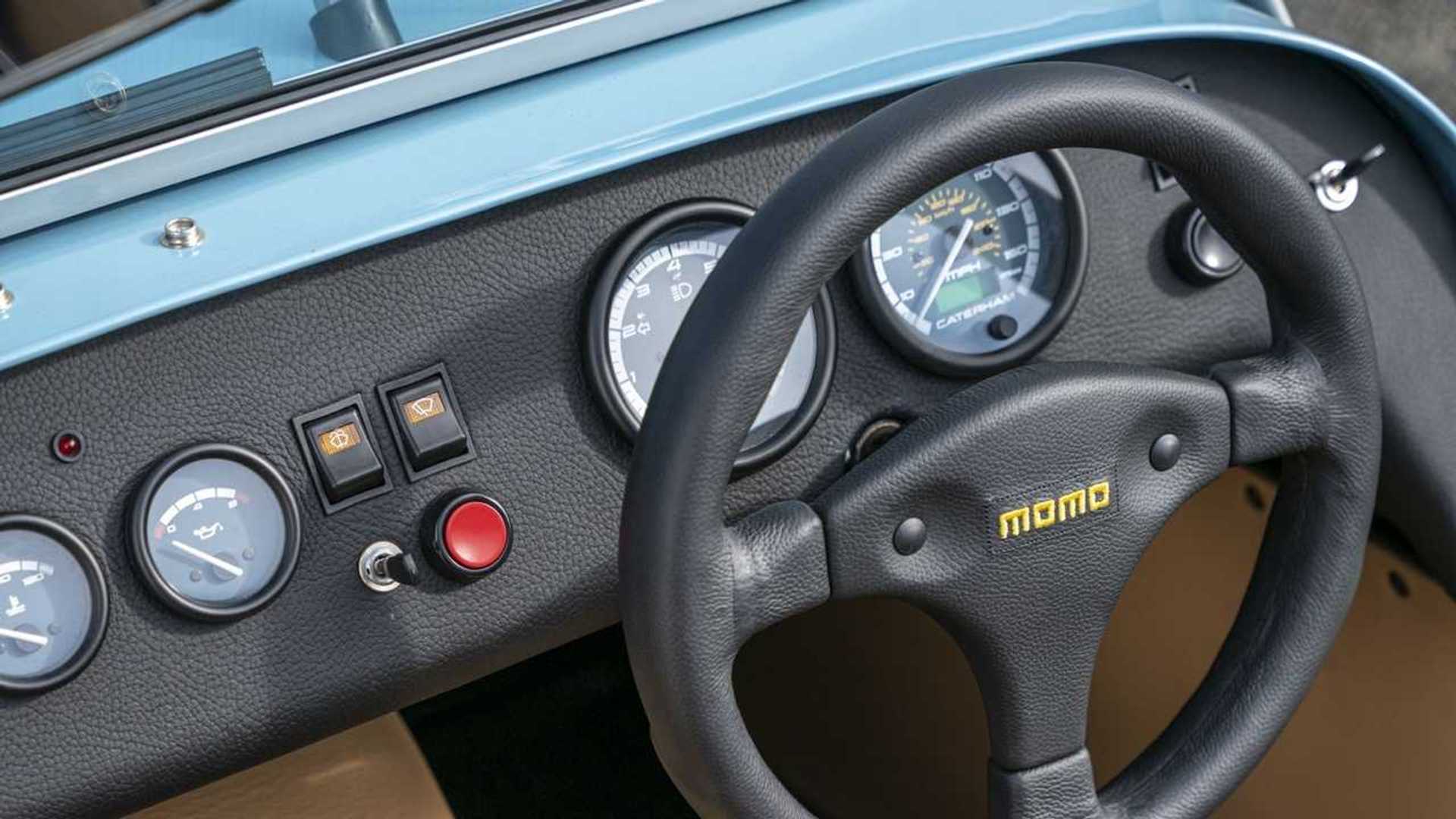 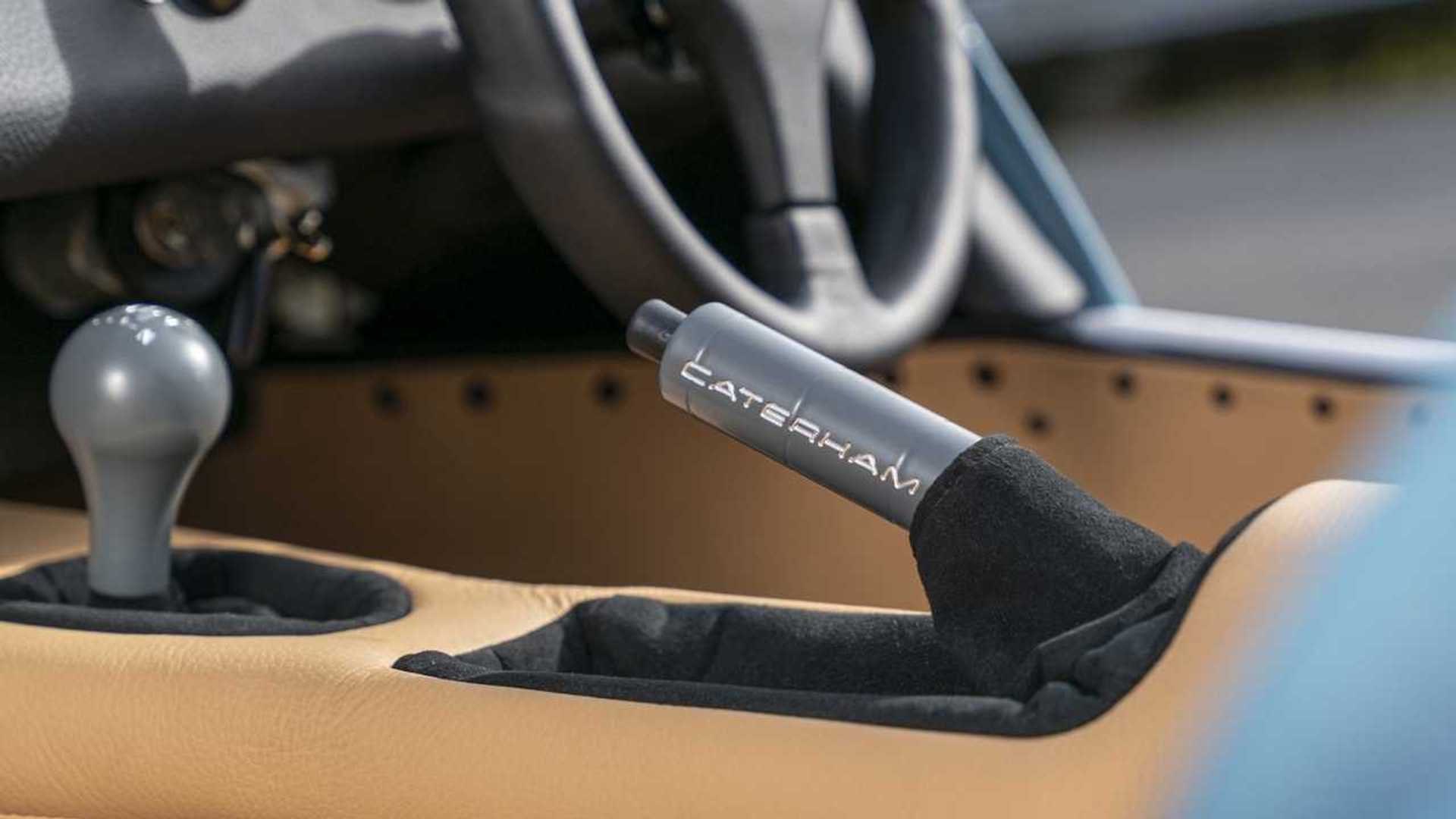 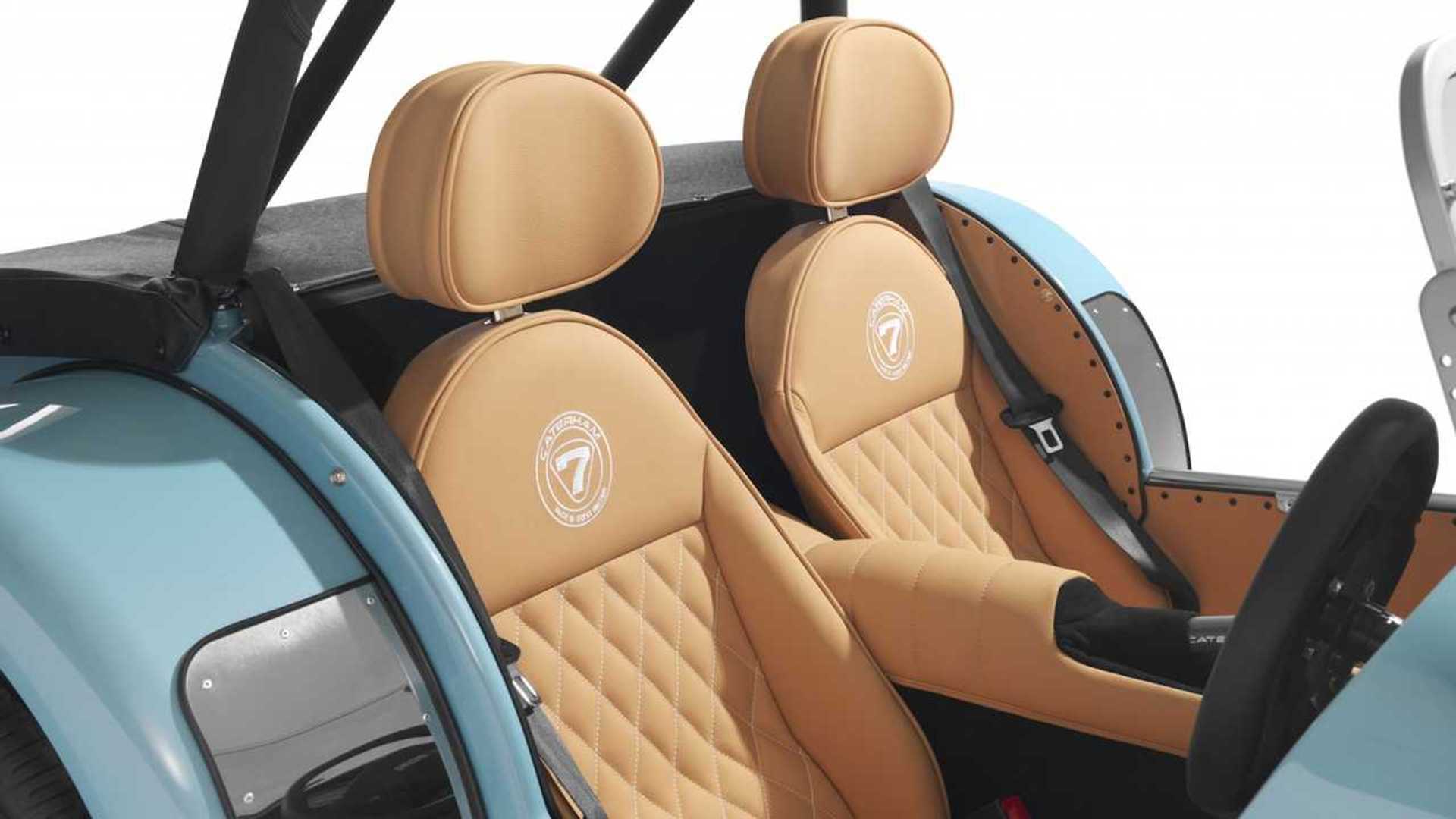 Of course, the Seven 170 still uses a turbocharged 660cc three-cylinder Suzuki engine, which still makes it a Kei car. However, its overall output of 84 horsepower (63 kilowatts) and 86 pound-feet (116 Newton-meters) of torque, which are beyond the Kei car limit of 63 hp (47 kW).

Then again, that amount of power yields an insane power-to-weight ratio of 170 hp-per-tonne, hence the 170 nomenclature.

To go with this power, the Caterham Seven 170 comes with a live rear axle suspension and a set of skinny Avon ZT7 tires (a 155-section tire), which both guarantee great handling. Whether these specs translate to real-world numbers, there’s only one way to find out.

The Caterham Seven 170 is available in S and R variants, with the latter gaining a sport suspension pack, 14-inch black Juno alloy wheels, limited-slip differential, a carbon fiber dashboard, composite race seats, and four-point harnesses for an additional £1,000 or around $1,369 with the current exchange rates.

Standard on both S and R are a five-speed manual gearbox, a Momo steering wheel, LED rear lights and indicators, polished exhaust tip, and a choice of four paint finishes. 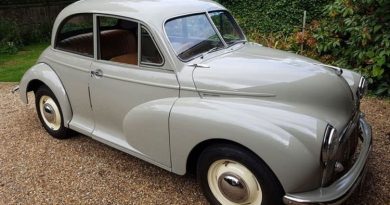 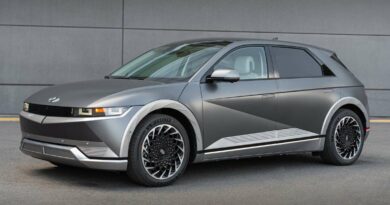 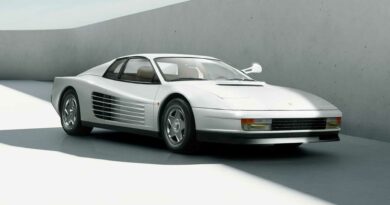