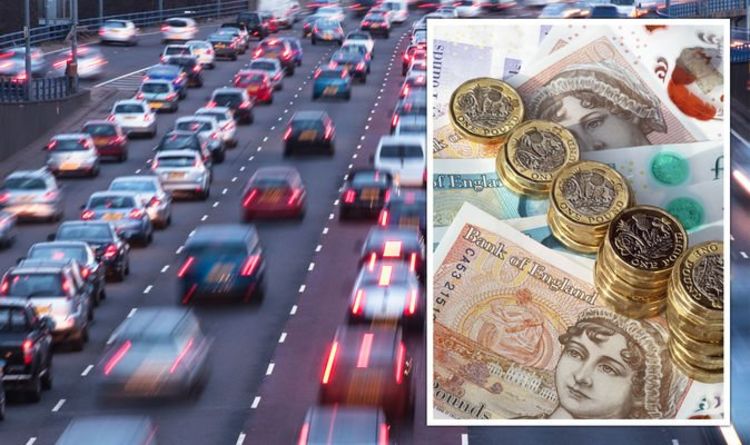 Earlier this month, a report was released which proposed that motorists across the whole of London could be charged for every journey from 2024. This would be in order to reduce carbon emissions and improve air quality, something which the Mayor of London has campaigned for, highlighted by the expansion of the Ultra Low Emission Zone (ULEZ) in October.

Mr Khan asked Transport for London (TfL) to explore road pricing that would be charged by distance travelled, time and location, although this technology is not expected to be ready for some time.

Instead, other options have been proposed including a daily clean air charge for all petrol and diesel cars which travel throughout Greater London.

Another option that was mentioned was a further expansion of the ULEZ as it currently operates with a daily £12.50 charge.

A combination of these two has also been proposed, which could see millions of drivers in London and the surrounding counties being affected.

If given the green light it would see drivers with vehicles registered outside the London boroughs charged each time they travel into Greater London at a cost of £3.50 a day, and increasing to £5.50 for the most polluting vehicles.

Gareth Johnson, member of Parliament for Dartford commented on the proposals, highlighting the impact it would have on drivers.

The MP said: “This latest announcement from the Mayor of London shows that the threat to Dartford’s residents has not gone away.

“The Greater London Boundary Charge would be catastrophic for our residents.

“It is a charge which Dartfordians would have no control over, but it would be very costly for those people driving into outer London.

“In addition to this, any extension on the ULEZ, which is already impacting our local health services by people travelling to Dartford instead of hospitals inside the ULEZ, would add extra pressure on our already busy Darent Valley hospital.

“Sadiq Khan wants non-Londoners to pick up the bill for his mismanagement of London’s finances but we will not accept this.”

“I will not stand by and see people in our town, who have no say whatsoever in these proposals, having to pay to fund London,” he told Kent Online. 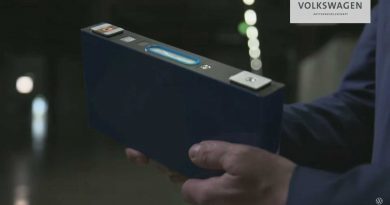 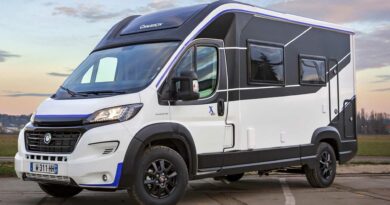 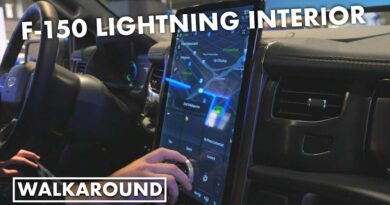