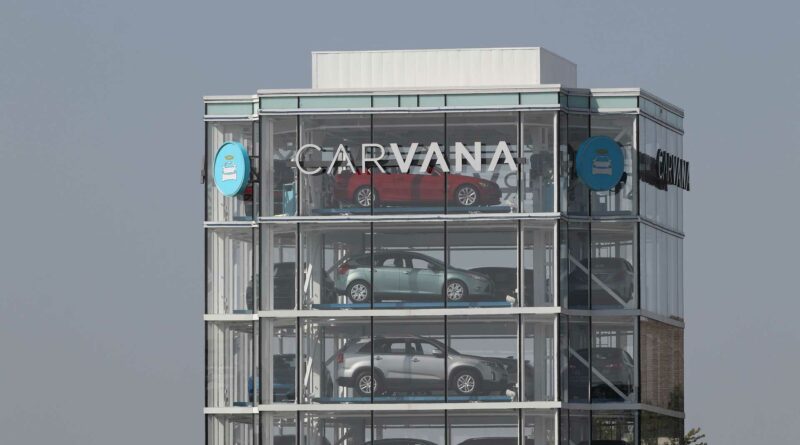 As a business, Carvana could use some publicity – not that it actually needs any as its massive car vending machines should have already caught the attention of the public by now. But Carvana has been hitting headlines this year in a bad way, and this time it’s for alleged violations in Michigan.

According to a report by Click on Detroit, a Carvana dealership in Novi is now under heat for possible revocation of license. The Michigan Department of State found the following violations through its previous investigations:

The Arizona-based company had its license suspended last year for several code violations. It admitted to those violations, according to the report, and was awarded 18-month probation on May 7, 2021, after paying administrative fines.

However, state officials stated that the company violated its probation agreement, prompting another investigation in January 2022, which was resolved in February with a probation extension and payment of fines.

The Michigan Department of State continued to receive complaints from customers, prompting the department to seek revocation of Carvana’s license at an administrative hearing.

In a statement sent to Click on Detroit, Carvana has rejected the allegations of the Michigan Department of State, calling them baseless and reckless. 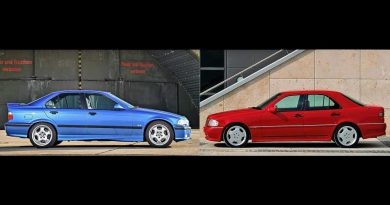 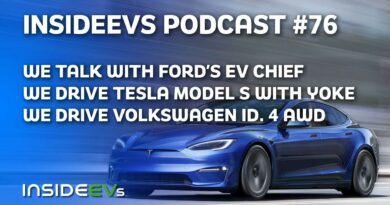