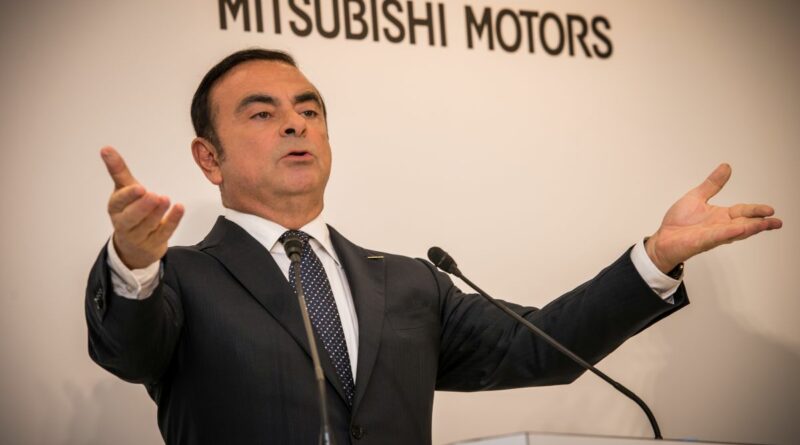 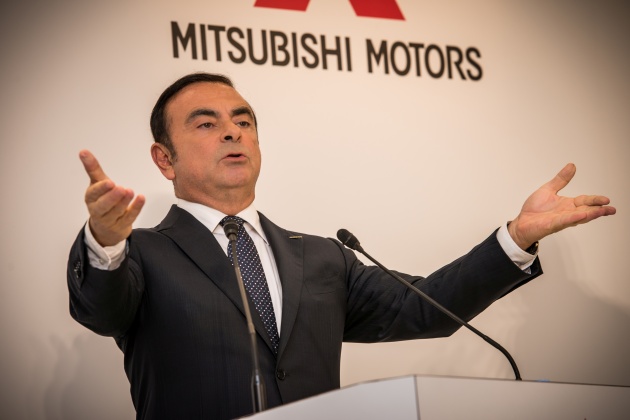 Former Nissan chief Carlos Ghosn brought the heat in an exclusive interview with Fox Business, criticising the automaker and explained why the global auto alliance that he built did not sit well with the Japanese government.

Ghosn, now branded a fugitive after fleeing to Lebanon while out on bail, claimed that his arrest was motivated by Nissan’s desire for “autonomy,” which ultimately stunted growth.

“Nissan came back to what it was in 1999, unfortunately, after 19 years of work, as a boring and mediocre car company, which is going to be struggling to try to find its place in the car industry,” Ghosn said. “We were building a system where this company would be a part of something completely new with a lot of technical innovation,” he added.

Ghosn told his part of the story in his new book Broken Alliances, claiming that the “Japanese government and some Japanese executives thought that this balance existing between the French and the Japanese in this alliance would not be respected,” and that “the French government was acting in a way to have a much bigger share in their say of this alliance.” 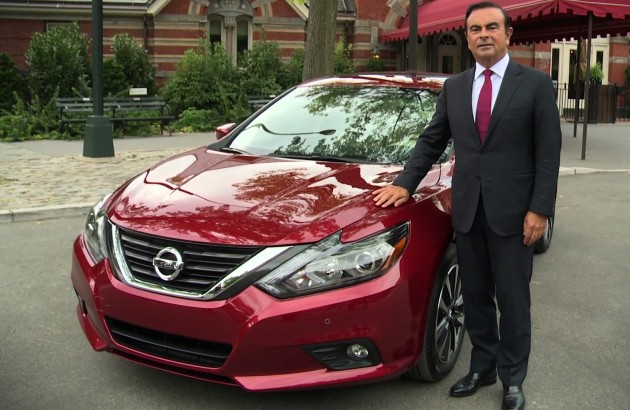 The Lebanese businessman claimed his arrest was to prevent the mergers from happening, and adamantly insisted his innocence. By the end of the trial, Ghosn also believes there will be no real winner. “This is the kind of plot organised by people where, at the end of the day, you discover there is no winner. Japan lost its reputation. The French lost. Nissan lost, Renault lost, Mitsubishi lost, the shareholders lost.

Prior to his escape from Japan in 2019, Ghosn was held in solitary confinement for months without being allowed to speak with his wife and family. During the trial, his request for an independent court interpreter was denied, because the court has a sworn translator. The discussions in the trial proceedings were all conducted in Japanese.

Ghosn fled the country in a container meant for concert equipment after it became clear that he would have “zero” chances of a fair trial. His arrest also drew international scrutiny and criticism of Japan’s legal system and its 99% conviction rate. 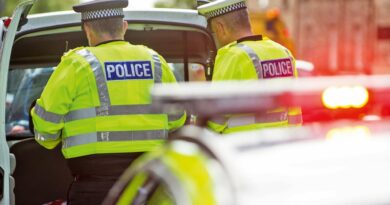 Vehicle thefts up three per cent in 2021 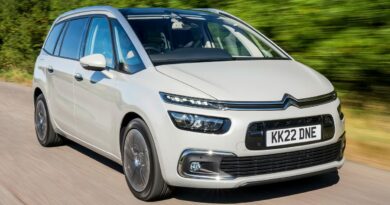 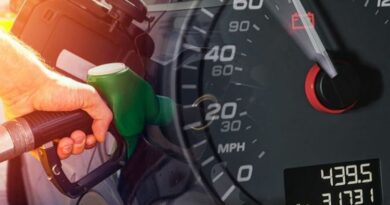