Owners of caravans could have their leisure vehicles seized by police simply for parking in places without the landowner’s permission. Motorhomes and campervans would also be affected by the Police, Crime, Sentencing and Courts Bill.

This includes farmland, but also car parks and lay-bys, and while it’s only likely to be a problem if the police receive a complaint, the law will not be on the caravanners’ side.

The Police, Crime, Sentencing and Courts Bill passed its third reading through the House of Commons with a resounding majority of 100.

Much of the attention surrounding the bill was in regard to the impact it will have on protests, following multiple instances of disruption in the past year.

Despite this, the knock-on effects of the bill’s passage could be far-reaching consequences on caravanners.

Caravanners found trespassing could have their vehicles seized, fined up to £2,500 or receive a prison sentence, if they don’t move when asked.

Nick Rosen, the author of How to Live Off Grid, launched a petition in an attempt to get the Government to amend the bill.

The petition states: “People tend to group together for security and companionship, but their occupation of land is due to the housing and job shortage. It does not amount to creating a protest site.”

So far, the petition has more than 44,000 signatures, meaning the Government will respond to the petition, which is expected within the next two weeks.

The campaigner also said: “There are upwards of 60,000 people living off-grid in mobile homes of various sorts in the UK.

“Some are taking a break from their normal life, while others live this way permanently.

“Many people don’t realise that the van-dwelling way of life is under direct threat from the bill, at a time when it has never been more popular and necessary.

“The bill will have a chilling effect on sales and rentals of campervans, of which there are over a million in the UK already. 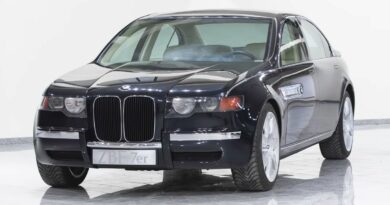 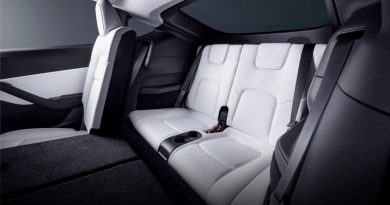 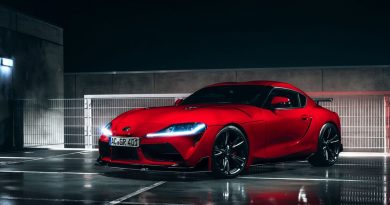