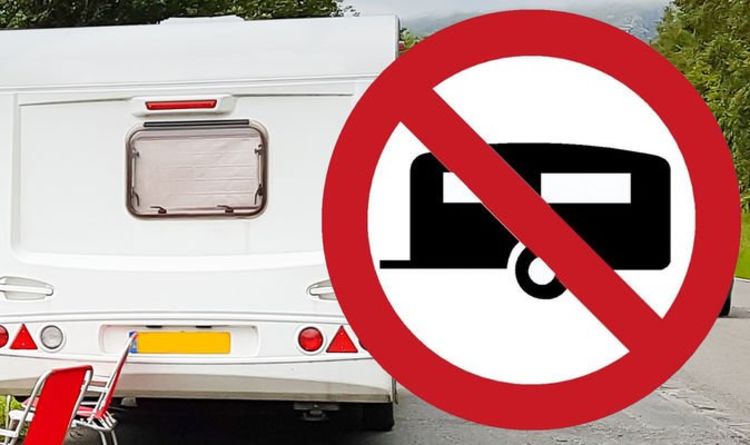 A group of caravan owners occupying the King’s Place site had been given six weeks to vacate the Portobello site, which ends next Friday. This means the residents will need to remove their vehicles or face being forcibly removed.

There is a chance their vehicles would also be destroyed in that event.

More than a dozen people are living on the busy promenade site which is owned by Edinburgh City Council.

The campers have been on the site for more than five years.

Despite this, complaints have been made from locals over rubbish and toilet waste on the beach.

Tensions escalated in summer when two abandoned caravans were craned off the site, after the council issued a notice stating they were ‘an obstruction’ under roads legislation.

The campers, who all live and work in the city, have been locked in a stand-off with the council for months, according to Edinburgh Live.

Campers insist eviction is a breach of their rights and have raised a petition that has received more than 500 signatures.

Robert, who lives in one of the caravans, claimed: “After the court hearing I asked the council if we could have more time to find another bit of land. Even just to get us through the winter months.

“They keep repeating that they engage with us. But there’s been no effort to provide real help.

“The only ‘option’ they have given us is to register as homeless, chuck our caravan homes away and end up who knows where.

“We offered to pay to stay on this site but they didn’t answer us.

“We’ve looked at caravan parks but the rates there are for holidaymakers, not affordable for everyday living. 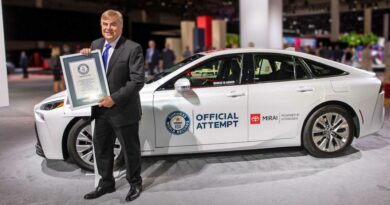 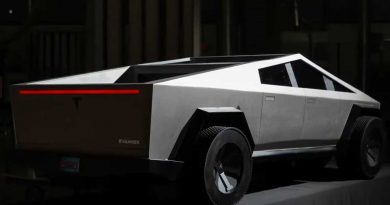 How It's Made: Watch The Tesla Cybertruck Model Construction Process 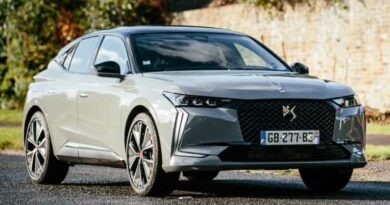