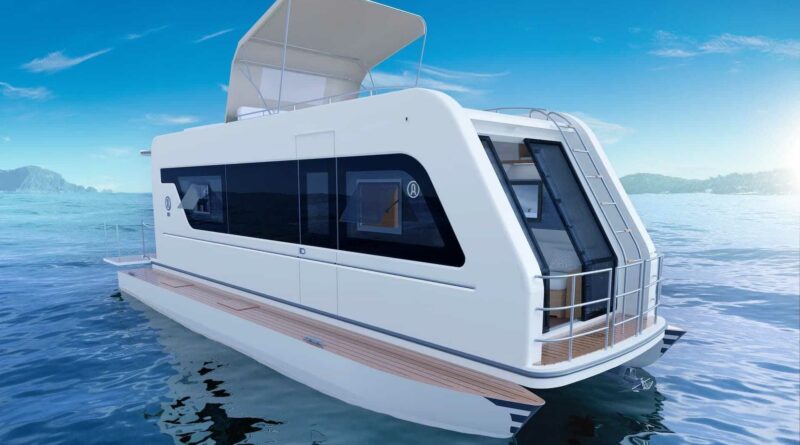 Over 70 percent of our planet’s surface is covered in water, which means only a quarter is meant for vehicles with wheels. If you’re into RV life, that means the places you can go to are limited compared to what the Earth has to offer.

But why stop at a remote camping site when you can do so in the same motorhome? That’s the idea of the Caracat 860 – a caravan catamaran that’s a brainchild of the German company called Schneider Caravaning. It joins the population of small boats/camper vehicles out there, redefining the meaning of exploration.

On land, the Caracat needs to be towed by a truck or an SUV (photos show a Mercedes-Benz G-Class) but on water, it can propel on its own through an 8-15 horsepower Torqeedo electric or gasoline-powered motor. An upgrade to a more powerful electric motor or a diesel engine is available. Onboard power comes from batteries with chargers, but can be extended using a Tomatech 200 Watt solar panel.

That money gets you a posh interior with leather and Alcantara trims plus a teak floor. The floor plan includes a toilet and bath, kitchen, and sofa lounges that convert into sleeping areas. There’s also a pop-up sleeper roof, offering a total package that sleeps up to six people.

To enjoy the open waters, the Caracat also has a small balcony at the bow and an aft deck. There’s also a sundeck lounge on top that comes with a deployable canopy. 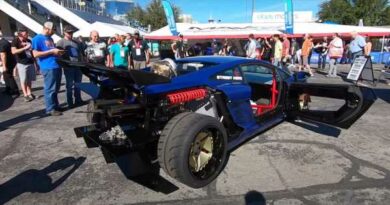 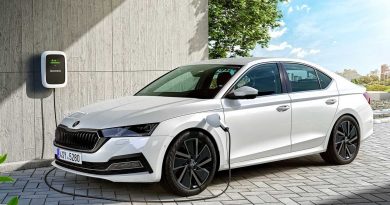 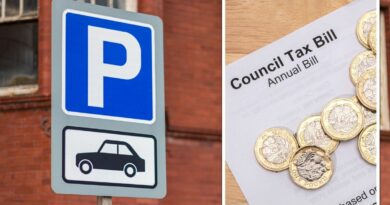 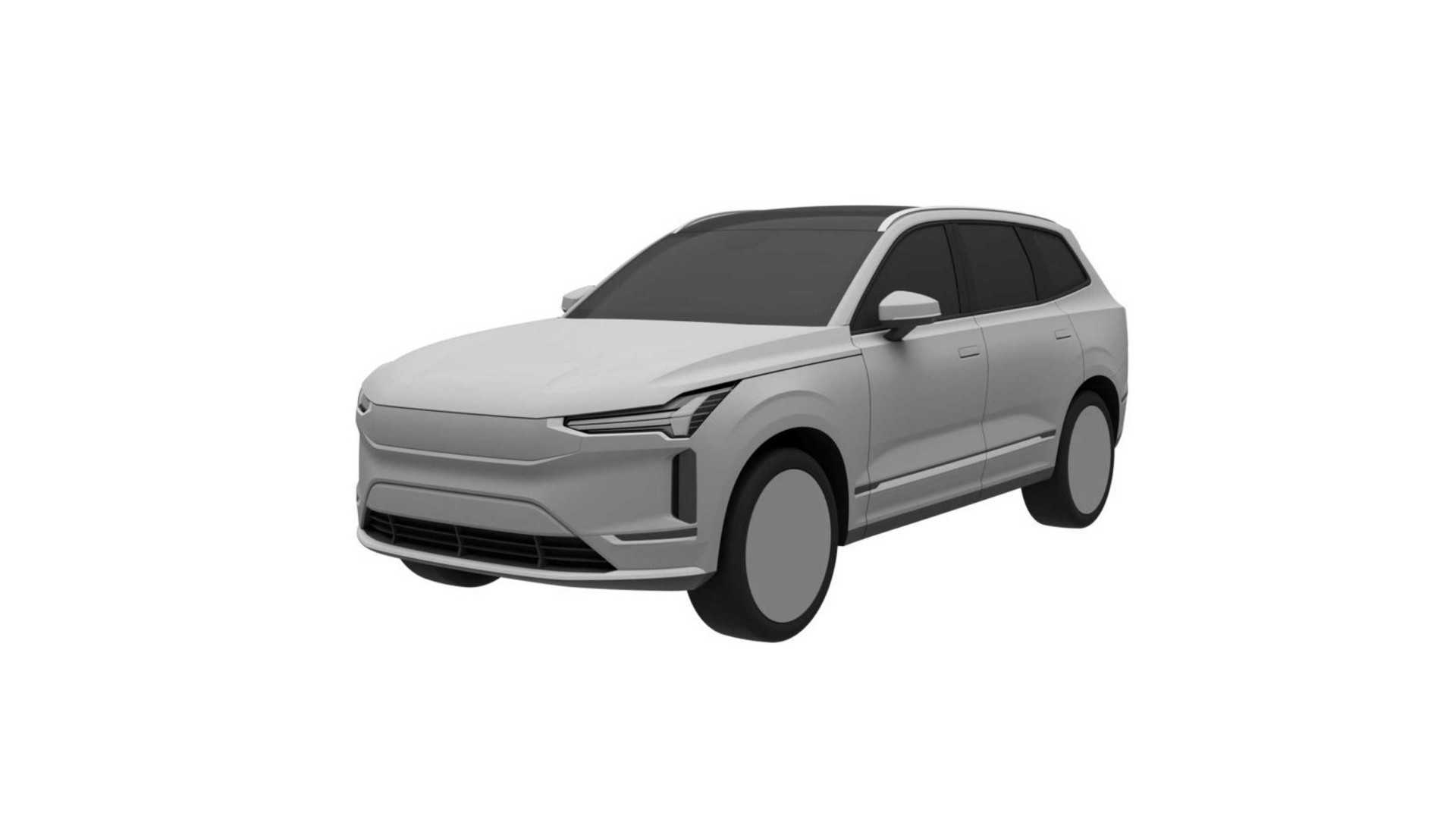 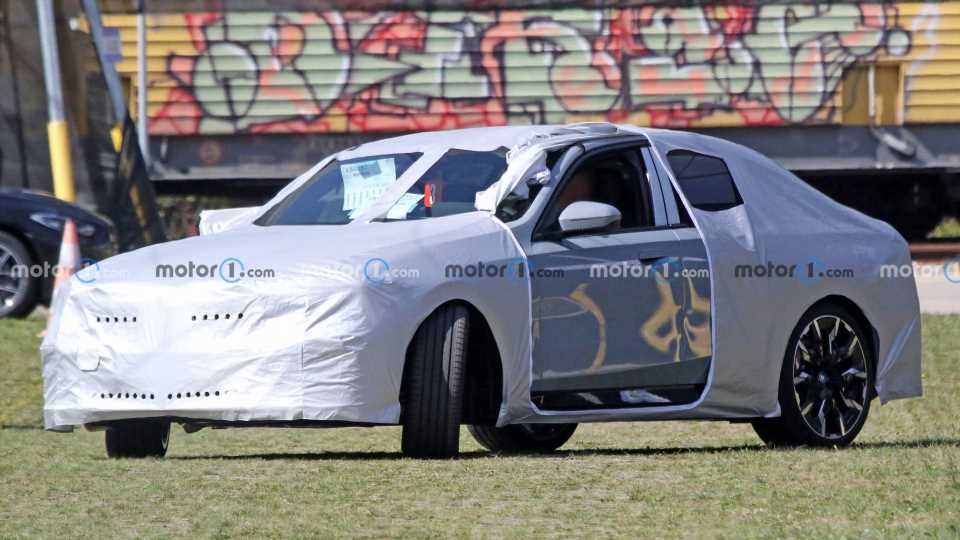 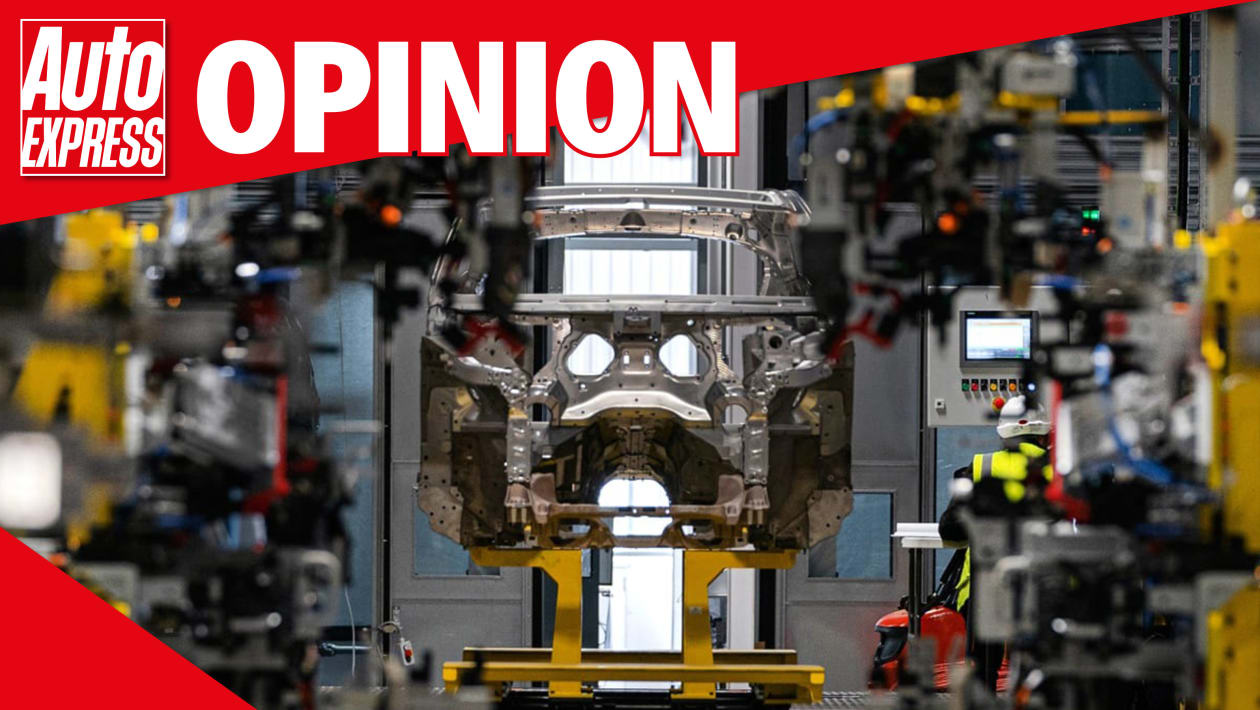